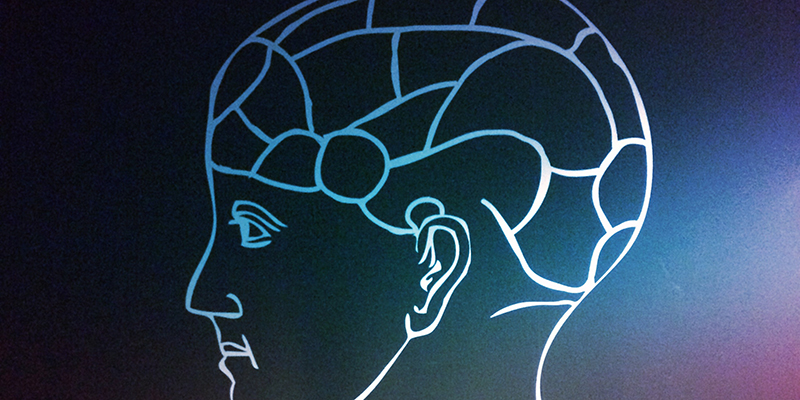 The Value Of Framing: Why Your Thoughts Matter More Than You Realize

Trusting Impulse: Why You Should Lead With Your Gut
The Ultimate Path To Success: Why You Must Invest In Yourself