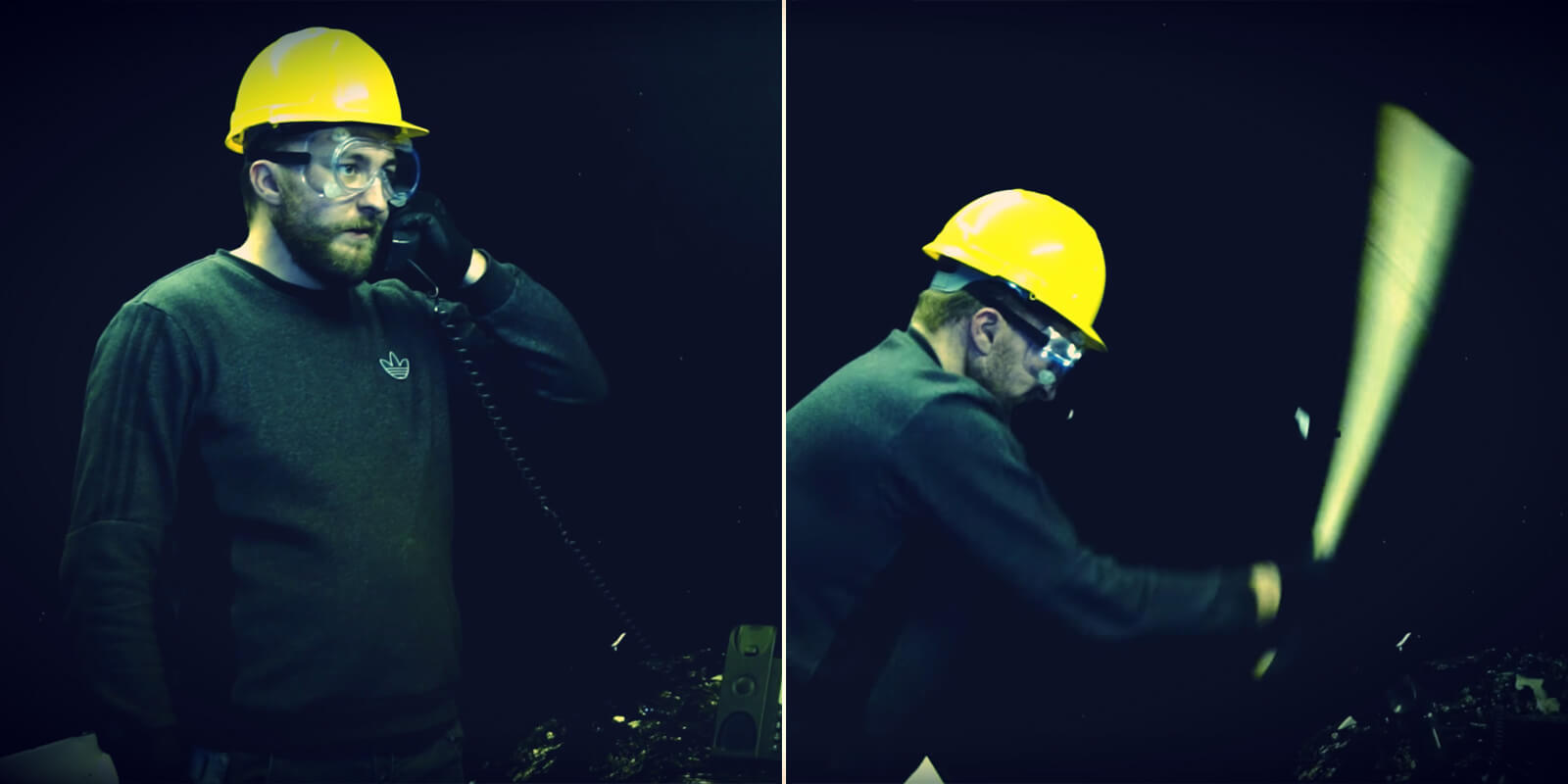 In a fast-paced and highly stressful world, it’s easy to lose yourself in the frustrations of the daily grind.
Your alarm didn’t go off, your coffee machine broke and stained your shirt, the train delay is up to 20 minutes. That’s a lot of frustration.
Luckily the solution has smashed its way to success out in the United Kingdom, in the form of the Rage Cage.
The concept of the “anger room,” a fully interactive, destructible space where one can release their anger through the destruction of household products, is nothing new.
Anger Room in Texas and Rage Room in Toronto have allowed customers to reimagine their own Office Space moment, but Zaac Spencer, the founder of the Rage Cage, seeks to develop an entire franchise throughout the UK through physical stress relief.
Located in Brinsley, Nottingham, Spencer utilized  £7,500 to create a comfortable environment to release customers inhibitions. Spencer spoke about his motivations for creating such a space with The Mirror,

“There isn’t a place like this around, where you can do what we are doing. That is the main reason I think people come.”

Like many other destruction spaces, Rage Cage offers a variety of different packages for customers to take bats and crowbars to various household items. £35 gives 20 minutes of liberated destruction on glassware, pottery, and other assorted items, and for an extra fare, participants can even destroy their very own printer.
Spencer plans on evaluating the entire business over the holiday season, stating, “shortly after Christmas depending how well the business is doing I’d look to employ people so I can focus on opening the next one in a city.”
Swing for the hills, it’ll make you feel better.

Millennials Aren’t Lazy, They Just Want To Do Something They Love
Remembering John Lennon And His Legacy 36 Years After His Death