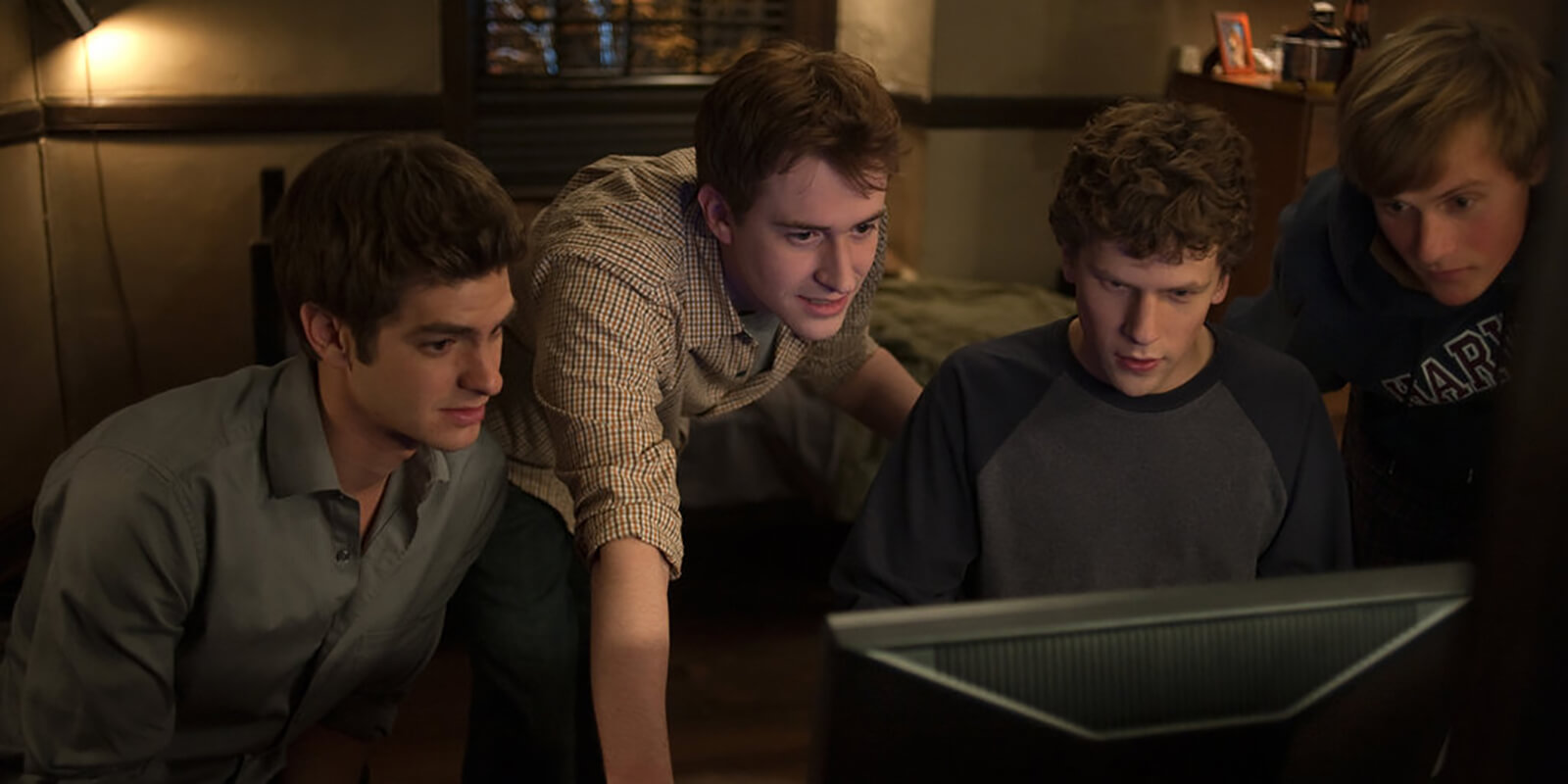 Millennials Aren’t Lazy, They Just Want To Do Something They Love

It was the year 2010 and every one of my High School classmates was receiving their acceptance letters from the colleges and universities that they applied to, with the exception of a few. I was one of the few.
I was never interested in college, the traditional route of a four-year university was anything but appealing to me.
So for the first two years of community college; I went to class, to fulfill the wishes of my parents, but never found anything for me there.
I had a vision of what I wanted to do, the things I wanted to accomplish, the work lifestyle I wanted to live and I could not see that same vision in any of the courses that I took.
I was extremely frustrated and lost.
Many students seemed like they had the clearest idea of what they wanted to do and where they wanted to go, but not me. College seemed pointless, almost a waste of time.
4 years of work and thousands of dollars of debt just to get an entry level job that I couldn’t stand!? No way!
I eventually left school, this is when I was at my most vulnerable. I held odd jobs to keep my bills paid and food on the table.
I eventually found a great entry level position that paid me a comfortable sum of money and offered me a chance to grow with their newly founded company.
It was easily the best opportunity I have ever had.
The craziest part was that some of my friends that went to those prestigious four-year Universities came out with their degree, and now are just as lost as I had been years before!
Some are finishing school with no job prospects, or ideas of what to do or where to go next. Some went to jobs that provided them a comfortable living but ultimately, they were miserable.
And that isn’t just a coincidence!
In a survey done by CareerBuilder, 51% of college graduates have jobs in careers that don’t require a degree.
Which can be extremely disheartening, considering the fact you spend a lot of your time and money on a “better life” that is still not promised to you.
According to a study done by Richard Dietz and Jaison Abel of the federal reserve bank in New York. Only 27% of college graduates found a job in or closely related to their field.
Remember that job I had, the one that offered the big paycheck and the promising future?
I was extremely miserable. I wasn’t being challenged, and it felt as if my time was being wasted going in. Every day took even more work to get out of bed, I was going through the motions.
I lasted only a few months.
This isn’t just unique to me, according to Intelligence Group,

No longer is money the only incentive to keep us locked in jobs we despise. Millennials are more attracted to startups than the traditional corporate- ladder climbing road to success.
According to a study done by Udemy,

“Bored employees, are twice as likely to job hop in the next three to six months than their fulfilled counterparts.”

The same study suggests that,

This is a bigger issue.Why is it that millennials would rather take the path less paved in gold?
Millennials are more concerned with the culture and social impact of the companies they work for.
Millennials are highly motivated, not by cash, but by their own personal growth and brand development.
We yearn for jobs that test our creativity.
We don’t want to box ourselves into one facet of what we can do, after all, we are the generation of new renaissance men.
After leaving that job, I moved to New York and started working for a startup with incredible potential, doing everything that I ever wanted to do.
I’m challenged on the daily, my creativity is being used, and I’m able to do, and more importantly learn, the type of work I love from some of the best in the business.
I’m the happiest I’ve been in a long time. I’ve finally found that fulfillment I was forever in search of and I don’t need a million dollar salary to make that for me.