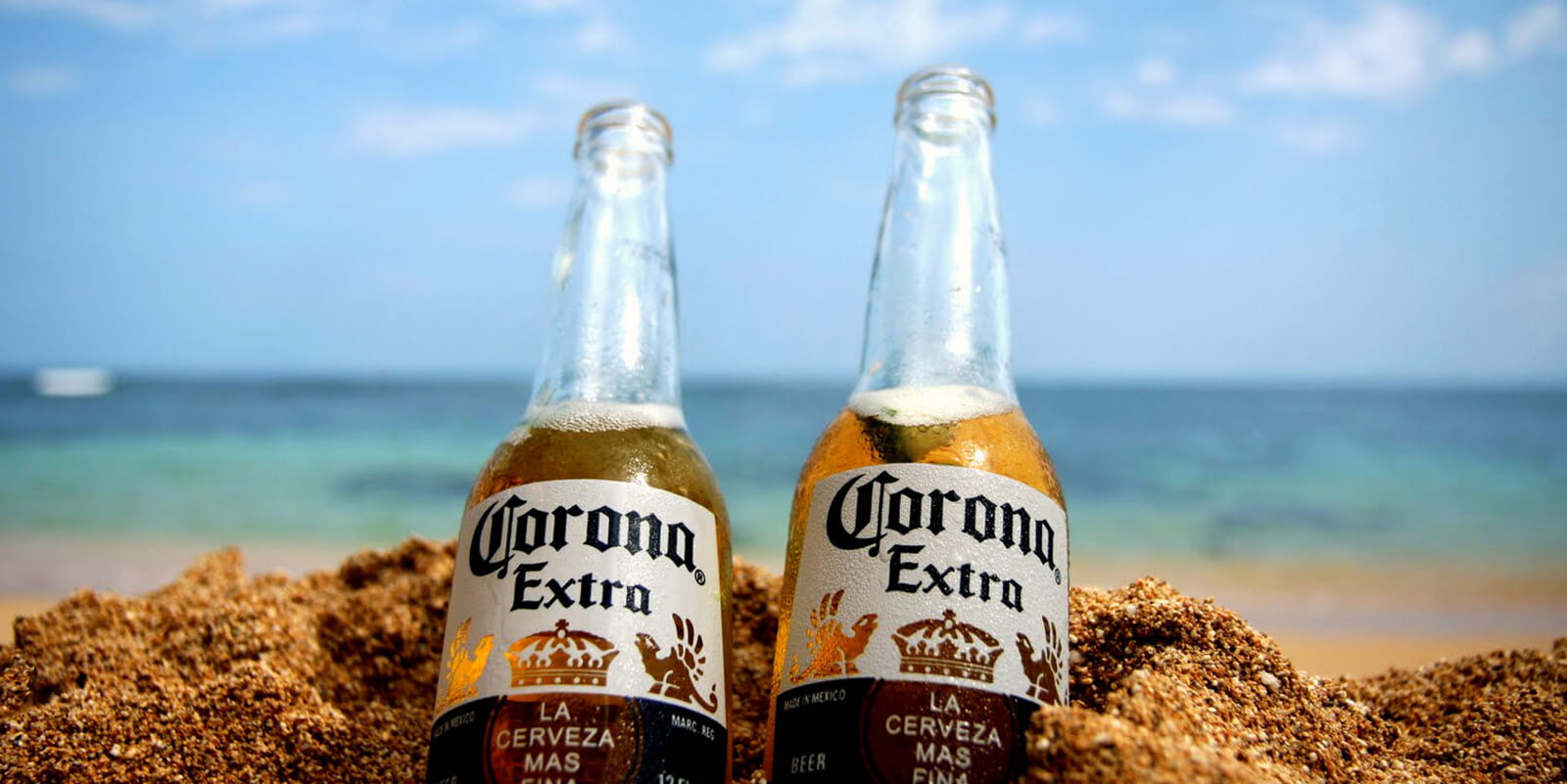 Why A Trump Presidency Could Make Your Favorite Beer More Expensive

With all the discourse on politics a new victim may fall in the crosshairs of a possibly radical upheaval in American Government policy.
Popular mexican beers such as Corona, Modelo, and Tecate could suffer from spikes in pricepoints that could make the imports undesirable to American consumers.
Vine Pair has released a detailed report showing the current and future effects of the Trump presidency that threaten the Mexican beer industry, associating fluctuating prices towards his position towards demolishing the North American Free Trade Agreement.
Companies such as Groupo Modelo benefit from allowances that NAFTA provides in tariff exemptions which under normal conditions lead to imported products, like European confections and tech products, from overseas being artificially hiked.
Another direct threat to the Mexican Beer Industry is the incredible amount of wheat and barley that Mexico purchases from the United States.
Mexico purchases these ingredients at a very low price point that NAFTA ensures for better economic integration between Mexico, the United States, and Canada. If this relationship disintegrates, the product’s bottom line will inevitably go up.
Mexican beer surging popularity may take a nosedive from this potential economic impact, and could tangentially change the face of the entire alcohol industry.
Corona this year enjoyed its spot as the most popular import brand in the United States with sales at 693.6 Million dollars in sales.
This restructuring of economic policy could create a power vacuum in the beer market and an overall lack of faith in import brands.