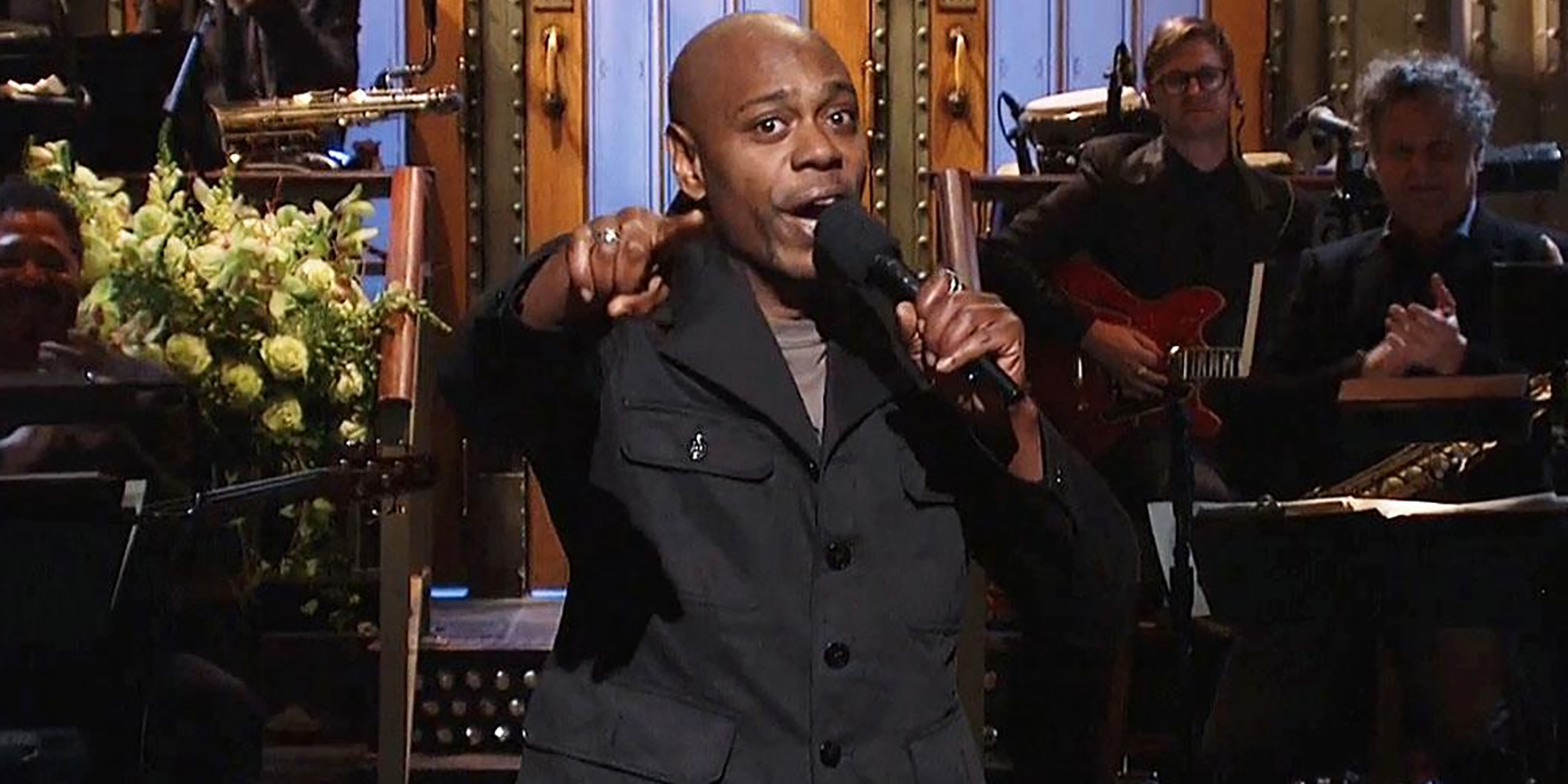 We all remember the golden days of comedy when Chappelle’s Show was the hottest sketch comedy show on TV.
The show, though it only lasted three seasons, was highly regarded as one of the greatest shows on television and was ranked #31 on TV Guides top 100 shows.
In 2006 (Halfway into the third season), Dave Chappelle quit, leaving his fans, the producers, and cast members in shock. He left at the peak of the show and his popularity. The world was full of questions and somehow nothing was answered.
As the years went by Dave would make guest appearances doing stand-up surprising fans wherever he went. He even had a comedy tour, which was received with mixed reviews. There were rumors circulating that the King of stand-up would be back to take the throne.
Then it happened! When it was announced that Chappelle would host SNL, I, like many others shared and celebrated the news. It felt like the perfect time for Dave’s hilarious and uncensored opinion on our current goings on.
Nov 12th, excited and nostalgic, my family and I crowded around the TV as Chappelle went live. In true Dave Chappelle fashion, he held no punches as he jumped right into the election of Donald Trump, as he conjured up comparisons of America’s anger of the election and the trial of OJ Simpson.
He also tackled Harambe, police shootings of unarmed black men, ISIS, and Gentrification all in one beautifully poetic and perfectly placed 11-minute monologue.
As he wrapped up his set. Dave spoke to the crowd from a more serious place, stating “I’m wishing Donald Trump luck and I am going to give him a chance, and we the ‘historically disenfranchised’ demand that he gives us one too,” and somehow everything felt so much better with Dave having said that. It was brief yet, it touched on every feeling and emotion I have shared with countless others of my skin color.
There are rumors circulating that Dave may be making a comeback, and with the social and political climate as they are right now, we’e never needed Chappelle more.
As long as Dave is here, I think I will survive the next 4 years.

Why A Trump Presidency Could Make Your Favorite Beer More Expensive
After 50 Years And Over 200 Films, Jackie Chan Wins His First Oscar