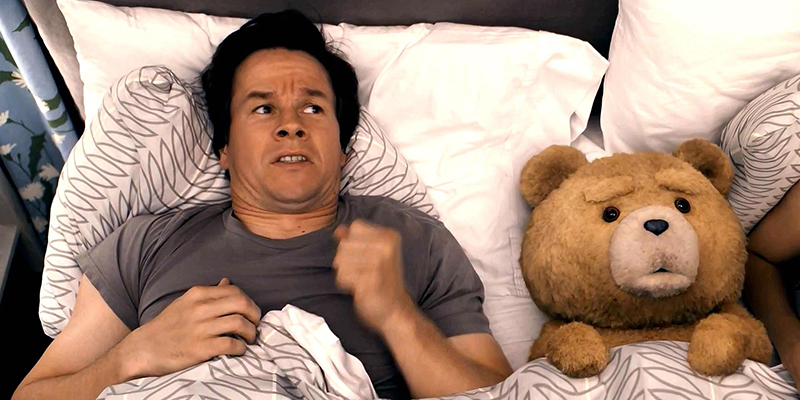 Having Trouble Sleeping? The Secret Could Be Jumping In The Shower

Here at TSM, we’re big fans of both showers and sleep.
So when a study comes out claiming that the key to good sleep may be a pre-bed shower, we’re all over it.
Usually, when we think of the benefits of a shower, it relates to the morning.
Those morning showers wake you up and get you looking good for the day, and even boost creativity.
The less-praised evening shower, however, may also be the key to unlocking the perfect night of sleep.
That’s what a new study coming out of the Center for Sleep Medicine at NewYork-Presbyterian/Weill Cornell Medical Center in Manhattan claims.
A shower can help our bodies cool down before bed, and this act of cooling down is an important aspect of our body’s sleep biology.

“Cooling down is a signal that tells us we’re supposed to go to sleep,” says Dr. Dianne Augelli, head of the Center for Sleep Medicine.

As the study says, however, timing is paramount to your late night shower.
The pre-bed shower sweetspot is about an hour and a half before you go to bed.
This way, you’re body cools down, your skin is hydrated and clean, and after that period you’ll be ready to hit the hay.
Otherwise, if you’re showering and then getting right into bed, you’re circadian rhythms are going to be all off.

“You don’t want to heat yourself up right before bed,” said Dr. Augelli.

Throughout the day, you’re temperature rises until about late afternoon, when it gradually falls in anticipation of closing down at night.
A hot shower is going to raise your body’s temperature briefly, before actually accelerating the dropping temperature and ultimately helping you fall into a deep sleep after an hour and a half.
So if you’re having trouble falling asleep, you may want to hop right in the shower.
Just make sure you give yourself time to cool down.

Believe It Or Not, Your Workout Regimen May Be Ruining Your Sex Life
The Man Behind The Meme: Meet The Dude Known Only As ‘White Guy Blinking’