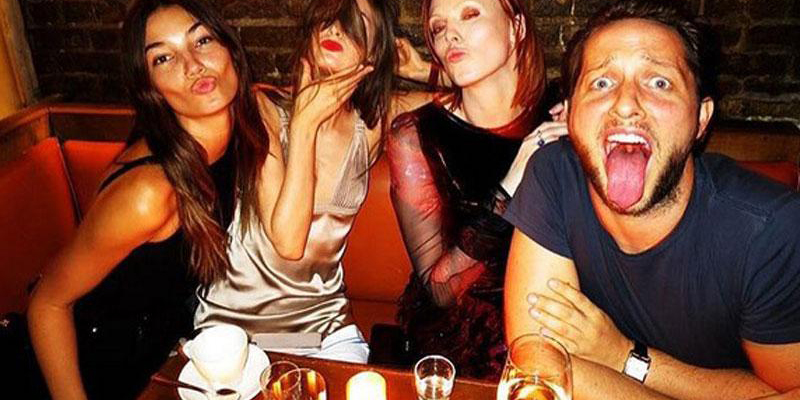 Once upon a time, if you spent a bunch of money in a bar and were a good/loyal patron, the bartender would cover a round.
“This round’s on me” they’d say and pour up a glass of your preferred form of liquid courage.
Recently, this trend has died out due to a bunch of different reasons, but mostly the loss of that local bar and the intimate relationship between bartender and patron.
If you miss this kind of retro interaction at your bar, you’ll be interested in a new app that’s focused on bringing back intimacy to the bar.
A new app Swing, which is partnering with 28 NYC bars (only NYC for now) will connect with users’ phones to track exactly when you enter a bar.
The bar will be able to send out messages and promotions via the app, as well as track orders or patrons’ bills.
When the bar uses Swing, they are in control of any and all messages that go out to their customers.
It’s pretty cool to think about, a bar using the Swing app can decide to do a quick promo.
Imagine, half-off shots for half an hour or some sort of deal to the users of the app.
A lot of people are excited about the loyalty aspect of the app.
Swing can track how long you’ve been in the bar and set a timer for a certain amount of time spent in the bar equaling a free drink.
Those loyal Swing users who have been hanging out at the bar for multiple hours will get a *ping* when a free drink is on the cards.
This is all pretty exciting for those people that have a consistent bar they go to. Re-establishing that patron/bartender relationship is a pretty cool idea.
You would imagine that if Swing works at the 28 bars it’s installed at right now, it will expand across the ultimate testing ground of the NYC nightlife arena.