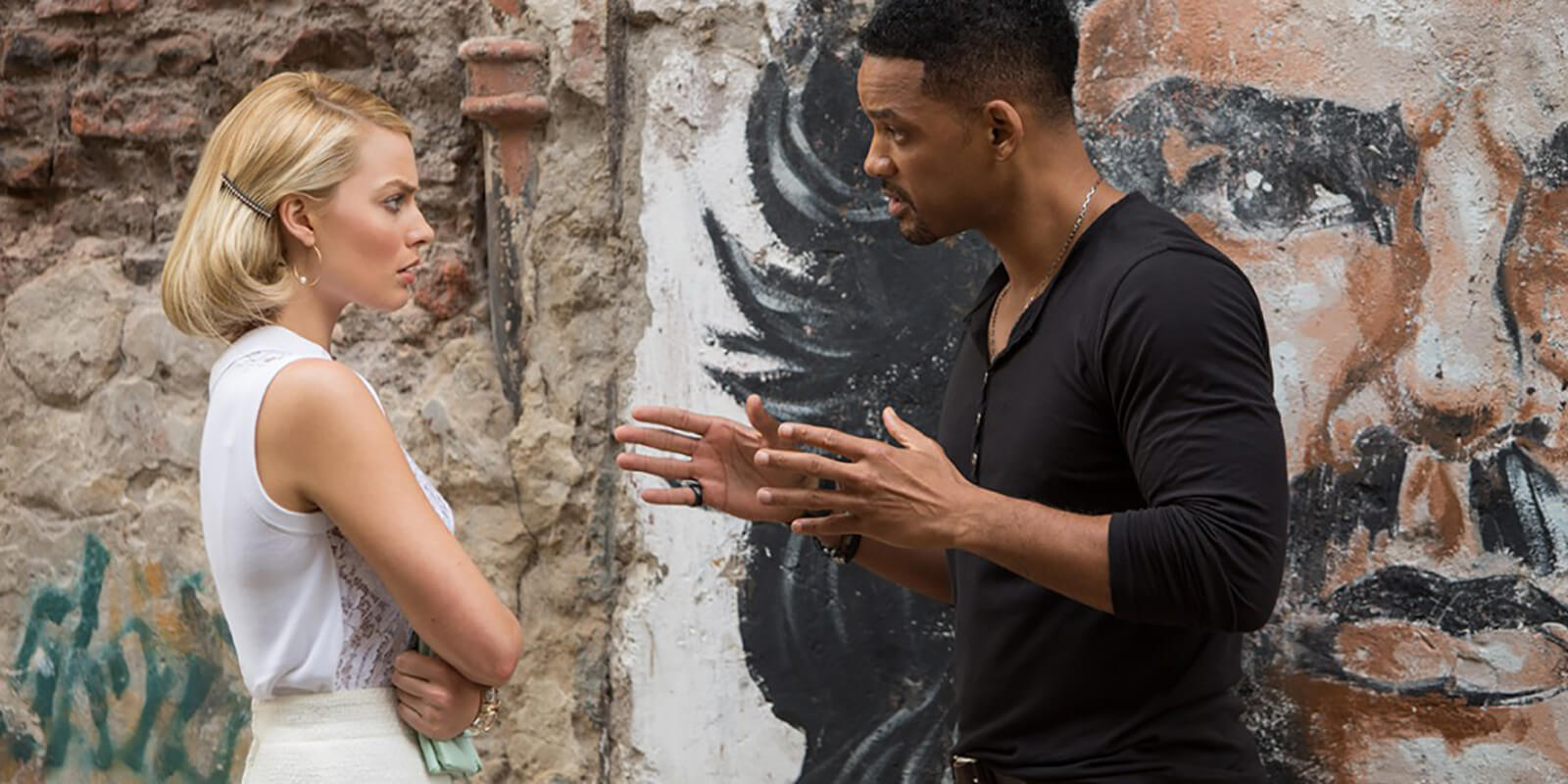 Just The Two Of Us: Why Motivation Is The Backbone Of My Relationship

Sitting at my computer 120 miles away from my girlfriend sucks.
I write poetry about her, or some dope rhymes about how much I love her and I always think, “Why is she even with me?” She reminds me all the time of how much she loves me and how she wants to have my babies when we finally settle down.
Scary right? Absolutely not.
The reason to be scared, I am a 24 year old working two dead end jobs while trying to find a permanent one. You know, a career.
That’s why it scares me so much that she’s going to leave me. She’s still in college and I give her all this advice on how to avoid falling into the trap I fell in.
I tried almost everything after I graduated, interviewing and making a LinkedIn, the stuff you’re supposed to do. I must’ve put out at least 150 applications. Funny thing is I only heard from one.
Well, I heard from one and got played by another one after they invited me to an interview and I realized it was a pyramid scheme. But, even though I have all this love for my girlfriend and I’m terrified of her finding some young rich beau at her university, she tells me that those thoughts are nonsense.
I don’t believe her when she says this to me but she reinforces her statement, not with love but with support. She knows right now that I want to spend the rest of my life with her, sorry ladies, and she pushes me because I push her.
I remember when we met. I wasn’t looking for a girlfriend, trust me. I had just gotten out of a relationship where my heart got ripped out my chest, digested and shit out.
My heart was in no condition to accept another one. Anyway, it was at the restaurant we both worked at and I overheard her talking about school. With excitement I interjected asking “what year are you,” because she was going to the school I just graduated from. We didn’t even think anything of it.
A couple months later she’s about to go back to school, my girl’s a hustler she would come down from school just to work, and she stops me as I am about to drive away.
She asks “hey, what’s your number?” Of course I gave it to her. But, all I was thinking is that, you know, we could have some fun and move on, I was really focused on getting my life together and not acquiring a girlfriend.
But we fell in love and I asked her to finally date after another month of talking. As we got deeper in the relationship she tells me about what her last boyfriend did to her.
How she was cheated on and lied to. I told her I would never do that I’m mature enough to tell the person “hey this won’t work” or “there is someone else” before we fall in love.
As we pressed on throughout the relationship I started to ask her what her goals are. She didn’t really have much all she wanted to do was join some underground unrecognized sorority that she couldn’t represent and work at the pizzeria.
The first thing I said to her is that if you are this pretty majoring in criminal justice and still working at that pizzeria we can’t be together. This got her attention.
No one’s ever spoken to her like that before. I challenged her to look for applications to internships to avoid that situation. Now she has one and is looking to graduate within the year instead two.
Now since she realized what support can do she also pushes me. She has been the foundation of my new job search. She inspired me and now I’m currently in the second phase of nailing a job that is offering me salary and commission.
Along with that I also have another interview set up just in case I don’t get that one and I am putting out at least 10 applications a day.
This is probably my sixth or seventh relationship, to be honest I lost count, but I know she’s the one because our love is built on a foundation of supporting one another.
Not just sex or money or some fancy car or my house or her house. We both had people take advantage of our love and our hearts vowed to never let that happen again.
The last thing I said to my girlfriend today was “I don’t want this world to be anyone but you and me. That’s what’s giving me this motivation.”

Dating In The Age Of Social Media: How Millennials Use It To Their Advantage
Spot The Red Flags: 3 Signs That A Relationship Is About To Get Worse