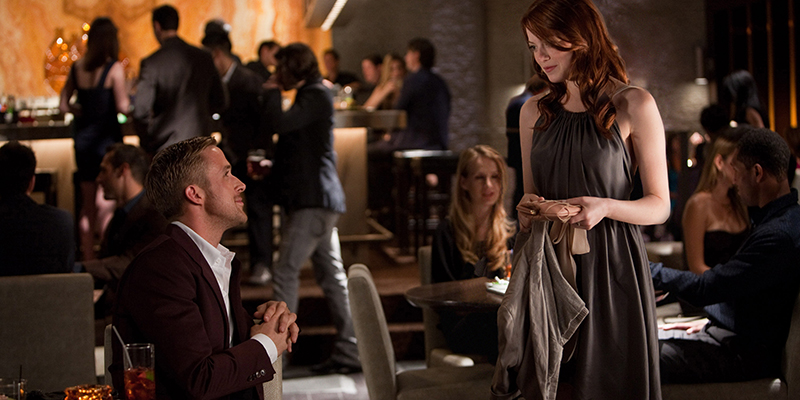 It’s 2018 and traditional gender roles are becoming slightly more blurred. We don’t live in the 1950’s old boy’s club era of business anymore.
Regardless, there is still progress to be made. In certain states and industries, women are paid a reduced rate of what men make for the same exact work.
Perhaps this is why attitudes towards who should be the major breadwinner in relationship remain relatively stuck in the past.
A Market Watch article “Many women say they won’t date a man over this one financial issue” analyzed a study of Americans’ opinions on what money means for a relationship.
From Market Watch,

That reported 1 in 5 women who wouldn’t date someone that makes less isn’t that huge of a number, but when compared to 4% of men, one can see a basic difference in financial attitudes between the sexes.
Furthermore, according to Market Watch, “69% of women said they’d be uncomfortable footing all the bills compared with 46% of men.”
It seems the best and healthiest option, both financially and relationship-wise, is for both members of a couple to contribute to paying the bills.
In this day in age, despite all the progress society has made, there are still pervading old school ideas that seem to rule over some people’s relationships.
The reality is, that it doesn’t matter who makes more money in a relationship, as long as everyone is happy and everyone communicates their financial and emotional feelings openly.

Time To Sack Up: 4 Strategies On How To Seduce An Alpha Female
3 Questions To Ask On The First Date That Lets Her Know You’re Serious