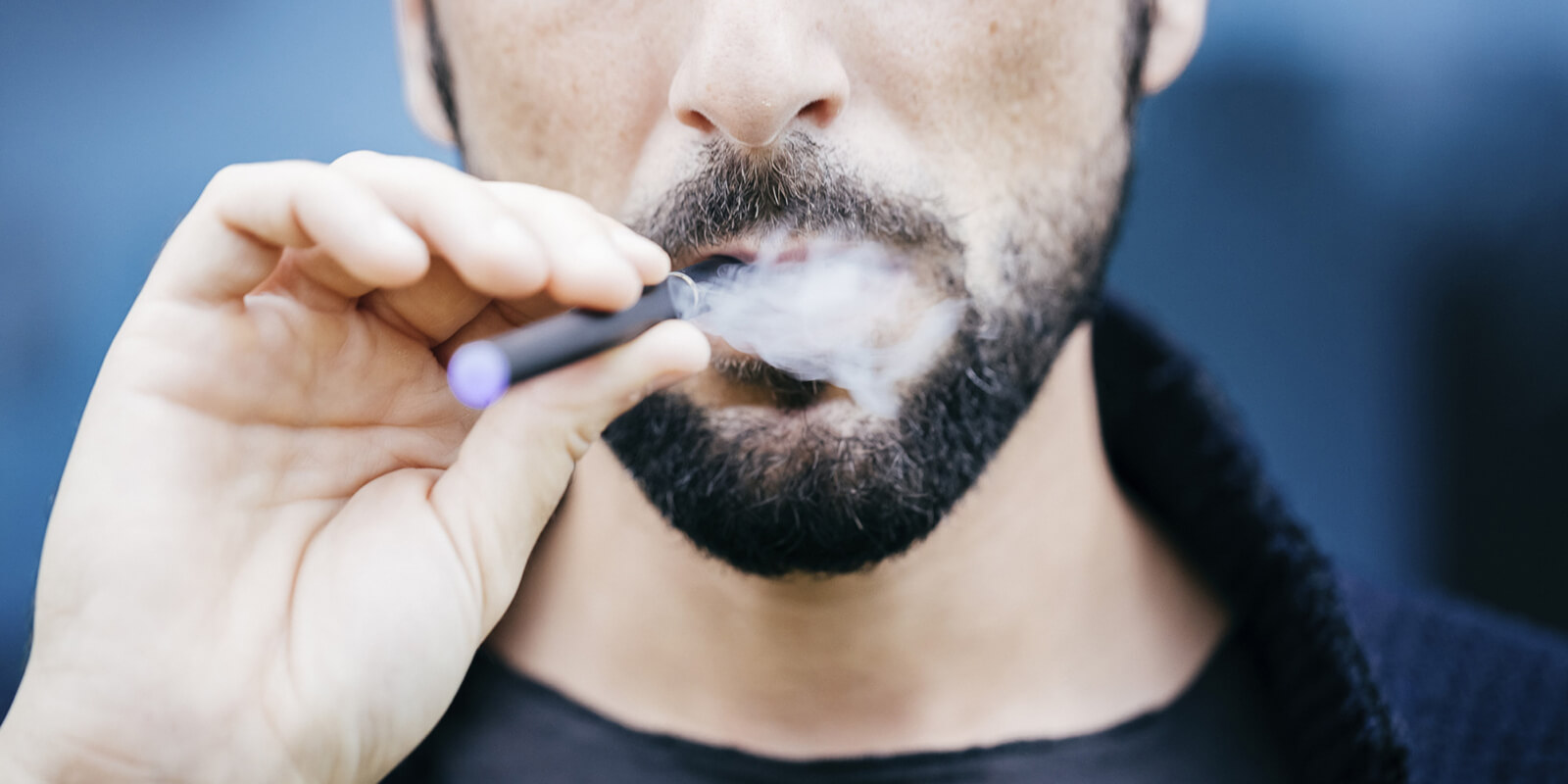 Study Shows Vaping Helps You Quit, Still Makes You Look Like A Tool

The vaping revolution brought about by the popularization of the e-Cigarette has rapidly taken consumers by storm, making headlines across the world.
From the introduction of professional vaping competitions, to the scarring news stories about e-cig units exploding, the e-cigarette industry hasn’t exactly had the best image.
However, research coming out of the UK has the potential health benefits of the rise of e-Cigarettes.
According to The Independent, researchers from the University College London, in conjunction with Cancer Research UK, found that

Analyzing the entirety of the data retrieved from the Smoking Toolkit and the English National Health Service, the study calculated the effectiveness of the using of e-Cigarretes to quit cigarettes:

The study, despite not seeing a clear association between the prevalence of e-Cigarettes and the rate of quit attempts, had seen a positive reaction within the sample population who participated, with the study stating:

The United States Surgeon General disagrees with the European perspective on the influence of the e-Cigarette.
At the end of the day, vaping makes you look stupid and you shouldn’t smoke to begin with. Protect yourself beloved.