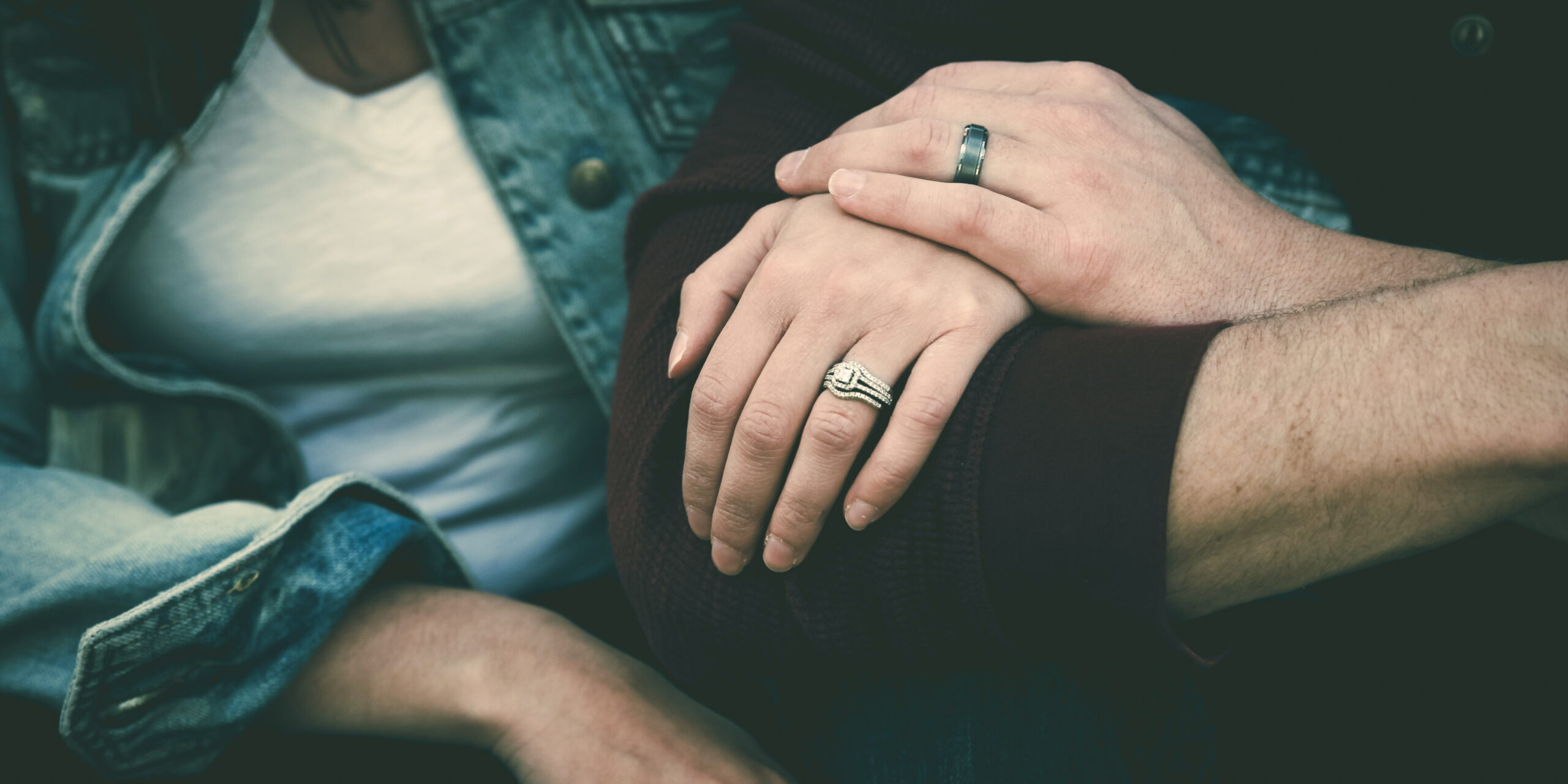 If there is any unwritten and nonofficial rule that everyone abides by regardless of cultural upbringing, it’s to never ask a woman her age.
While we’ll probably never fully know the reasoning behind this, one could assume it’s due to the ongoing stereotype that men are generally attracted to younger women.
Well, that is only partially the case.
A new study published in Evolutionary Psychology surveyed over 2,600 adults ages 18 to 50 in Finland about their preferences found women wanted slightly older sex partners, regardless of their own age, and men preferred women in their 20s.
But contrary to popular assumption, heterosexual men desire all women, not just the younger ones.
Unlike women who attain the same preference as they become older, men diversify in the number of women they are into. It’s funny because, just like in typical man fashion, we care less the older we become.
In fact, although men reflect that their preference leans towards younger women, when it comes to sexual relations,  the same reality is not generally represented.  Older men rarely reported actual relations with younger women.
As the study mentioned, this supports the theory that women determine who they have relations with—as in their choice matters more.
So when it comes to dating, men are really open minded. That should but duly noted before any future judgements going forward.

Women Weigh In On Their Biggest Turn Offs In The Bedroom (Video)
Tread Lightly: The 3 Cases It’s OK To Let An Ex Back In Your Life