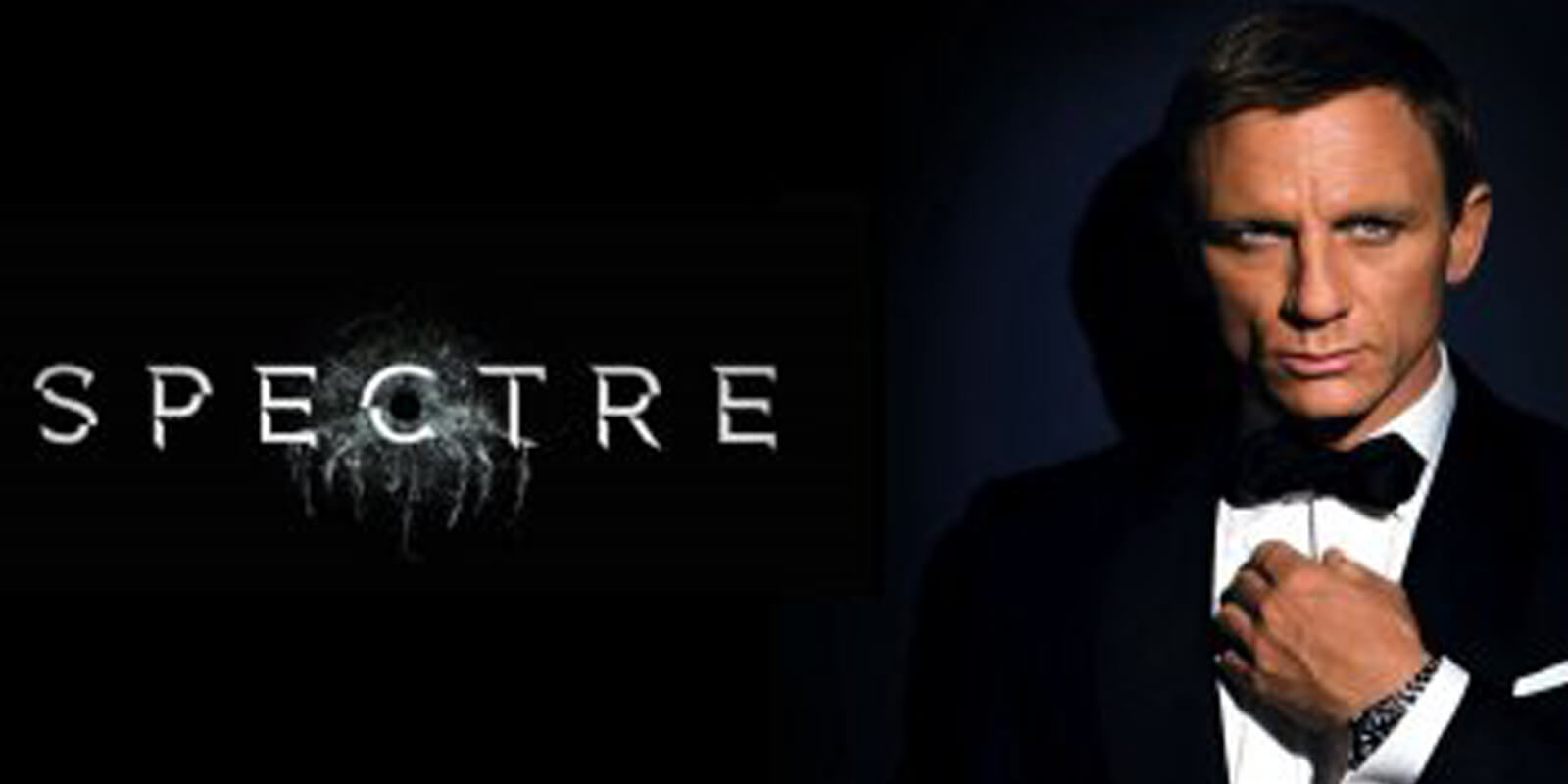 Spectre: Should You Part With Your Cash To See Bond’s Latest?

Daniel Craig’s turn as James Bond has given us some of the most interesting 007 films ever.

As a whole, they’ve completed the deceptively difficult feat of transforming James Bond into something grounded and modern without changing his DNA. In “Casino Royale,” we got a compelling romance rife with vulnerability and heartbreak. “Skyfall” was a soulful entry that gave us insight into the man behind the 007 legend. These weren’t just good Bond movies; they were good movies period. They mined into the humanity of a killing machine while delivering edge-of-your-seat spectacle.
“Spectre” is not one of these movies.
By no means a bad film, “Spectre” is just OK. It’s safe. It trades in much of the emotional impact and character development for rehashes of the same 007 tropes we’ve seen a million times before. You get the 007 thrills that you want to see – a zany Jaguar C-X75 chasing an Aston Martin DB10, cool gadgets, head-over-heels romantic flings – but it lacks the heart and soul that made movies like “Casino Royale” and “Skyfall” so satisfying.

“Spectre” kicks off in the middle of a Dia de los Muertos celebration in Mexico City that leaves criminals dead and buildings crumbled at the hands of Bond. We quickly discover that he was acting outside his jurisdiction, something that puts the new M (Ralph Fiennes) in hot water. You see, there’s a huge push to wipe out the 00 program, and Bond destroying half of Mexico City isn’t exactly a win for the program. It’s looking more and more likely that they will be replaced by a surveillance system run by a man called C, played by Andrew Scott – aka Moriarty from “Sherlock.” That can’t be good.
Bond doesn’t much care, though. As we discover, he’s acting on from-the-grave orders from the previous M (Judi Dench) to kill a bad man and see where it leads. Invariably, it leads to plenty of intrigue and danger, and Bond puts the pieces together to learn that there’s a secret crime syndicate called Spectre that’s led by the gloriously hammy Christoph Waltz.
At this point, the movie is still fascinating. The shadow organization is creepy and mysterious, and the action is bold and bombastic. Bond sneaks into a Spectre meeting and is outed as an imposter a la “Eyes With Shut.” With the entire audience leaning forward, the movie begins to unravel.
Waltz’s villain becomes disappointingly conventional once he steps out of the shadows. The film weirdly tries to retrofit every disaster in Bond’s life to fit this supervillain’s master plan. “It’s always been me, James, the author of all of your pain,” he tells Bond, as we try to figure out how previous villains Silva and Le Chiffre were connected and somehow under his command. I’ll spare you the long-form explanation, but essentially Waltz’s character was a jealous older brother figure to Bond and systematically killed everyone and everything in his life as a result. It makes no sense.
Secondly, “Spectre” awkwardly shoehorns their love interest into the movie. The fit is so strained that the screenwriters constantly have to justify her presence long after her utility to the story has expired. It’s all a little maddening, considering how many different ways one can include a romance in an action movie that doesn’t feel superfluous. Played gamely by Lea Seydoux, the unique French beauty from “Blue is the Warmest Color” has less and less to do throughout the film, and the widening age gap between Craig and his romantic partners has reached a particularly noticeable degree in this movie.
The grand finale is exciting but predictable, and the movie leaves just the right amount of loose ends for another sequel. Craig has one film left on his contract but didn’t sound enthused by the prospect of one final adventure. “I’d rather break this glass and slash my wrists,” Craig said in an interview with TimeOut. “I’m over it at the moment. We’re done. All I want to do is move on.” Joking or not, he may have a point. Craig has given us an incredible run that included two of 007’s best entries – but this one felt stale. Perhaps it would be best to start anew and see where the next 007 takes us.

Must-Know NBA Season Primer for Those Late to the Game
Has J.J. Abrams Saved the Universe With Star Wars: The Force Awakens?