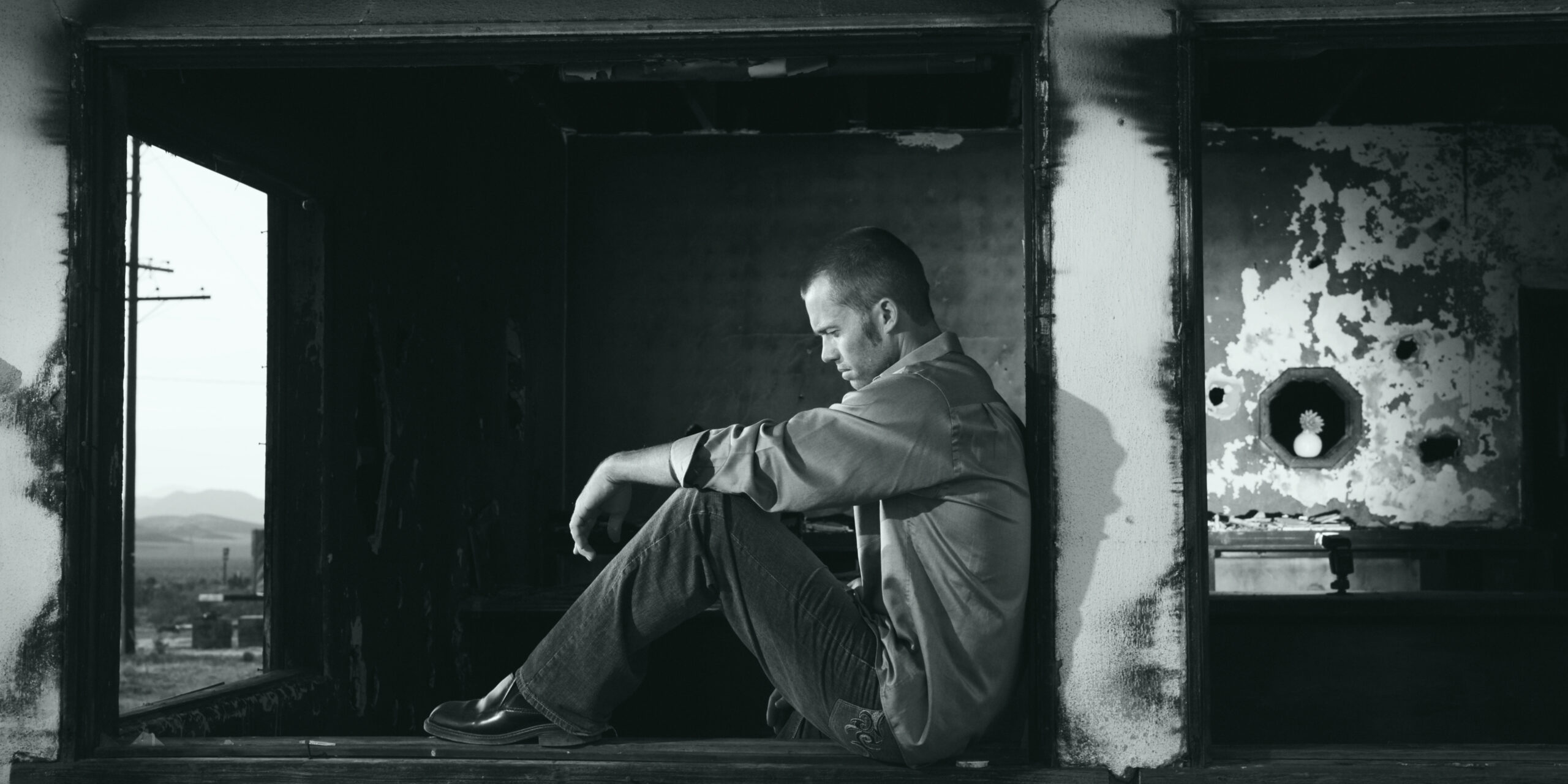 The End Is Near: Ten Signs That Your Relationship Is Over

Dictating Dominance: The Difference Showing Power Makes
Change Of Scenery: How To Meet Women In A New City