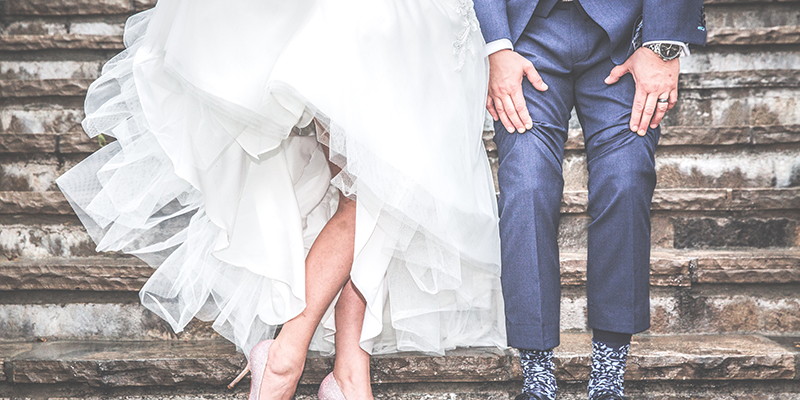 Season Of Second Chances: Study Finds A Rise In Remarriages

It’s a clash of ‘once bitten twice shy’ and ‘if you don’t get it at first, try, try again.’ While some people have a one strike policy, others, as with the trends of late, feel the exact opposite.
Despite marriage’s failing survival rate — the lowest rate since at least 1920 — remarriage is on an uprise.  In 1960, just 13 percent of all married people had been hitched sometime before; by 2013, that figure was up to 23 percent.
This is according to statistics collected by Pew Research Center demographer Gretchen Livingston.
On top of that, for 2013, a full 40 percent of weddings had at least one partner who’d been married before. A full 20 percent — or one fifth — were between two people who had both been newlyweds at least once before.
This result shows that guys more likely to give love anther try than women. 30 percent of previously married men told Pew that they didn’t want to marry again, compared with 54 percent of previously married women.
This is future proof how the culture of marriage is constantly changing. in 1867, under 10 percent of marriages turned into divorce. A number that’s jumped to 50 percent by 1985, and is a hair over that marker now.
Whether the number of remarriages will increase or not is unknown, but one has to be happy for rekindled fame, right?