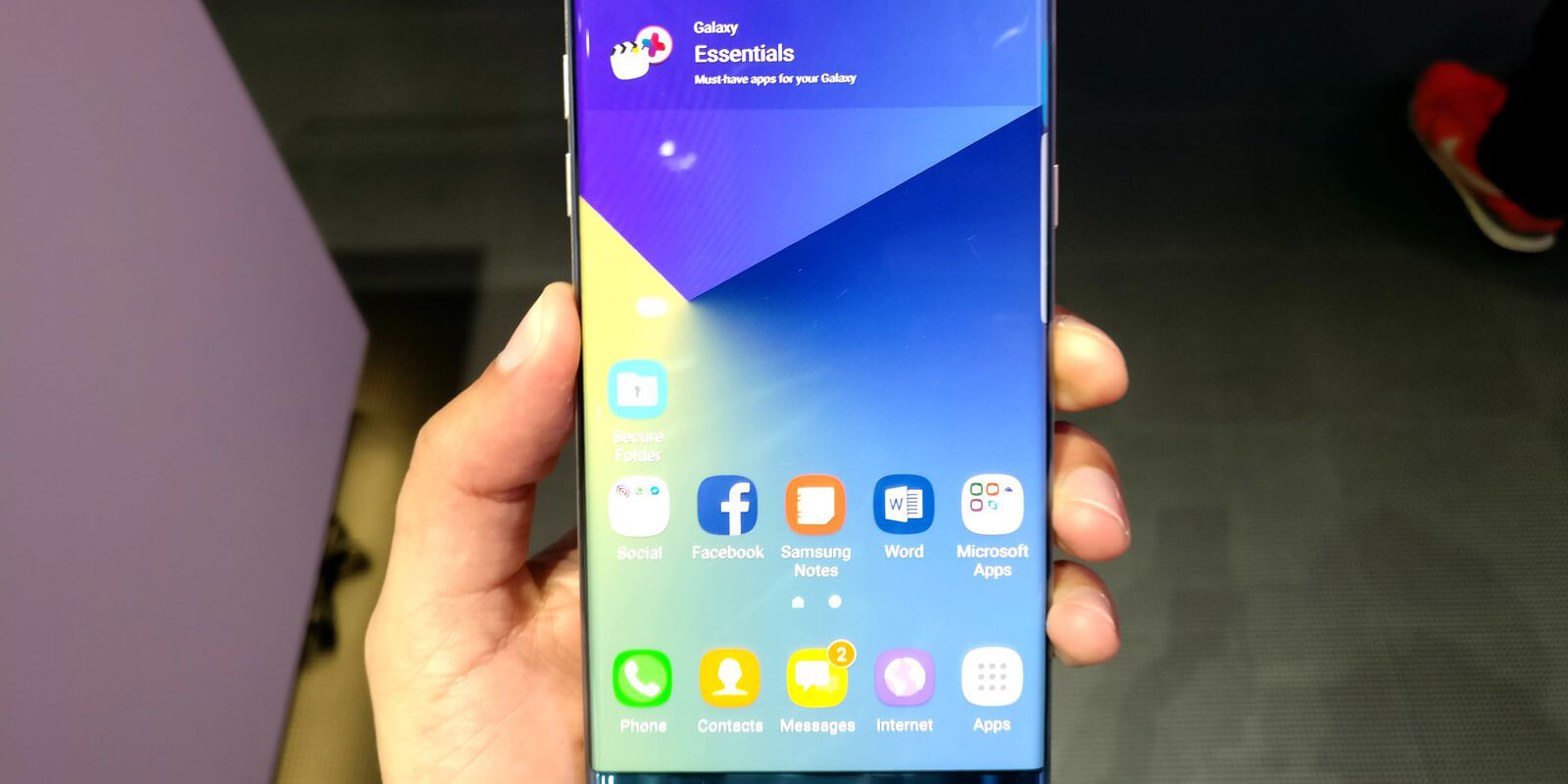 Both Apple and Samsung releasing or announcing new phones this past week and neither has gone particularly smoothly.
The iPhone 7 famously has no headphone jack, which people are very upset about.
Now the Samsung Galaxy Note 7 has been called back due to the risk of explosion.
Yes, you read that right.
Despite the callback Apteligent, Samsung’s mobile analytics company, claimed the usage rate has been nearly the same since the notice.
Whether or not this data is correct, it is clear there are issues with the recall itself. Samsung has repeatedly release statements that are contradictory or vague.
Samsung’s initial recall was nothing more than a suggestion that users may want to switch their phones and that Samsung would, “voluntarily replace [users’] current device with a new one over the coming weeks.”
One week later and Samsung called for a total recall, even imploring Note 7 owners to immediately power down their devices.
Because Samsung requires a verification from the Consumer Product Safety Commission (CPSC) to issue a return or a swap of device, most users are left with an indefinite waiting period for a possibility of getting a replacement.
In South Korea, Samsung released a software update that limits the phone’s charge at 60% to avoid further cases of overheating – however, this patch has yet to be introduced in other countries.
With little transparency behind the issue of the overheating devices and process to acquire a new one, few users are inclined to return the phone despite the risk.
If the phone is truly dangerous and the battery is prone to spontaneous combustion, it is probably time to sort out how to get these phones out of users hands.

Not For The Faint Of Heart: Watch This College Student Fight A Shark
Tom Cruise And Madonna Were Almost The Stars Of Goodfellas