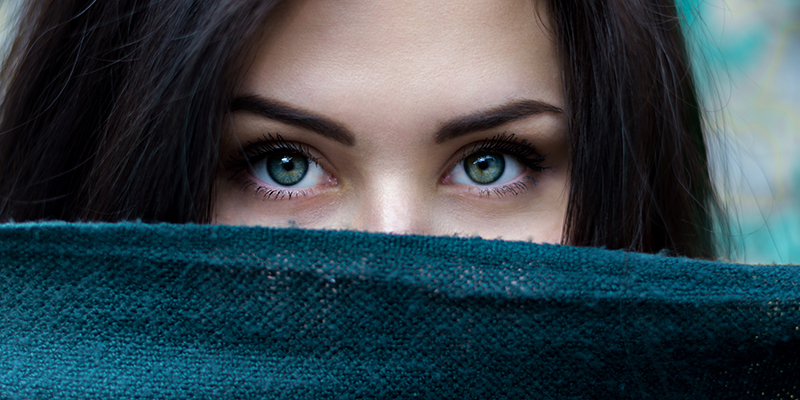 Read Between The Lines: The Truth Of Casual Relationships

It’s Not You, It’s No One: Why We Should Rethink Rejection
Cheating: The Stain Upon Your Character That Cannot Be Removed