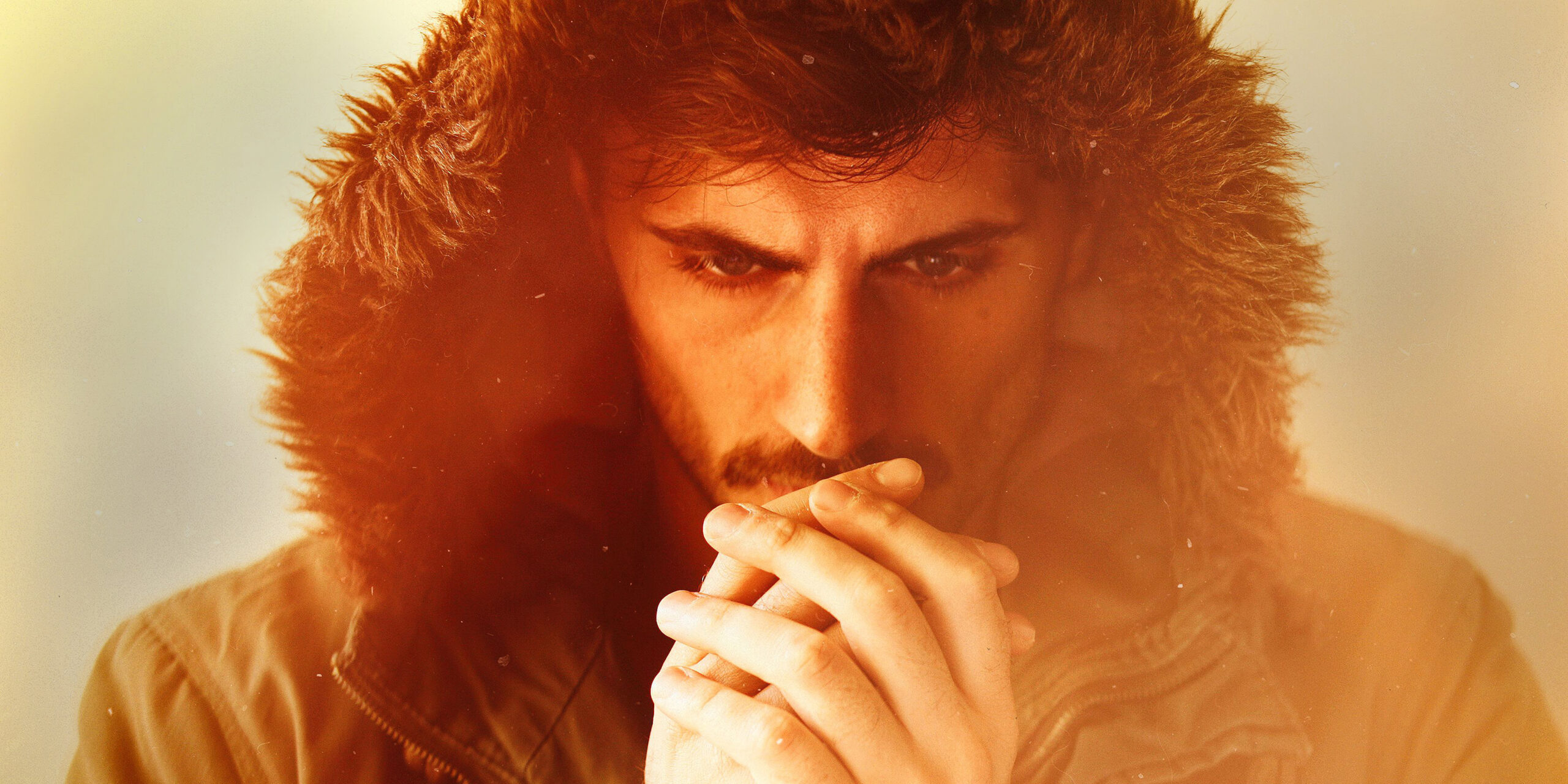 No More Excuses: 3 Keys To Reaching Your Goals And Attaining Success

“Livin’ the dream,” “living the good life,” “winning” — they’re all the same thing, right? The goal. The perfect life.
It’s different for each and every one of us, but that’s what just about everybody wants.
Yet, only a few people have it.
Why is that?
Is it because everyone else doesn’t really want to live their dream life? No, most people have dreams and want the shit out of them.
Is it because everyone else isn’t willing to work hard? That’s another myth, that the people living their dream lives simply put in the hard work. Hard work is important, but I’ve seen countless people bust their asses only to go in circles.
It really comes down to the awareness of a few simple concepts about human nature. Just a couple strategies and thought patterns that some people have and some people don’t.
Here’s the thing: These thought patterns are learnable. You can turn things around. You can finally get over that hump, even if you’ve been stagnating for months or years. Here’s a quick look at where that difference between success and “meh” lies:

Design Your Lifestyle By Starting At The End

Too often, people hop from one rock to another, hoping to cross the pond. Sometimes, it works, and sometimes, people get to a rock, look around, and think, “How the hell did I get here of all places?”
I don’t want that to be you.
Instead of plodding forward, hoping to slowly head in the direction you want, do it the opposite way: Focus on exactly where you want to end up and build a roadmap backwards to where you are now.
Look, it might not be perfect, but it ensures one thing: You know where your target is. When things get tough and shit happens, you have a clear guiding light: “Does this move me closer to or further away from my ultimate goal?”

What You Focus On, You Get

Try this: Don’t think about pink elephants.
Hate to be a dick, but I know what you just thought of. It was impossible not to.
Why is that?
Because your brain doesn’t understand negatives. It bypasses words like “don’t.”
Consider this: How many times do you hear about some drunk driver who managed to wrap his car around a light post or a tree? Open road for miles and miles, and they somehow hit that one obstacle.
It’s because you get what you focus on, even if you are intentionally focusing on avoiding something.

If you’re dialed into problems and drama, you get problems and drama. If you’re focused on people treating you badly, that’s all you’ll notice.
Understand that your brain is powerful enough to manifest almost anything. Instead of focusing on avoiding things, focusing on tangible things. Instead of saying, “Don’t think about pink elephants,” to avoid that thought, replace it with, “Think about blue elephants.”
Anything you want to avoid, replace it with a tangible, alternative thought.
Same goes for vagueness. “I wish I had more free time,” you might think to yourself, yet you continue to hammer out work, chores, and all sorts of other stuff instead.
Reason being, your brain doesn’t understand vagueness. While you’d rather have free time, the work and chores are more real to your brain. They’re defined, specific, and usually have deadlines. The free time does not. It’s shapeless and thus ignored and de-prioritized.
Instead of focusing on a ill-defined goal, put it in tangible terms. How would you spend that free time? “I wish I had more free time so I could go kayaking and hiking.”
Boom, now make plans to go kayaking next Saturday and hiking next Thursday morning. Now that it’s clear how you’d spend that free time and there’s a deadline, your brain can take it seriously.
Guaranteed that you get it done now that your goals are aligned with how your brain works.

Get Better At Failing

When you’re learning how to swim, you don’t stand on the side of the pool and watch. You get in the damn pool. You just start in the shallow end and then gradually move out into deeper water.
When you’re trying to accomplish something, the time spent “beside the pool” is 99 percent wasteful. Learn the bare minimum that you need to get into the shallow end and get in already!
That could mean simply learning how to build a simple e-commerce website and then immediately starting to sell your shit. That could mean learning a few conversation starters and then try to talk to that girl you’ve been crushing on.
Whatever your goal is, get out there and just start trying. It might not work right away, but trying is the only way to get closer to succeeding. If your first attempt doesn’t work, speculate on what you did wrong, change it, and try again.
Think of it this way: At what age did your parents stop trying to teach you how to walk? When did they just give up and decide that they would never let that happen?
Answer: Never, they tried until you walked. That’s why nearly all able-bodied kids learn how to walk. The recipe is to keep trying until it happens. Success is pre-supposed.

Looking For Ways To Boost Your Happiness? Science Has A Quick Fix
The Stair Man Vs The Elevator Man: What This Choice Says About You