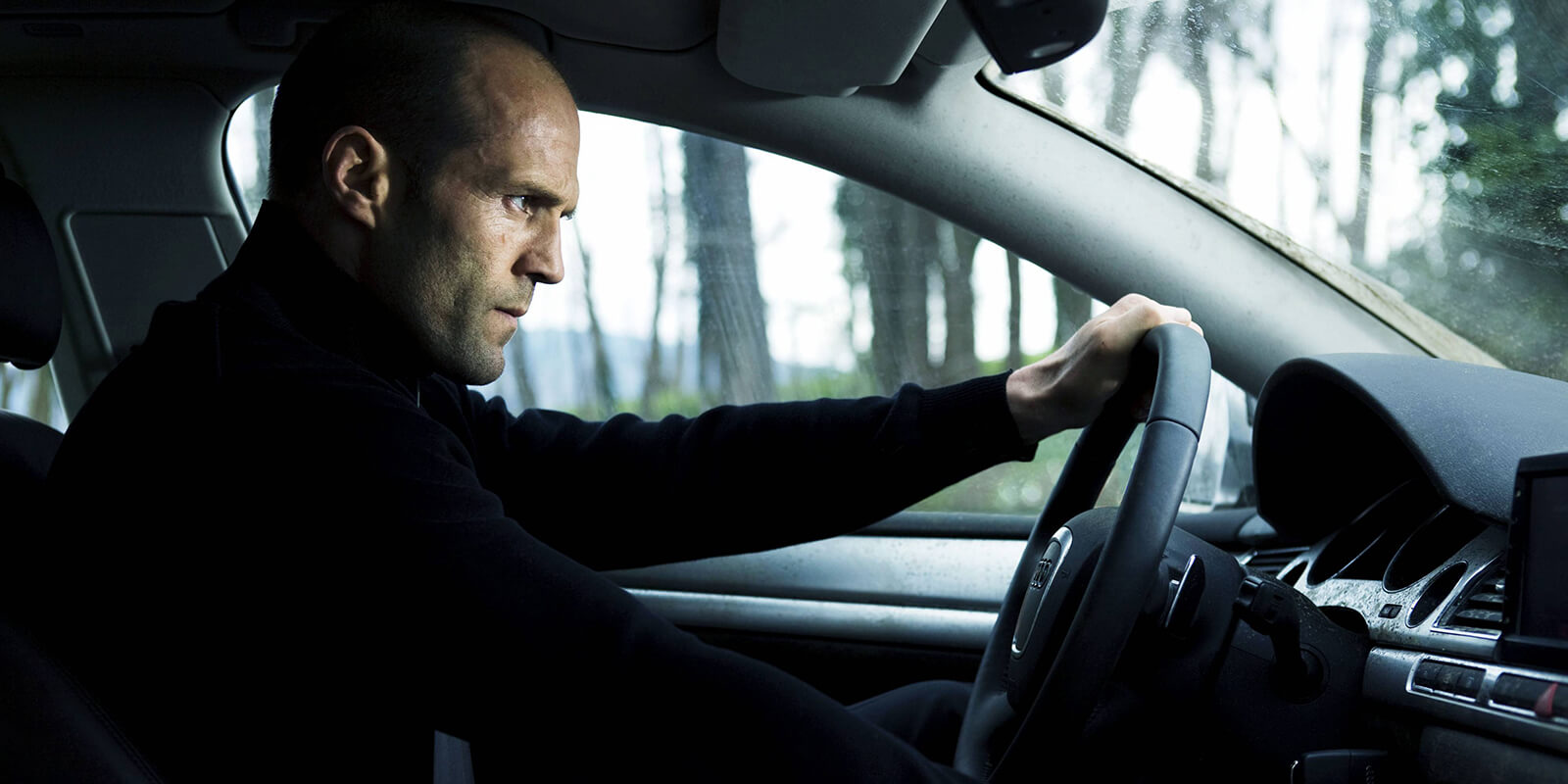 Mental toughness: It’s one of the most important things a person can have.
It’s the reason folks can find their way to the end of a 15-round boxing match (12 these days), and it’s how you get someone like Jackie Robinson, who both performed under immense pressure and moved society forward.
But what is mental toughness, exactly? A lot of people mistake it for courage or having heart, having guts, having balls, or having all sorts of anatomy. Perhaps that’s part of the story, but it’s not what true mental toughness is made of.
Today we’re gonna hash out the actual components of mental toughness, so next time a bear comes knockin’ on the front door of your log cabin, you’ll be ready to make that grizzly regret the day he was born.

While most people associate this badass trait with imposing your will on a situation, really it’s your ability to adapt to any possible situation that make you mentally tough.
As an example, let’s focus on the dude who is on top of the world when things are going according to his plan but folds like a card table the minute the game changes.
That, my friends, is a textbook case of lacking mental toughness.

Related: Science Proves That We Have Superpowers

The mentally tough folks don’t crumble into dust when things become strange or unexpected, they thrive — or at worst, they figure out a damn way.
How to cultivate:
Stop livin’ the same damn life every single day. Put yourself in new situations. Stretch your comfort zone. Learn new skills, not just the ones you’re money at.
By forcing your brain to get its bearings and fight through initial frustration, you can get better and better at coming out the other side successfully.

2. Be Good at Failure

Yeah, that’s right. Mentally tough folks are failures. Does that sound weird to you? I can understand that, but make sure you change the way you think about failure. It’s not any fun, but 99.9 percent of the time, you need to fail to succeed.
Think about learning any new skill. Did you master it right off the bat? Or, was it a more gradual process where you made mistakes, learned from them, got better, made more advanced mistakes, learned from them, got better?
Unless you’re freakin’ Superman, I think I know which one it was.
The mentally tough person accepts this fact of life and keeps pushing through, knowing that however frustrating things are, folks don’t get better without putting in the reps. Those who lack mental toughness give up and find something easier to do with their lives — like complaining.
How to cultivate:
This one’s surprisingly easy. Go try something new. Fail at it. Look around and realize that the world didn’t come to an end. Keep doing this new thing until you’re good at it. Repeat.

It’s hard to admit when you’re not the right man for the job or when you’re not good enough. It takes an honest self-assessment, and most people can’t take that kind of heat from themselves.
For their ego’s sake, they’d rather pump themselves up and surround themselves with folks who do the same.

You Might Also Enjoy: How To Get Over Your Shyness

The mentally tough person realizes that’s a recipe for mediocrity. Instead of always trying to cover up your weaknesses, even from yourself, figure out what they are.
By learning what you’re bad at and admitting it to yourself, amazing things can happen. You can work at these things and get better at them, or if you don’t have time, you can design a strategy that factors in your strengths and weaknesses and gives you the best chance of getting the job done with what you got.
How to cultivate:
This one can be difficult. The key is to see yourself as you are.
Not better than you are because then you’re exposing weaknesses by ignoring. But not worse than you are because now you might be failing to recognize strengths that could help you.

Mental Toughness is a Process and a Skill

Remember that mental toughness is not something you just magically develop overnight.
It takes lots and lots of experience putting yourself into deep waters, taking a beating, and then pulling yourself back from the brink.
It often takes failing — and getting comfortable with failing — before you start to develop the necessary resiliency to gain mental toughness.

Get Off The Couch! How To Motivate Yourself To Be Who You Want To Be
Brain Hacks: 4 Things You Can Do With Your Body To Improve Your Mood