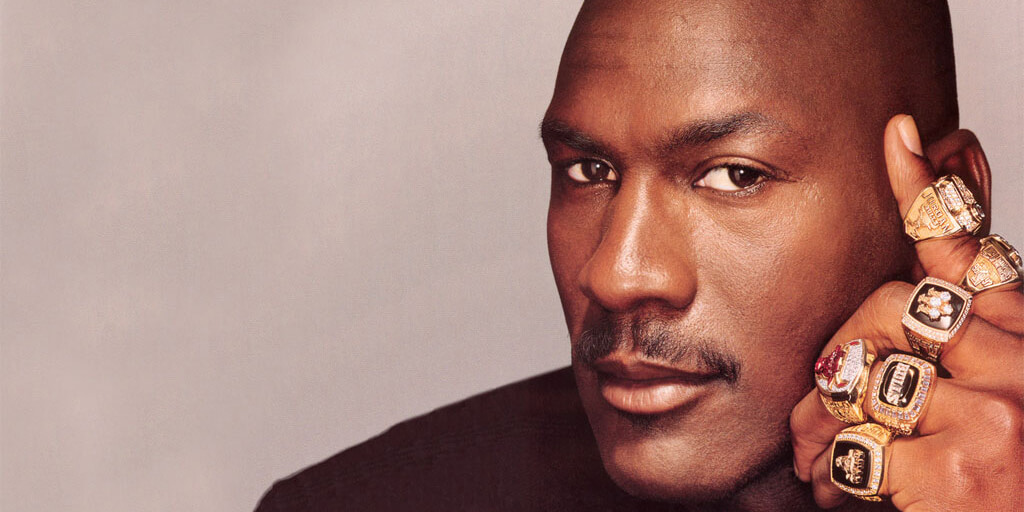 The Secret To Success: Why You Need To Fail First

Want to know the key to success? What do Thomas Edison, Michael Jordan, and Steve Jobs have in common?

Yeah, that’s right. Thomas Edison tried 1,000 versions of the light bulb. None of them worked. He also invented the electric pen, which punched holes in your paper as you wrote, a dogshit idea by any standard.

Michael Jordan got cut from his eighth-grade basketball team and missed 26 would-have-been-game-winning shots when he finally did make it to the pros.

Steve Jobs got fired from the company that he started, and when he took over Pixar, he wanted to position the fledgling animation studio as a software company, which obviously didn’t happen.

These guys swung and missed (in Jordan’s case, literally, as his .202 double-A batting average suggests). When we look at them in this narrow way, these guys led failure-ridden lives.

In fact, many of them celebrated the fact that they were failures. Take Edison:

“Negative results are just what I want,” the failure stated.

“They’re just as valuable to me as positive results. I can never find the thing that does the job best until I find the ones that don’t.”

Spoken like a dude who is comfortable with his mistakes.

“I’ve missed more than 9,000 shots in my career,” the renowned brick-layer said. “I’ve lost almost 300 games. 26 times, I’ve been trusted to take the game winning shot and missed. I’ve failed over and over and over again in my life.”

Wow, not only do these guys fail, but they seem to love doing it. They celebrate it as if it were a good thing.

Yeah, here’s the part where I drop the act and get real. You see, I left out the very end of that Jordan quote, which was, “And that is why I succeed.”

Here’s what most people get wrong about failure: They think it’s the opposite of success. Not true. Failure is the key to success.

The more you fail, the more likely you are to succeed. Know why? Because failure isn’t actually failure. It’s almost-success. And with every almost-success, you get closer and closer to actual success.

Edison could have packed it in after the 200th failed light bulb attempt, but he realized that he wasn’t failing to invent the light bulb. He was almost succeeding at it. He understood that.

That’s why after the 900th almost-success, he kept freakin’ going. If he thought he wasn’t getting closer to success, he would have stopped getting out of bed after the 20th or 30th misfire.

It’s not easy to think this way, though. Our society makes failure out to be this embarrassing, shitty thing. We’re taught to avoid doing it and to point and laugh when we see it.

As a result, most people become risk-averse and do mediocre shit. But if you can develop a love of failure, an amazing thing happens.

If you fail enough times, you start getting better. I don’t care who you are. If you want to succeed, you need to fail. It’s the key to success.

So, this is my challenge to you: Be a failure.

Once you finish reading this article, go out and absolutely fail at something. Don’t halfass this either. A big, steamy, shithouse of a failure.

Go start a business and have absolutely no idea what the hell you’re doing. Go up to that crush and just trainwreck your attempt at asking her out. Ask for a raise and fumble through it so painfully that you throw up. Take a kickboxing class and whiff so hard on a high kick that they need to help you off the mat.

As much as you don’t want to have those experiences, you need to have them if you’re eventually going to be awesome at this stuff. Fail — and keep failing. That’s the surest way to succeed.

Sex Ed for Adults: 7 Videos You Don’t Want to Miss
Own Your Anxiety: How Dealing With Stress Is Keeping You Healthy