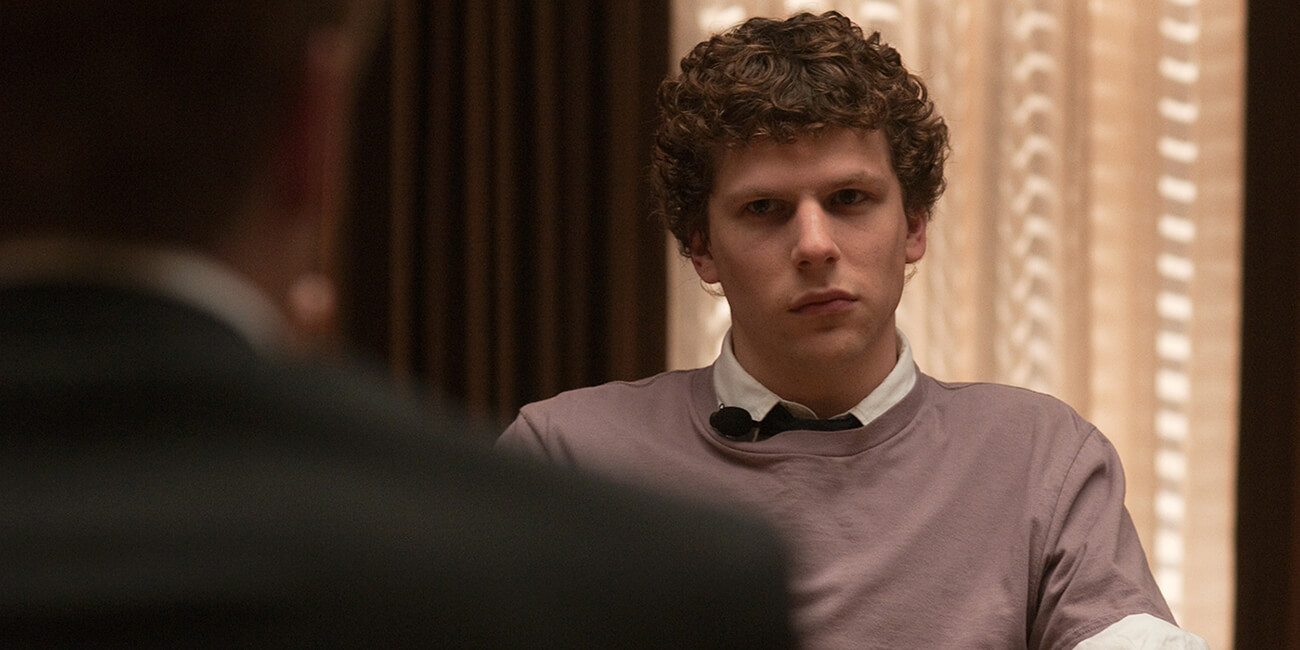 Own Your Anxiety: How Dealing With Stress Is Keeping You Healthy

Benefits of stress?! Isn’t stress bad for your health?
As insane as it might sound, the answer depends on your interpretation.
I know, sounds like a bunch of abstract horseshit, doesn’t it? A thing like that is either good or it isn’t.
We can leave interpretation for things like art, boxing matches that go the distance, and the phrase, “Everything’s fine.” Interpretation doesn’t belong here, right?
Turns out it does, but not in the way you think. It’s not that the results are interpretive, it’s that the results depend on how we interpret stress.
If that felt like a trick sentence, we can break it down further: If you view stress as bad, then it’s bad. If you view stress as good, then it’s good.
To frame it even more heroically: The fate of your health rests in your mind. That’s some heavy shit.
To make sure you know I’m not just blowing smoke, let’s turn to some science. Researchers at a study in Madison, Wisconsin asked 29,000 people to rate their levels of stress and how much they believed it influenced their health. Then, researchers followed up for eight years and kept track of who died.
The results were pretty interesting. The folks who reported high stress and thought it negatively affected their health were 43 percent more likely to die. The folks who reported high stress but didn’t believe that it had negative effects were among the least likely to die of everyone who was surveyed.
Crazy. Same amount of stress, opposite results. If you change the way you think about stress, it can help you. So what did those stressed-out-yet-healthy people believe that made stress help them instead of kill them?

The Benefits of Stress

Stress gets a bad reputation, but in reality, you need it and should like it. Think about it:

If you’re worried about that presentation, then you better be damn sure you’re going to pay attention to it. If you think to yourself, “Whatever, I got this,” then you’re more likely to start a beer can pyramid in your living room and fail to prepare.

It gives you energy.

Ever get yourself into a bit of a mess and have to swing some punches at a fella or run like hell to avoid getting thumped? I bet you had a little more energy than normal.
That fight-or-flight response gives you power beyond what you typically have in your toolbox.
Next time you feel it surging through your body, understand that it’s not your body getting overwhelmed. It’s your body giving you the energy to meet this upcoming challenge.
You have a built-in beast mode. Do not let it go to waste.

It can build confidence.

Here’s the thing, getting through a stressful situation isn’t easy, but once you get through it, you feel like a damn champion.
Facing a difficult problem and handling it builds confidence and mental toughness.

The Power of the Mind

In life, good and bad things are going to happen that are simply out of your control, and it is those things that shape our experience.
But that’s only true to an extent; one of the more interesting parts of this research on stress is that your mind can shape results in a tangible way. You shape your destiny.
These findings are special too because they’re not the typical, “Oh, if you eat right and exercise, you live longer.” That’s a physical thing. That’s the maintenance of a machine.
In this instance, your decision to view stress as a good or bad thing can ultimately mean more years on this earth. You can literally think your way to a longer, more awesome life.
Think about that. You have the ability to affect something like that. If that doesn’t make you feel powerful, then I don’t know what would.

The Secret To Success: Why You Need To Fail First
It’s Okay To Live Life With Regrets, As Long As You Take Action