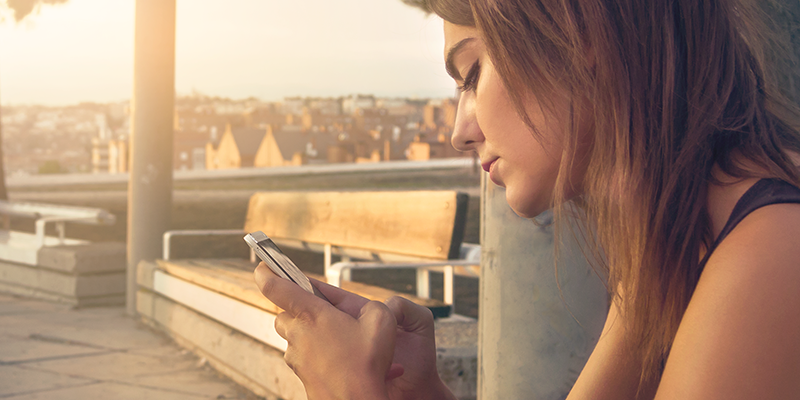 Reigniting An Old Flame: Should You Reach Out To An Ex?

Forget About Her Insecurities: How To Build Attraction Like A Man
Make A Good First Impression: How Much Should You Reveal On A First Date?