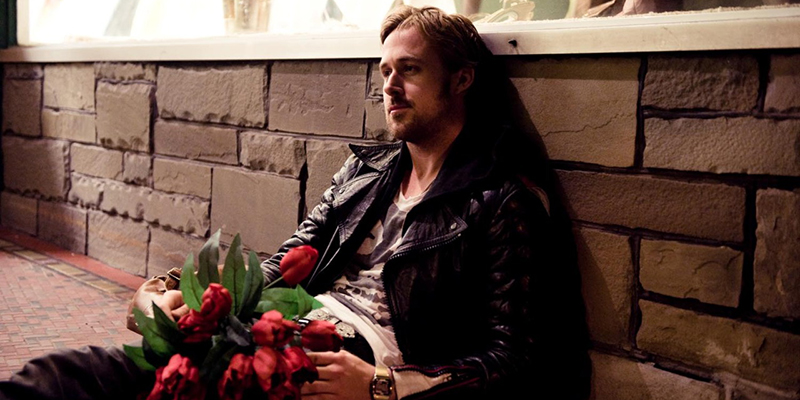 Give It Some Time: 3 Signs You’re Not Ready For A Relationship

Everyone wants a relationship. I mean, who wouldn’t? There’s a sense of completion you can’t describe when you walk down a busy walkway and the woman on your arm turns about three heads.
Like everything in life, relationships are something we hurry into because of its immediate allure — the attention, the companionship, the fun. We know we want a girl, but we don’t know why we want her.
A big part of men’s problem with women, whether it’s the relationship, the pursuit, or even in the beginning stages of getting to know her, is that we assume we’re just always ready for a relationship.
We think relationships are about being ready to share your life, but it’s much deeper than having time to take someone to the movies or the money to make a birthday extra special.
A relationship is about being mentally healthy as an individual so you can be headstrong in a relationship, it’s about loving yourself wholly so you can love others fully, and it’s about having a life of your own so you won’t get caught up making one individual your whole world.
It’s easy to blame everyone else when things go wrong in a relationship, not only because it’s an uncomfortable responsibility to bear, but because we straight up don’t know where we went wrong.
When you evaluate if you’re ready for a relationship, you will not only avoid wasting time, but you’ll learn more about what’s best for you in relationships to come.
With these three checks, you’ll be able to determine if you are relationship ready or if you need to go another season alone.

One of the most damaging concepts to the culture of dating came from one of the greatest romantic comedies of all-time. When Tom Cruise uttered “You complete me” to his love interest in the film Jerry Maguire, women and men everywhere thought they had their go-to line.
For some reason, the idea of needing another individual to complete who you are has become widely adopted in the dating world. I hear guys say all the time how they operate and think better with a woman by their side and I hear women stating how they can’t live without their man. I had no clue it was that deep.
No one is knocking the immediate alleviation and support a significant other provides — no one is disputing the science behind the stress relieving capabilities of a lover. But when you enter in a relationship needing affirmations of self-confidence, purpose, and worth, it’s as red a flag as any that you should sit out this disaster waiting to happen.
When we feed off the compliments and attention of others, it becomes the only way we know how to fill those voids. Taking time to make sure we are completely secure in the person we look at in the mirror should be a check before anyone makes their next commitment.

Brokenness can come from anywhere and can look many different ways. No one is “wrong” for being broken and it’s surely nothing you should have to apologize for. However, it’s necessary to check to make sure you’re in the proper emotional state to take on a relationship.
Too often we take scars from family, work, or even past relationships and bring them into whatever relationship we’re in. It’s unfair to who we’re with, but we use our past to bash them; often times when they’re one person who is there for us.
Taking time to ensure we’re healed from external situations is a fundamental aspect of pre-dating that not nearly enough of us take up. We can’t keep using someone’s unconditional love to cover up the pain of a distant father or the mistrust of an ex.
We have to come to a relationship in tip-top shape, if not for the sake of the innocent heart, for the sake of our own.

The most important and easiest check to take into consideration before entering a relationship is how much time has passed since your most recent break. Yet, it’s the one check that is the most over-looked and flat-out disregarded.
Relationships are a constantly depleting process. It’s a union where two individuals look to each other for fulfillment, which is fine, as long as there’s someone that pours back into you. What this means is that as long as you’re with a significant other, your identity will be contingent on their perspective, as well as theirs on yours. This is why redefining how you see yourself and where you derive your value is imperative before engaging in such a strenuous process again.
The turnover time between relationships is something only you can determine — no one but you can say what you’re ready for. With that in mind, we should understand the importance of post-relationship restoration and that we’re making sure we look after our emotional well-being.
Before entering your next relationship, exercise some self-control so you can properly assess whether you’re ready for that kind of commitment.
Once we grasp how crucial it is making sure we’re relationship-ready, we’ll be wary of jumping into anything that “feels” right.
We can avoid so much drama by doing the emotional groundwork ahead of time. When we take the time to check ourselves, our relationships going ahead will be much more successful.