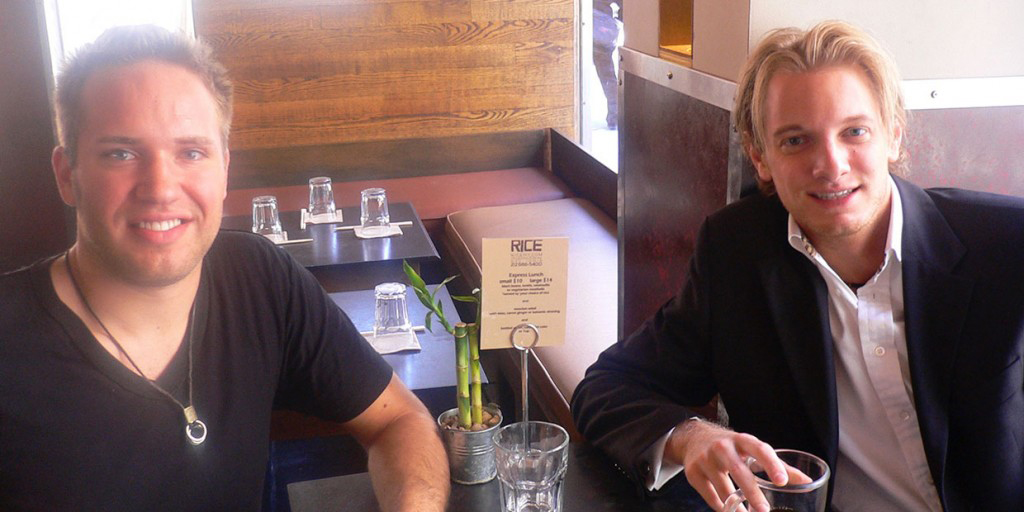 Recent Run Of Bad Luck Stopping You? This Will Ease Your Mind
Why Being an Introvert Doesn’t Mean You Have to Be a Shut-In