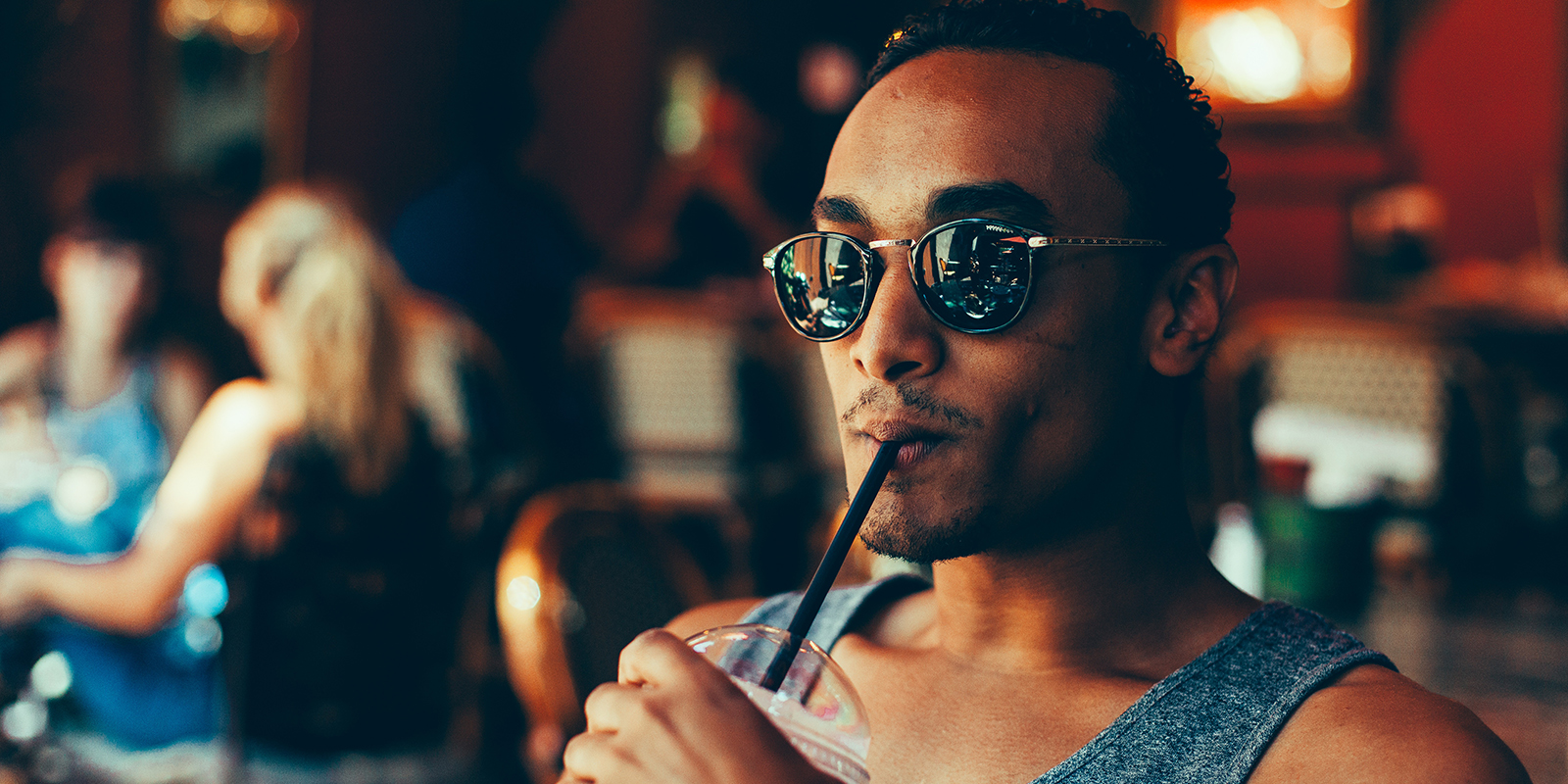 Recent Run Of Bad Luck Stopping You? This Will Ease Your Mind

A few years ago, I owned a small business with a partner who had suddenly become volatile and unpredictable. After several months of watching his behavior spiral, it finally culminated in a breakdown of the entire company.

I remember going to my personal coach and grumbling anxiously: “This is horrible. My business partner has completely destroyed our business. I don’t know what I’m going to do for income now. And I have all these bills to pay. This is definitely not good.”

I remember him looking at me with his clever smirk, and saying: “Good, bad, who knows?”

Who knows, I thought! How in the world could this be anything but bad? I was losing a company I had co-built from scratch, along with my main source of income.

It forced me to go out for the first time in years to look for a job, and to scramble to build my personal coaching business. It would be a long, hard road, I anticipated.

Strangely enough, I found a job opening at a company, applied for it online, landed an interview within a week, and in two weeks was working at a new position that was going to afford me more freedom, less stress, and more money than I had been earning at my small business.

I also managed to bring on five new coaching clients in a short period of time. I was excited!

I went back to my coach and told him: “You know, you were right! Who knew that the pressure of losing my job and being forced to go look for a new position would occur just at the time this one position happened to be available, and just when these five new clients happened to be searching for a coach. How synchronistic. If my partner hadn’t blown up the company, none of this would have happened. I’m even happier now than I was as a business owner. Even though it was hard at the time, I’m so glad it all went down. Definitely a good thing.”

Again, he looked at me with his big, beady eyes and said: “Good, bad, who knows?”

What was he talking about? Of course this was good! I found a new job, which wasn’t going to force me to be in an office every day, and which would pay me more money; plus I set up a fresh foundation for my coaching practice.

Well, a week after I was hired, the company told me they were changing strategies, and that they needed me to be in the office full-time for at least six months. This was something I was not thrilled about.

Perhaps I was spoiled, but it had been many years since I went into someone else’s office full-time to work. I felt immediately trapped, like my freedom was being taken away. And now, with the new clients I had to meet weekly in a coaching office, I began to feel claustrophobic… Much less room to move, to have free time, to be on my own schedule.

I returned to my coach, and asserted: “I don’t know if I can do this. I don’t know if it’s worth it. I’m losing my freedom, I don’t want to be in an office every day. This really sucks… And don’t you dare say it!”

But of course, in his instigative fashion, he smirked and once again repeated: “Good, bad, who knows?”

Ugh! I hated hearing that… Well, forced to work in the office, I soon met the company’s intern who was still finishing college and so only came in a couple days a week.

She and I had an immediate attraction to one another, and oddly enough, she made the first move. We began dating, and quickly fell in love. I developed a connection with her I had never before experienced.

Back at my coach’s office, I was passionately praising this company for insisting I come into their office. “If I didn’t go in every day, I would’ve never met her; she only comes in very rarely.

It’s definitely worth losing my freedom for a few months to have met her.”

Rather, I just held it as a transitory spot in the beautiful, adventurous terrain of mountains and valleys that I call my life.

It is often hard to see that these temporary situations and emotional states are not forever, but rather only fleeting.

Taking a step back, looking at the bigger picture, I can see each life in its totality, with its small ups and downs along the path; but if traveled well, with an open heart and mind, the entire journey looks really extraordinary.

This perspective has helped me to stop focusing so much on the negative, as though it was permanent, and rather come to cherish and be present for the positive, since even that is not permanent.

Everything is momentary and changing and dynamic. This is the very nature of life—both ease and challenge, beautiful and difficult are constantly interflowing in a connected and incomprehensible tide.

Like my coach said, as many spiritual teachers have before: You never know what this will bring. You cannot label or judge something as positive or negative, because you have not seen the entire trajectory of this event—you don’t know what opportunities this current challenge will eventually bring.

One thing is for sure, however: there is an opportunity for growth and learning in EVERYTHING that happens. That lesson I have adopted as part of my journey in this wild ride.

So, no, I did not label my new job and clients and girlfriend as good or bad. I simply acknowledged the adventure and went with the flow of what the universe brought me.

I do feel fortunate though… Because today, I still work for the same company, which have treated me very well and no longer requires that I work in the office; those five clients referred others, turning into ten new clients, whom I have since helped find beauty and power in their own lives; and my girlfriend and I are still together, living with each other now, and still very much in love.

I’ll try not to judge it all… But what a wild and wonderful adventure.

Jeremy Pollack is an evolutionary anthropologist, a personal development coach, and an ordained Taoist priest. Read more at: www.CoachJeremyPollack.com