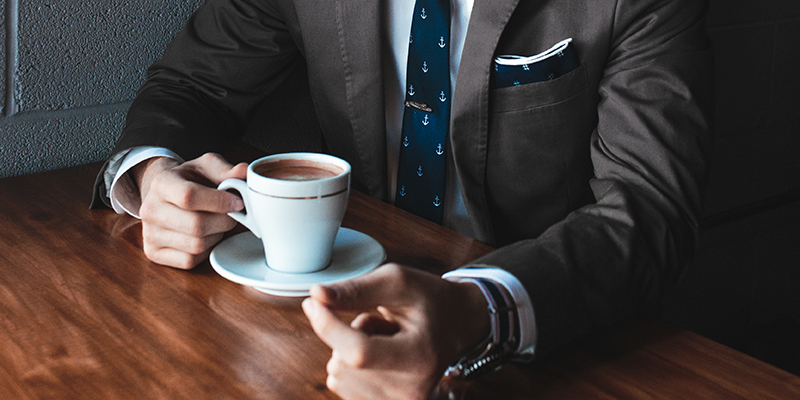 The decision to take steps to improve your skills at talking to and interacting with women can be a daunting one.
It starts with realizing that something just isn’t right and that it’s time to quit making excuses about why things aren’t working out the way you want them to.
In a way, you have to completely let go of your ego, and admit to yourself that you have some serious work to do if you ever want to take a girl’s clothes off ever again.
It may take months, or even years for you to get to a level that you’re comfortable with, or for you to get the results you want, and hopefully, you’ll be a new, better person when you finally reach that point.
Getting really good at game does takes time because it’s a change that has to happen from the inside out, but there are things you can do immediately—like within the next week—that will make you more attractive to women.
They aren’t quick fixes to a deeper issue but are more like kick starters on a much longer, but much more fulfilling journey.
Regardless of your skill level, or how long you’ve been bouncing from bar to bar whispering sweet nothings into the ears of pretty girls, these are five things you should be doing, hands down.

There is no excuse for not hitting the gym on a regular basis.
It might not be an easy pill to swallow, but being in good shape and looking healthy puts you way ahead of the guy who hasn’t seen a gym since high school and lives on Doritos and frozen pizza.
We live in a society that places a great emphasis on personal wellness and appearance, and thinking that you’re going to land a hot girl without at least putting in a little effort is a big stretch.
It’s also common knowledge that more muscle and less fat, equals more testosterone.
You know, testosterone? That stuff that makes you take charge, beat your chest and slay dragons with a sword on a mountaintop?
On a more serious note, being fit also says a lot about who you are; it shows that you have discipline, value yourself enough to stay in shape and might even tip girls off that you know your way around a bedroom.

2. Find A Style That Works For You

Dressing well isn’t as important as dressing in a way that fits your personality. The number one thing that turns women off is a lack of congruence.
This could come from any scenario: your outward personality, your actions, and even your clothes.
A lot of guys will try and dress a certain way because they think that style and being flashy will impress the girl they’re with, but if you’re more of an understated kind of guy, who typically isn’t ostentatious, this could be a bad move.
Look for a style that fits your personality. If you’re creative, then be creative with your outfits.
If you’re really into fashion, then so be it, just be sure you aren’t trying to be something you’re not.

If there’s something you’ve always wanted to try but never got around to it, make time and go for it.
It seems a little far out there with respect to being more attractive to women, but having a new hobby or some kind of cool experience to talk about on dates, instantly makes you seem more multi-layered, more spontaneous and maybe even a little unpredictable.
It doesn’t matter what it is: learn Chinese, do stand-up comedy, get a unicycle—it doesn’t matter.
The point is that you have something to define you other than your job or where you went to college.
A guy with unique interests and an interesting life is way more fun to be around and attractive than one who lays around smoking weed all day.
There’s a reason everyone wants to be The Most Interesting Man In The World.

One of the biggest mistakes guys make when they get into game is that they only want to talk to girls when they’re out at night.
They fail to take into account how important it is to have a big social circle.
When a guy appears to not know many people, it makes girls wonder why he doesn’t have many friends, or why he appears to be such a loner.
On the contrary, having a big crew when you go out somewhere makes you seem more fun, sociable and, from a tribal perspective, on the inside rather than the outside.
Humans are social animals, and by demonstrating that you are at the center of the fun, you can draw people to you.
The key is to exude positive, fun energy indiscriminately and you’ll find that women become attracted without you even having to approach them in the first place.

5. Be A Little Cocky

The first step in becoming more confident is telling yourself you are.
You may not feel it right away, but if you continue to tell yourself you’re the baddest dude in the bar, it’ll eventually start to become a reality.
If you’re not the type of guy who views himself as being confident, it’ll feel strange in the beginning and you’ll probably feel like you’re faking it.
This is normal, but you have to teach your brain how to accept this new version of yourself, and learning how to be a little cocky is the fastest way.
Do things you wouldn’t normally do, take chances in your conversations with women and see where it takes you.
You don’t want to be too full of yourself, but coming from a mindset of inner-badassery will start to show over time, and will eventually be hard for people to ignore.
You can’t become an expert on women overnight, but there are basic things you can do in the immediate future to give yourself a head start. Try this stuff.
Internalize it and take it to heart. It may start your foray into seduction on a positive note.

What Are The Best and Worst Environments To Approach Women?
Words Don’t Matter: How Body Language Can Open Your Game