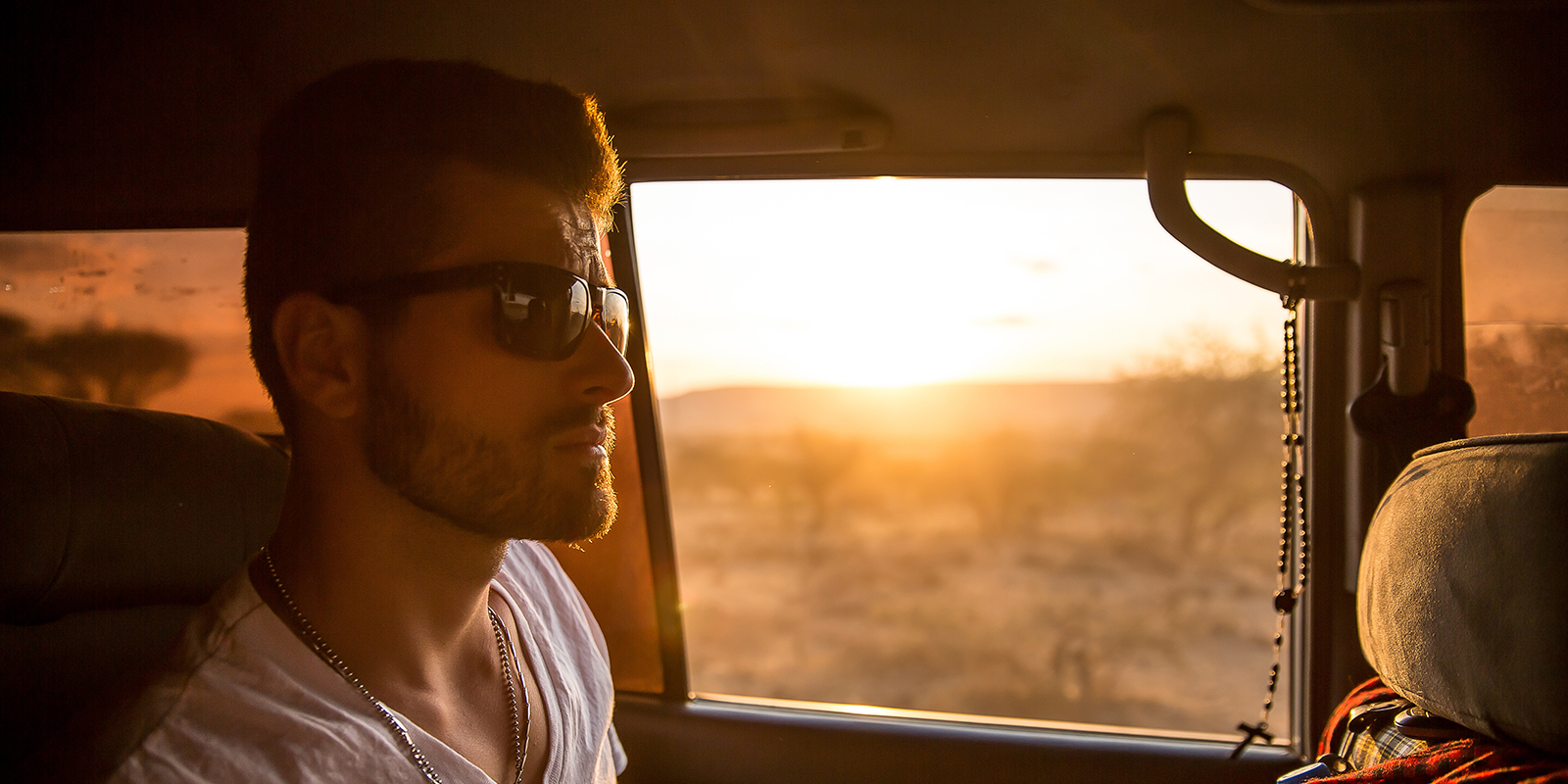 Are You Falling for This Harmful Myth About How a Man Should Be?

Yesterday, a man in my office was telling me about a situation he found himself in with a co-worker—he was angry and a bit hurt, but he realized he was making the whole thing personal, about himself, and he knew that wasn’t true. This was great awareness on his part.
“So what will you do with that awareness?” I asked him.
“Well, I just have to brush it off,” he said. “I just can’t let it bother me.”
This struck me as strange. And I hear it often from men, in different forms. That they just shouldn’t let it bother them… The spirit of the notion could be healthy—that they recognize the triggers they are feeling, and that they are making the situation personal when really it isn’t. But I also think this notion carries something deeper and perhaps unhealthy along with it: That somehow men are expected not to FEEL very much. Our culture does not give men a lot of room to be feeling or emotional beings. Phrases like “Be a man” or “Don’t be a little girl” seem to insinuate that being afraid or sad or hurt aren’t very manly. Is this true? Is that what being a man means? I propose just the opposite.
If something is “real,” doesn’t that mean it is authentic, of its real nature, true to form? Then it would seem to me that any person not being true to themselves, allowing whatever they feel to be there, is not very real at all. On the contrary, isn’t a man who stuffs his feelings being fake? Isn’t a man who, instead of allowing himself to feel hurt or sad or afraid, buries or avoids the feeling or brushes it off so it doesn’t “bother” him, not being real at all? Shouldn’t a real man—a real person—just be REAL?
Okay, so maybe the social notion of a “real man” isn’t meant to intend the man pretends not to feel something when he actually does; maybe the concept means that the man isn’t supposed to feel anything in the first place. That those “negative” feelings are somehow weak, and that a man is not supposed to be weak. Okay, let’s get REAL. No man or woman goes through this life without feeling a whole host of emotions every hour of every day. To suggest a man is not supposed to feel some of our very basic emotions is just plain unrealistic. And to suggest then the he should not allow himself to feel or express these emotions is anything but real.
So, if a man actually does feel these “unmanly” feelings, and if because we have been taught that they are weak and dangerous and unwanted, wouldn’t it take tremendous courage to feel them? What is someone called when they are on a path of truth and they are willing to trek into the dark, deep places that are uncomfortable and dangerous if that’s what being true means? Isn’t that person called a Warrior? Hence, it would seem to me that a man willing to face the most uncomfortable feelings, the deepest darkest parts of himself, the weak parts, the sad parts, the scared parts, should be called a Warrior.
A real man—a true warrior—embraces what he is feeling. The sadness, the joy, the fear, the weak, the hurt, the courage—all of it. A real man is not afraid of it. He embraces it, without judgment, just as he accepts all parts of himself on the path toward truth and consciousness. And he allows all others to do the same. This is the mark of a real man. This is the mark of an authentic, conscious human being.