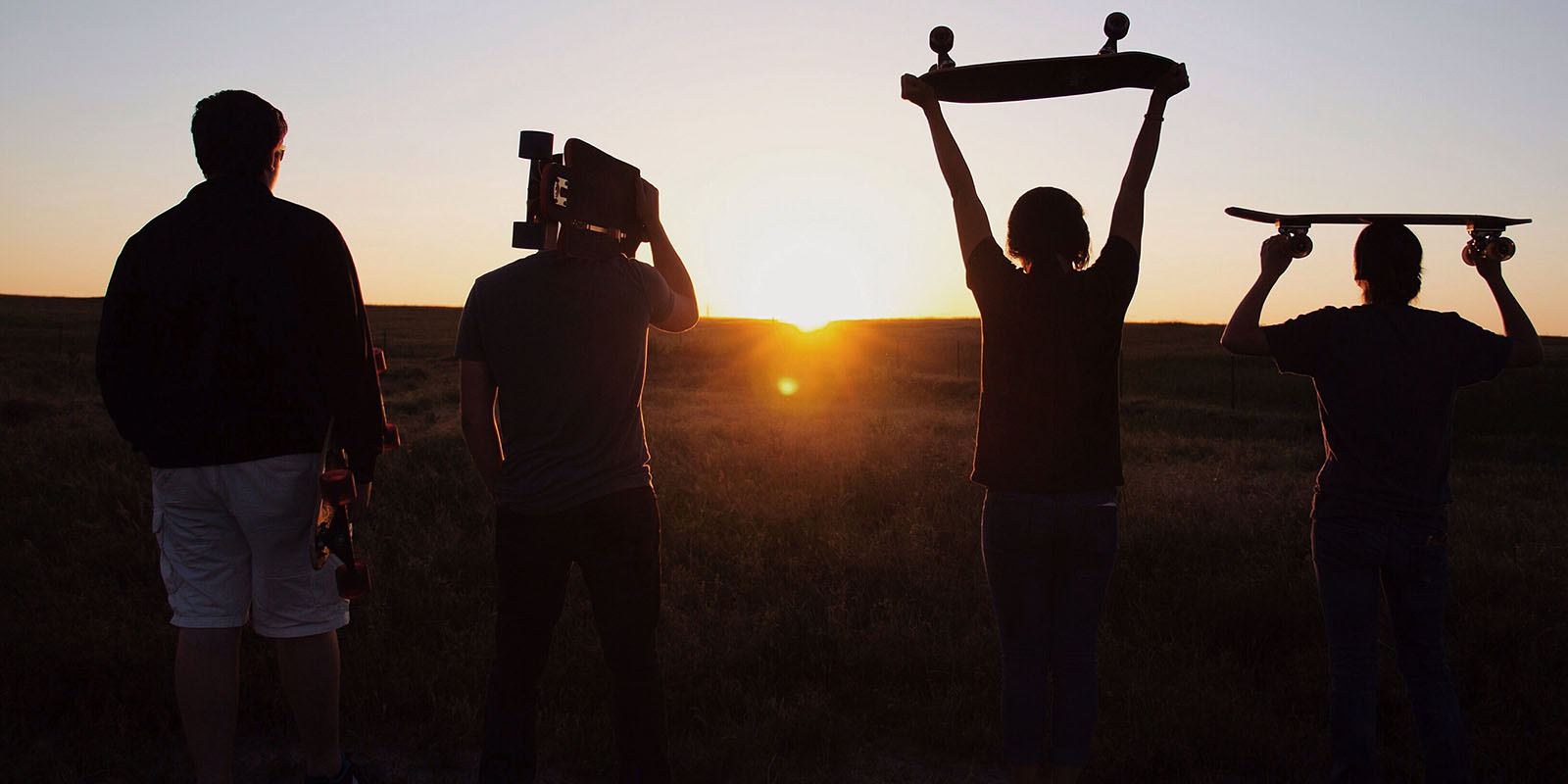 An Introvert’s Tips on Living in an Extrovert’s World

Breaking out of your shell is not an easy thing to. My friends in college, while good natured with their advice, did not provide the answers I needed.
But if you focus on things that you can control: your effort, your schedule, the people you hang out with and the topics that you discuss, you will be surprised at your progress.
You do not have to become the center of attention to be more social and be able to enjoy more events.
I applied these principles and the results I saw were fantastic. One of my roommates noticed this as well and he bought me this Superman figure because “he is breaking out his shell…just like you.”

While a small gift, I have kept this gift to this day (it sits on the top of one of my bookcases); as it is one of my favorite gifts.
Not because of what it was, but because it symbolized that great change.
How would it feel if your friends recognized such a change in your life? Let me know in the comments.

Are You Falling for This Harmful Myth About How a Man Should Be?
Completely Transform Your Winter Wardrobe With These 6 Items