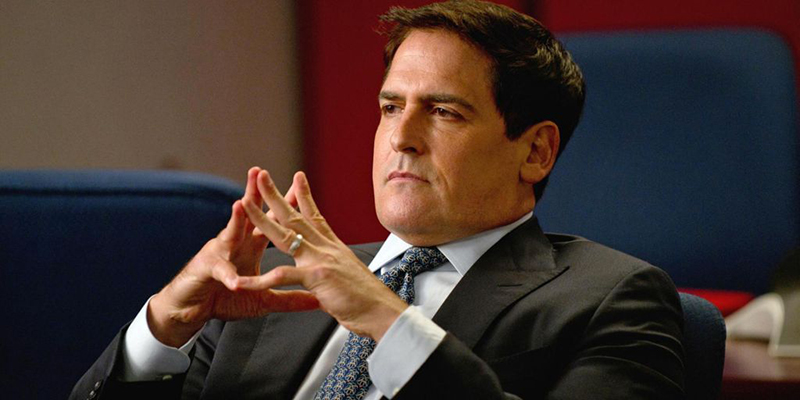 There are few more polarizing figures than that of Mark Cuban. The multi-billionaire owner of the Dallas Mavericks and co-host of Shark Tank has found success both in his investments and as a media personality.
His charismatic persona is only amplified by his very vocal opinions. He never holds back against Trump, he goes at it with the NBA, and he maintains a voice of authority in the entrepreneurial space.
I’m not saying that everything you do should hinge on his every word, but the man clearly has had some success and has passionate ideas about things in his field of expertise.
His latest theory, per Bloomberg TV, is the future landscape of the job field. Contrary to people pursuing computer science degrees or attending learn-to-code boot camps, Cuban thinks the trends are going to change.

Instead, Cuban says “the automation of automation” will take over. What he means by this is that software will soon begin writing itself, thus ending the need for software developers. On programming Cuban says: “It’s just math, right?”
With the need of coders and programmers gone, Cuban predicts the new demand will be individuals who can interpret what these programs output. Meaning employers will be searching for candidates who excel at creative and critical thinking.

“I personally think there’s going to be a greater demand in 10 years for liberal arts majors than for programming majors and maybe even engineering,” Cuban said. He cited degrees such as English, philosophy, and foreign languages as being the most valuable. “Maybe not now,” Cuban acquiesced. “They’re gonna starve for awhile.” Their day, though, is likely coming, he says.

Predicting economic trends is a science in itself, and even those experts turn up being inaccurate, so it’s important to take what Cuban says with a grain of salt. However, it is equally rational to heed and invest in your creative side, to start seeking professional opportunities from what we always considered just to be hobbies.
For the longest time parents have advocated for lawyer, doctor, accountant degrees, few parents steer their kids towards writing and the fine arts, it’s only right that the pendulum swings.
In a rollercoaster market anything can go so it’s always interesting to see what the most successful people in that market speculate for the future.