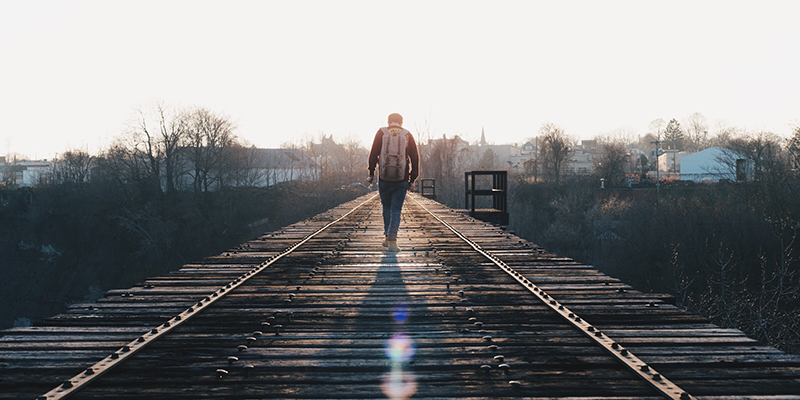 You Have To Let Her Go: Knowing When It’s Time To Walk Away