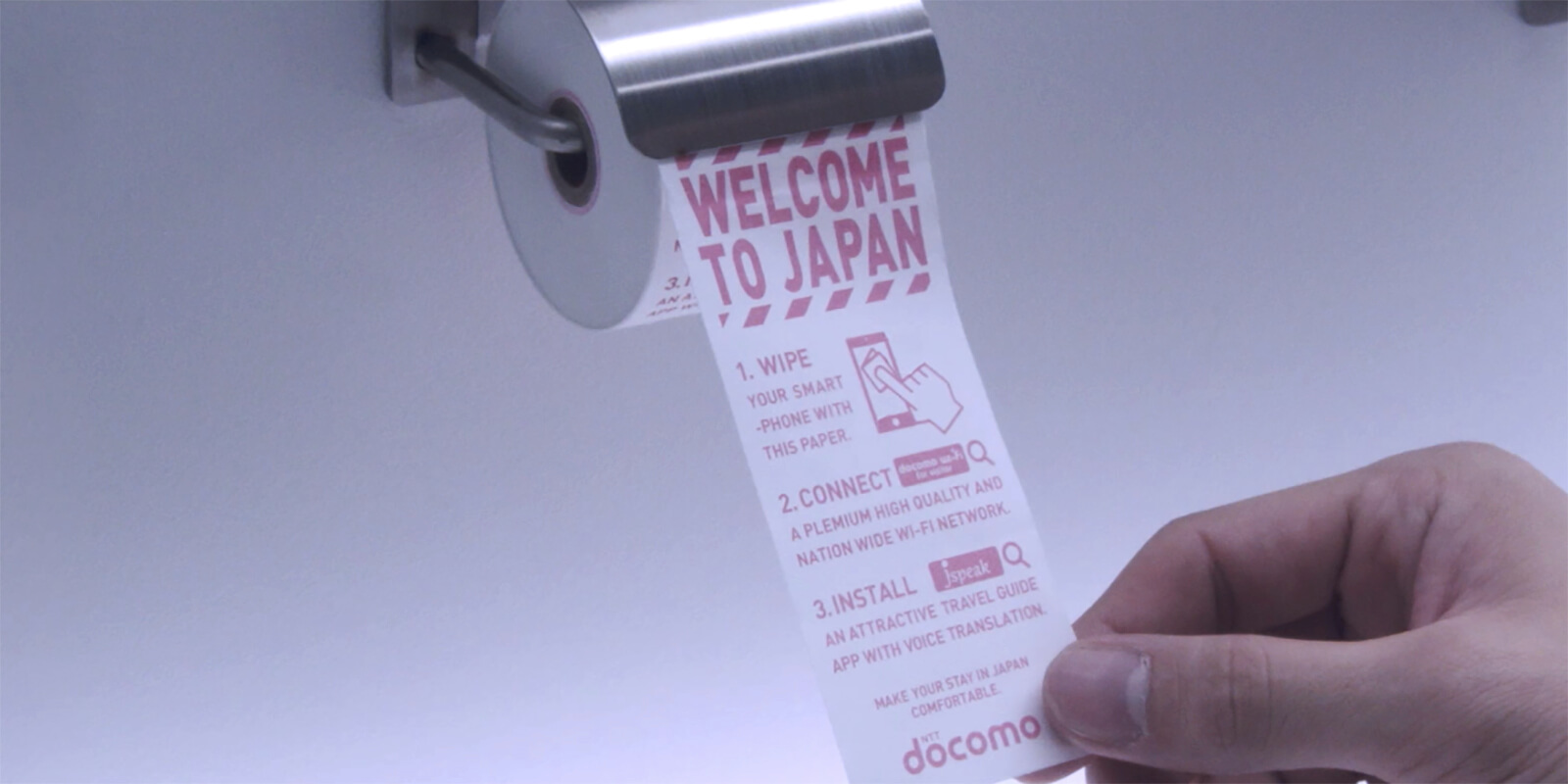 Let’s face it, everyone has a smart phone these days. You’re probably sitting on the toilet reading this article right now.
As your #1 go-to source for entertainment, you might as well take good care of it after going #2.
NTT Docomo, a unit of Japan’s telecom giant, decided to take this matter into their own hands by placing smart phone wipes in the Tokyo Narita International Airport restrooms, according to The Huffington Post.
From your morning routine in the bathroom, to traveling to work by train, it’s inevitable that your phone’s collection of germs will continue to grow.
Dr. Jeffery Cain, President of the American Academy of Family Physicians, stated,

“People are just as likely to get sick from their phones as from handles of the bathroom.”

It’s no surprise that your smartphone isn’t the cleanest object; however, many are unaware of the illnesses that can be carried along with it, such as E. Coli, influenza, and MRSA, according to researchers at the University of London.
By using these phone wipes, the chances of getting sick are reduced.
As if that is not enough of an incentive to use these wipes, they also act as an ad for NTT’s wifi service, as well as a travel guide app with voice translations for people visiting Japan.
If you are ever in Japan, don’t feel guilty about spending time on your phone while using the toilet. Just don’t forget to wipe, both yourself and your phone, afterwards.
We think that this is a brilliant idea and a simple solution to an everyday problem.
Let’s hope to see these wipes everywhere and make their way to our public bathrooms soon.