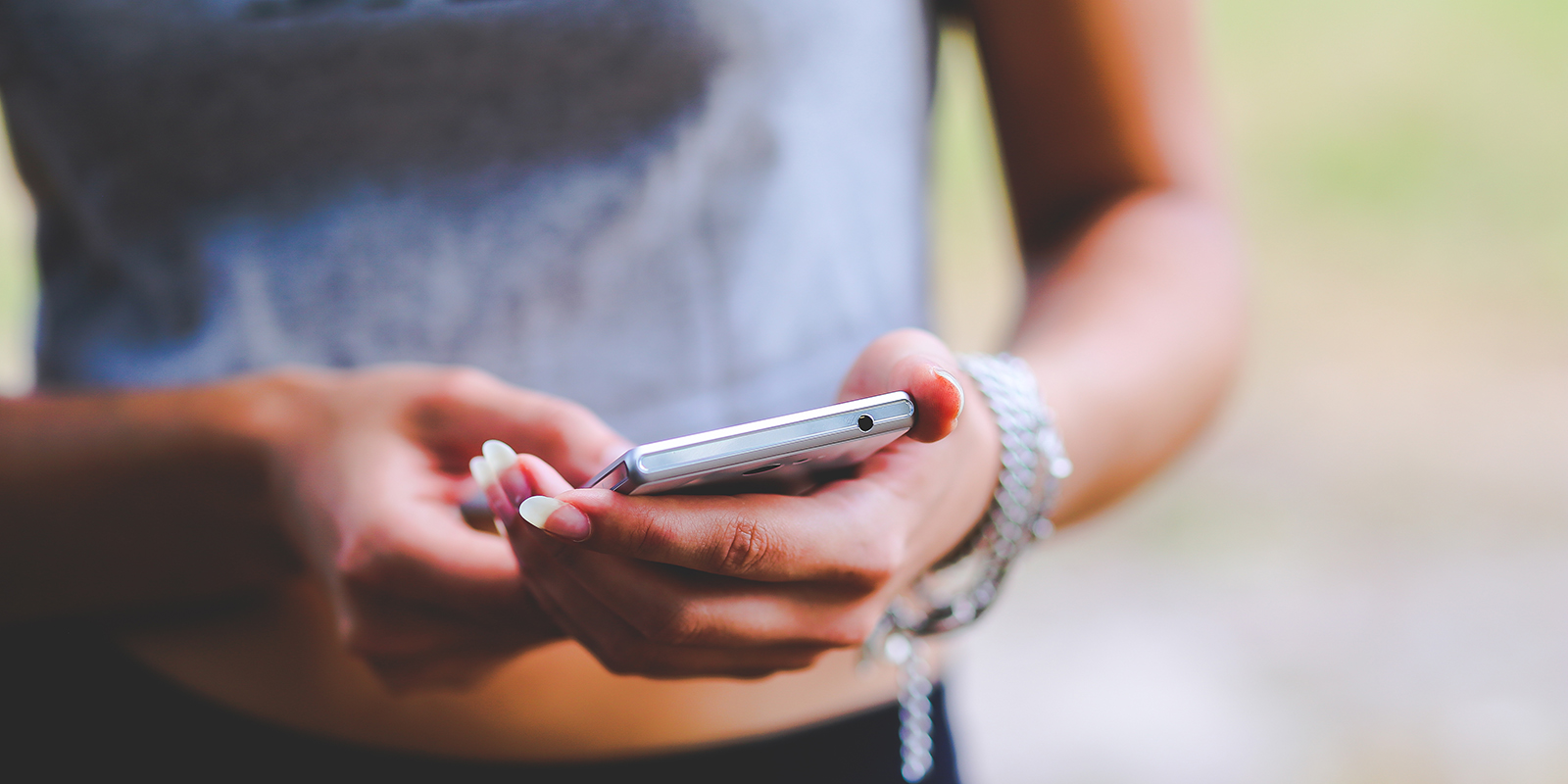 Today I want to show you a real-world example of how to text a girl you like.
I’ll show you some things to do, and some things NOT to do.
Please enjoy this very brief text messaging breakdown I shared with “D” and a girl we’ll call “M.”
My annotations are in italics.
D: “Hi there…my sister gave me your #. We should meet for coffee tomorrow at some point if you’re free.”
Could’ve introduced yourself better. Then you went straight for asking her out instead of building rapport. She smelled your agenda a mile away. Try something like…
“Hey, this is your future best friend named D! my sis gave me ur number and said we’d get along :)”
M: “Hey, it’s nice to hear from you, coffee sounds good, but I’m going to the suburbs to see my dad, he just got home from the hospital but I might be back in the evening or else another night this week?”
D: “In that event, why don’t we get together later in the week? How’s Friday look for you? I’m also down there on Thursdays.”
Don’t ask girls out on Friday for the first time, weekends are for friends and boyfriends – weeknights are for dates. Also when you ask a girl out, say “when are you available next week?” so that you’re not just throwing out possible dates.
M: Friday is my birthday actually 🙂 but Thursday could work.
D: Alright, Thursday it is then. Now we just have to figure out where and when.
No vibing off her birthday, you’re just straight to the point of asking her out. She’s giving you so much to play with and you just keep pressing towards asking her out. This exchange isn’t fun for her or making her smile, it’s just some guy asking her out with logistics.
M: Sorry for delayed response, Thursday sounds good!
D: No worries. How about Iguana Cafe at 6 PM? We can meet there or I can pick you up?
Way too soon to respond after she took 12 hours to respond.
M: Sounds good! I can just meet you there since you have to be somewhere after, that’s probably easiest.
D: Cool, I will see you there on Thurs. 🙂
You should have been texting with her between then and Thursday, but since your whole exchange up to this point was only about asking her out and not about having fun and building intrigue and rapport, you didn’t have anything to say.
M: Hey, I’m at the doctor, I left work early with a horrible sore throat, they are testing me for strep 🙁 so tonite probably won’t work, I don’t wanna give u germs plus I feel miserable, I feel bad but hopefully we can reschedule!
D: Well, I would take my chances ;)…but it’s probably best that you rest and get healthy again. We can get together once you’re feeling better
Indicating way too much interest in the first sentence.

M: Strep test was positive, trust me u don’t want this! at least I got an antibiotic, what a fun birthday I’m gonna have 🙁 let’s try next week?
D: That really sux. Nobody should be sick on their birthday. Yeah, let’s do it next week. I’ll check back w/you in a few to figure out details. Feel better, gorgeous.
Don’t call her gorgeous, that’s lame. Also, you could have been cuter like “awww booooo illness is lame, yeah no worries we’ll figure out something else” but again by this point you should’ve had a lot more rapport.
D: I’m known for calling my friends on their birthdays and doing my best Elvis impression, but you’re already ill and I wouldn’t want to make your condition worse.
M: Haha, that’s funny, I’m in bed all drugged up on Nyquil, thanks for the thought!
Note from D: I suspect I screwed up somewhere in the following exchange.
D: My jokes tend to be funnier if the other person is on some mind-altering substance or another.
You messed up way before this… sorry chief!
D: Anyway…hopefully there’s something there to make the day a little less miserable…like a Golden Girls marathon on tv or something along those lines.
D: Hey, how are you feeling? Do you wanna try again this Thursday?
Don’t go straight to asking her for a date. It’s lame and goal oriented. Re-establish rapport and make her laugh and smile instead.
Hope you enjoyed this breakdown. Keep learning and keep texting gentlemen!

How To Create As Much Exciting Sexual Tension As Possible (Video)
Are Dating Apps Making You Worse With Women?