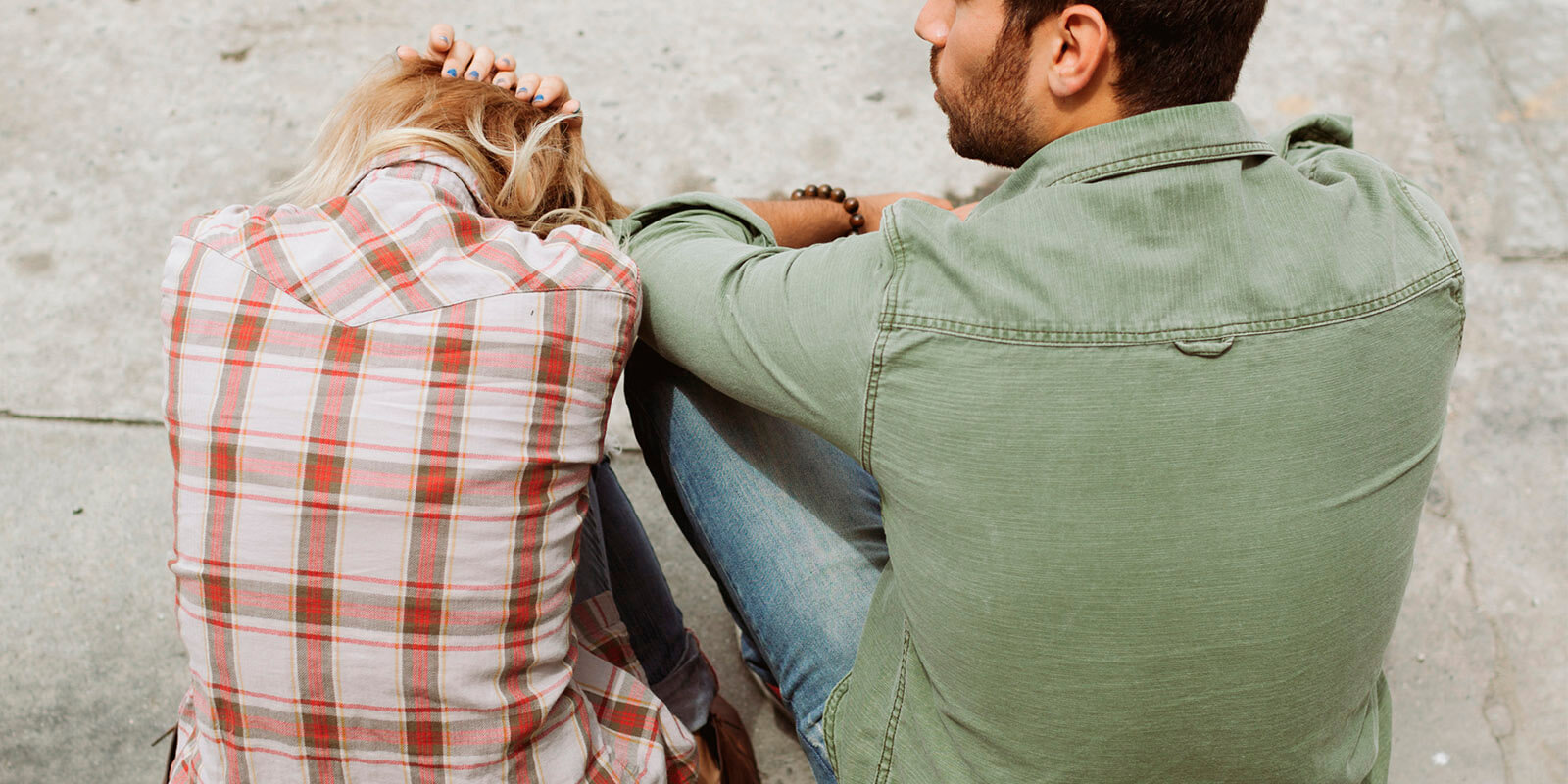 Having Trouble Connecting With Others? Your High Levels Of Testosterone May Be To Blame

You’re a manly man with testosterone to spare.

BUT, you’re having trouble relating to people, which really doesn’t make sense does it? People should be attracted to you as hell since you’re teeming with manly testosterone. Well, turns out other people are actually not the problem.

No, the problem is actually you – or your testosterone to be more precise.

First, What Is Testosterone?

According to Live Science, testosterone is defined as the “male sex hormone that is important for sexual and reproductive development. The National Institutes of Health regards testosterone as the most important male hormone…Testosterone is associated with overall health and well-being in men.”

In addition to sex drive, testosterone is also the culprit behind aggression, and as it turns out, can also create connection problems in the brain, reducing cognitive empathy.

What Is Cognitive Empathy?

There are three types of empathy: cognitive, emotional, and compassionate. Each has a different function.

Cognitive empathy is the ability to put yourself into someone else’s place, and see their perspective.

Emotional empathy is when you feel the other person’s emotions with them.

How Does Testosterone Create Empathy Problems?

Scientists from Utrecht University led a study published in Psychoneuroendicinology that found “testosterone reduces connectivity in brain regions responsible for feeling empathy towards others and incorporating this sentiment into our decision-making.”

The study was conducted by showing men and women participants pictures of eyes and guessing what the motive or emotion of the pictured person’s eye.

In case you’re wondering which gender group did better, it was the women. The men, it’s suspected, did worse because of their levels of testosterone.

So, the verdict is in guys (and girls who have been administered testosterone): you can blame your ability to connect to others on testosterone.

If you’re worried that you have trouble expressing cognitive empathy, how can you boost it despite all that manly testosterone you’ve got? There are a few things you can do.

1. Check to see if high testosterone is actually a problem

A simple blood test at the doctor’s office can check out your testosterone levels and tell you if they’re optimum. If you have normal levels, then you might just need to boost your empathy skills through other means.

The prestigious journal Science published a 2013 study that found that reading, especially reading literature, can improve a person’s Theory of the Mind skill, which is cognitive empathy: the ability to know what other’s think, feel, want, and believe.

Psychology Today sums up the findings this way:

“It appears that reading fiction can improve the reader’s ability to put themselves in another person’s shoes and flex the imagination in a way that is very similar to the visualization that an athlete would use to activate the motor cortex and muscle memory used in sports during a mental rehearsal.”

“[Psychologist Raymond Mar] explained that when you are engaged in reading a story that your brain automatically puts yourself in the character’s shoes. Throughout the process of reading narrative fiction, the reader learns life lessons from how he or she personally experiences the journey of the protagonist and other characters in the story.”

So, if you want to be better at cognitive empathy, head on down to the library.

If you can’t figure out why a person is continuing to do/say something, (as cliché as it is) put yourself in their shoes.

People carry out actions and behaviors because they get reinforced. So, trying to find out “why” that person is doing something can help you read others better.

Even if the action isn’t justified, finding–or even considering– the underlying reason for others’ behaviors can help you to connect at a deeper level, resolve conflict easier, and release old grudges that weighing you down

1. What are some ways you’ve learned to be empathetic?

2. What book would you recommend to someone reading to improve their cognitive empathy skills?