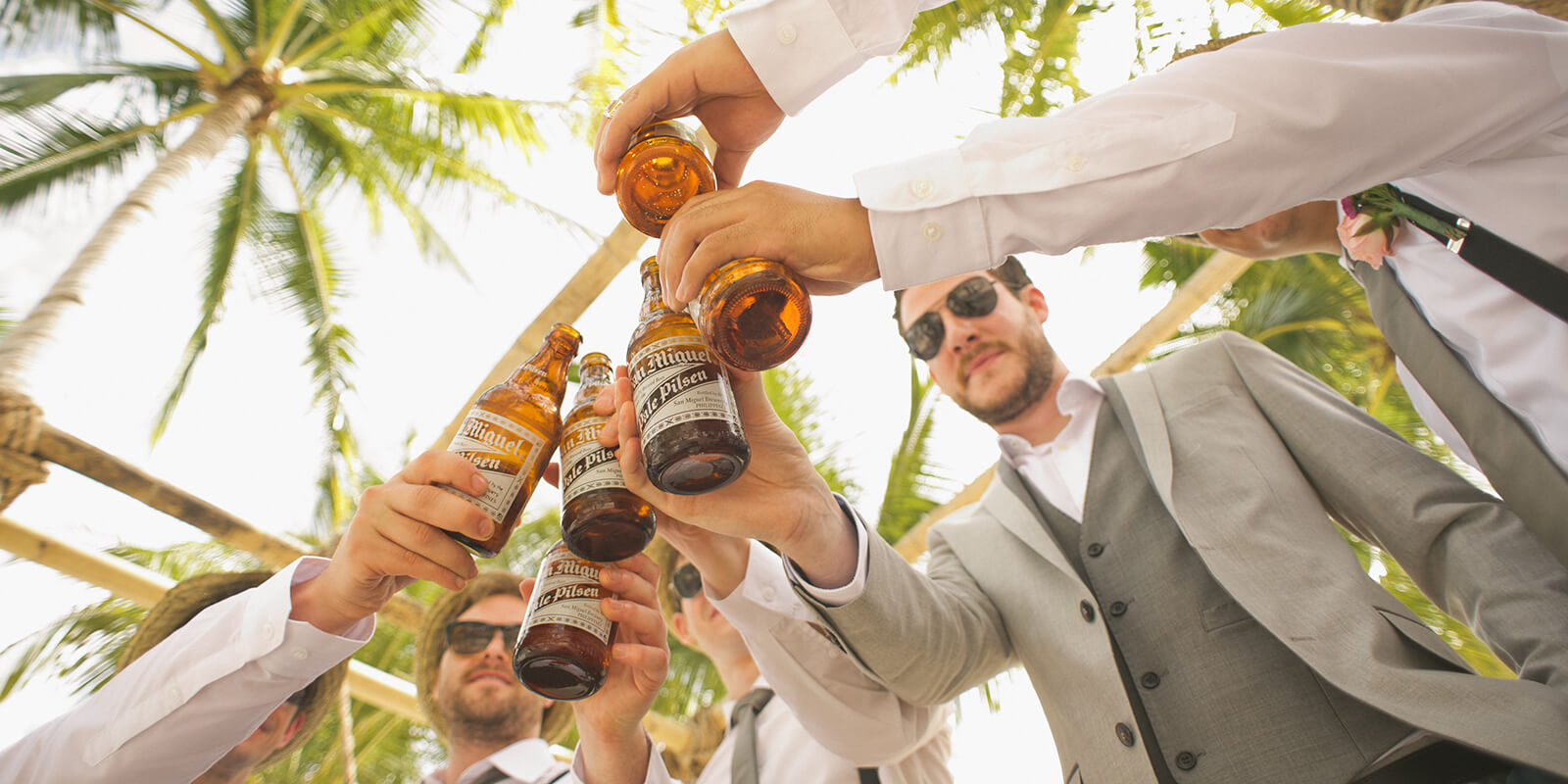 Everyone goes through life with set beliefs. The early bird catches the worm. A bird in the hand is worth two in the bush (a lot about birds apparently). If you say, “I love you” on the first date, you’re weird. You know, elementary things.

But, these beliefs often times get in the way of each other. For example: What happens if you believe in looking before you leap (a rational viewpoint on safety), but you also think that “he who hesitates is lost” (proven every single time the nervous guy steps up to the free throw line and bricks them both after getting iced by a timeout). What happens when those two competing beliefs come into conflict?

One of them wins.

It’s not one of those things where there’s some middle ground. It’s not like half-hesitating satisfies both beliefs about how much time should elapse before you act. It’s one or the other.

And that brings us to one of the most common belief standoffs: reconciling having people like you with being happy. It’s kind of a shame that these things come into conflict, but sometimes they do. You go through your life just trying to be nice to everybody. People are nice back and like you, and that makes you happy. Hooray! But, one day, you get a job where everyone takes advantage of that niceness, and they dump all their work on you. They use that niceness against you, and suddenly everything you ever thought is now in question. You are nice to these coworkers, they don’t appreciate it, and they do things that make you unhappy. You had a good thing going, and they just screwed up the whole system you had.

What do you do?

Well, you have a spectrum of reactions. On one hand, you have “30 Rock’s” Kenneth the page from a few years back as the mildest reaction. Kenneth’s please-like-me-ness caused him to be abused by colleagues in all sorts of previously unimaginable ways. He rarely put his foot down, and while the show was a sitcom, the real life version of Kenneth would almost certainly be treated for depression. A man can only be a doormat for so long before it weighs on his soul.

The other extreme is playing things like Kanye. With little regard for what anybody thinks of him, he just does and says whatever the hell he wants. He goes through life concerned with his wants and pretty much becomes a bulldozer in the shape of a middle finger anytime someone gets in the way of his beloved happiness.

Neither of these extremes is healthy, but if you’re not careful, it can be easy to react in one of these two ways out of fear when someone crosses your happiness. The right way to get this dilemma resolved is a little more complicated, but it’s a whole lot better for your mental health.

Step 1: Your happiness is no longer based on whether people like you

First thing’s first, we need to sever that relationship – and fast. If you tie your happiness to something that isn’t not within your control, then two awful things happen. First, you become controllable once people discover this facet of your personality. Second, your happiness depends on other people, and most other people don’t really care if you’re happy. So, start to develop a healthy way of creating happiness and make sure it’s something that you have control over. Your happiness could stem from working towards your goals. It could stem from your self-esteem, which is your own judgment of yourself. When people don’t like you or don’t care about you, it won’t affect you as much because other people aren’t the key to your self-worth anymore.

Step 2: Draw your line in the sand

There’s something to be said for not rocking the boat. If your server brings over your food and you got regular fries instead of sweet potato fries – and you’re equally happy with this new order – then maybe it isn’t time to declare war. If your girlfriend wants to watch something on TV that you kind of don’t like, she’s not decimating your chance at happiness. Tell your inner-Kanye to chill out and just watch this one episode of “Top Chef.”

However, nothing is always as it seems. For example, had you brought up to your girlfriend earlier that day that some incredibly important match was on that you wanted to watch? Had she agreed to watch it? Did she just change her mind and is now pushing “Top Chef” on you like you’re the jerk? Does this happen all the time? Factor everything in. Maybe your happiness is being infringed upon in a small way after all. Same goes for work. If Chad asks you for a report that falls outside your job description, it could be painful – but you could also look at it as an opportunity to angle for a promotion. Short-term pain could be worth it if it means long-term happiness.

The key here is that I can’t give you any definite answers. I can offer you the questions, and you have to find the answers that are right for you. Everyone has a different tolerance level for unhappiness, so be honest and find yours. And when you do …

Step 3: Hold yourself to your damn standard

Look, it’s all fine and good to figure out what is an acceptable amount of BS to welcome into your life and what amount gets bounced at the door. That’s very important. But, it doesn’t mean a thing if you don’t hold yourself to it. When someone comes to you with some favor that they don’t deserve and will never return, make sure you actually say no. Act in accordance with your beliefs.

Here’s the thing: The person asking for the favor may get a little upset. But, so what? Would you rather they made you a little upset? Or, worse, they may not like you that much anymore. Again, what’s the worst that could come of them not liking you? Was their liking you really that meaningful if it meant you doing stuff for them that you didn’t want to? Also remember step one: You no longer base your happiness on whether this person likes you.

It might feel a little weird the first few times, but the better you get at declining or avoiding situations that will impede on your happiness, the easier it will get. And, when it is, you’ll find that happiness just got a little less precarious to possess.

Having Trouble Connecting With Others? Your High Levels Of Testosterone May Be To Blame
Ready To Change Your Life? These 5 Best Sellers Are The Perfect Start