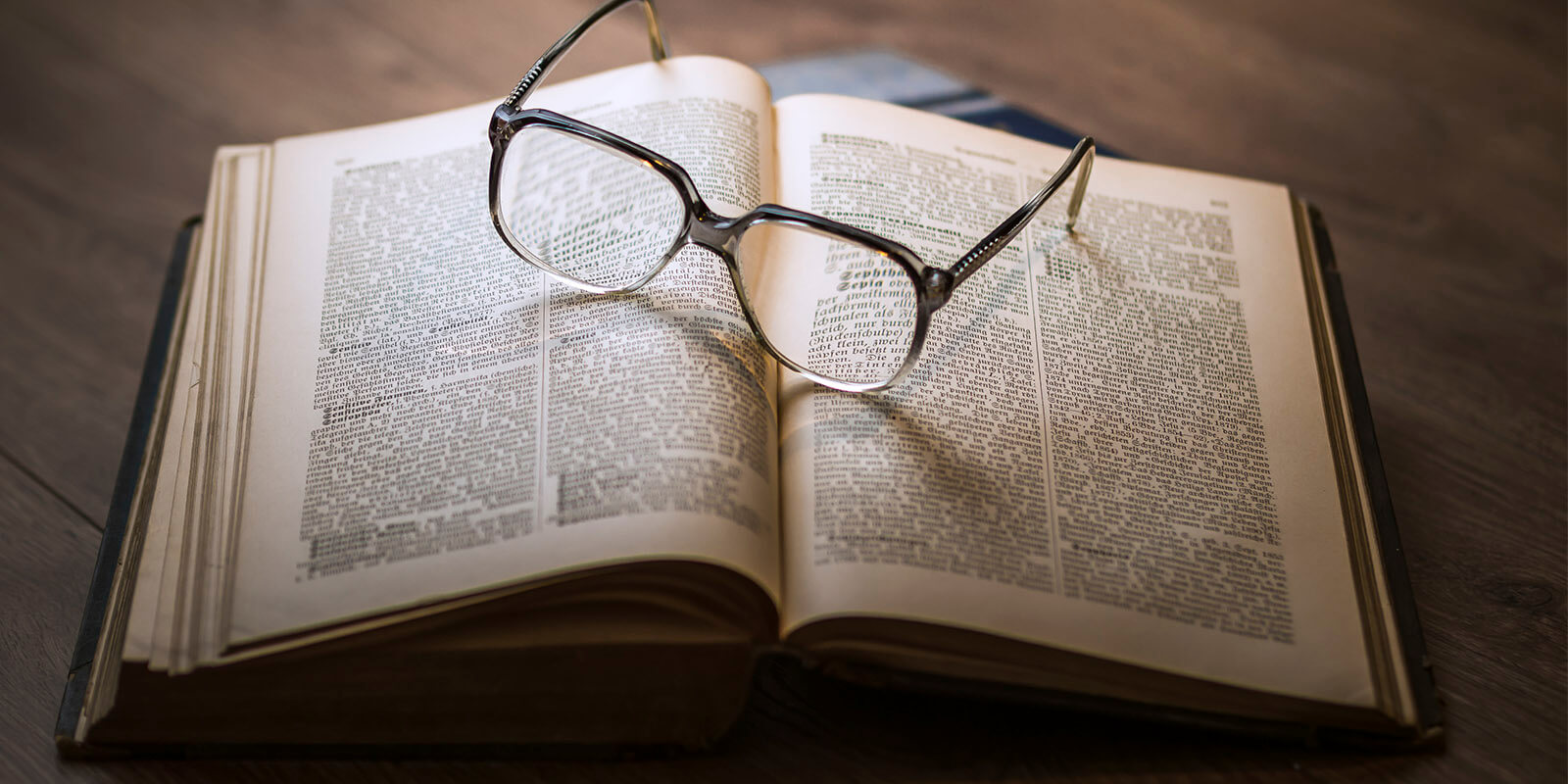 3 Life Lessons From the Most Pathetic Character in Literature

Most men lead lives of quiet desperation. Don’t be one of them.

I’m all for escapist fiction, and during the summer you’ll find me poolside, sipping a Tecate and buried in an espionage thriller. But sometimes you need to read the classics, novels that tackle that big question: how should life be lived? Or, just as important, novels that paint a brutal portrait of how life shouldn’t be lived.

That’s exactly what John William’s Stoner does. First published in 1965, the novel languished in relative obscurity until NYRB Classics republished it in 2006. Since then it has become an international bestseller and elevated its author (who died before he became famous) to the pantheon of American masters.

Reading Stoner is like a punch in the gut and a wake-up call to reject complacency and to take action to live the kind of life that’s worth living. The story follows a man who leads a failed life from his birth to his death. It is a cautionary tale of what happens when you hide from challenges, put off your dreams, and wallow in a bad situation.

This is not a feel-good read. It doesn’t even have the kind of romantic sadness you get from a Hemingway novel. The prose is very straight-forward and austere, giving a dispassionate account of William Stoner, a poor farm boy from Missouri who goes to study at the state university and ends up working there his whole life. His will is trampled by others and his brief flirtations with happiness slip through his fingers.

This is a book that forces self-reflection and gives a painfully realistic portrait of how things might not go our way. But with a little contemplation we can also heed the warning and steer clear from Stoner’s fate.

Fight Your Battles Directly And With Purpose

“You, too, are cut out for failure; not that you’d fight the world. You’d let it chew you up and spit you out, and you’d lie there wondering what was wrong. Because you’d always expect the world to be something it wasn’t, something it had no wish to be.”

One of Stoner’s greatest desires is to form meaningful human connections with other people, but his quiet and reserved nature makes this difficult for him, a relatable struggle for many.

But once he discovers his passion for literature, he gains the confidence to come out of his shell. He does well in school and he even finds his calling to become an English professor. Pumped up with confidence and motivation, he befriends two guys with similar passions.

Then WWI breaks out and Stoner’s friends, along with most of the young men on campus, go off to fight the great war. But will William enlist with his new friends and colleagues? He agonizes over the choice for weeks and then decides against it.

This decision reveals something about Stoner’s character: he is a man who avoids conflict.

This formative choice sets a pattern for his life. When his marriage goes sour he lets his embittered wife bully him and even turn his daughter against him. At work the chair of his department destroys his career on account of a petty grudge, tormenting Stoner by giving him shit teaching assignments and making it impossible for him to do any work he finds rewarding.

Stoner maintains a stoic integrity throughout the whole book and never submits entirely, but resists too little too late in all of these circumstances.

If you are facing a challenge in life, it is better to tackle it head on and either exert your will to win out, or question why you are even in the position in the first place. Better to go out with a bang than fade away with a whimper.

Don’t Suffer To Keep Up Appearances

A sense of his own identity came upon him with a sudden force, and he felt the power of it. He was himself, and he knew what he had been.

Stoner grows wiser with age, but he isn’t able to capitalize on wisdom to improve his life.

Why? He is a victim of the “sunk cost fallacy” and caged in by a compulsion to keep up appearances in middle class America.

He refuses to leave his wife and move out of his broken home, even when it is clear that the marriage is a toxic drain on them both. His wife, for that matter, is such a damaged person because of her hyper-repressive Victorian upbringing, molded by her parents to be a “proper woman.” Needlessly, they both suffer and are forced to endure each other because it is the proper thing to do.

Stoner could and by all means should run away with a young woman he has an affair with in middle age. There is no reward in his career or home life, but again, he lets the opportunity slip through the cracks and forces the relationship to a secrecy until it is undone.

Societal pressures were much harsher in the mid 20th century than they are today. But reading about Stoner’s imprisonment to them is fair reminder to take control of our own destiny and get out of bad situations instead of wallowing in them. You only live once, and it is better to be your own man than the man others want you to be.

He had wanted the singleness and the still connective passion of marriage; he had had that, too, and he had not known what to do with it, and it had died. He had wanted love; and he had had love, and had relinquished it, had let it go into the chaos of potentiality.

What we have with William Stoner is a failure to communicate. In one sense, he gets what he wants. He is a professor, a husband, and a father. Yet he doesn’t get what he wants out of any of it. Why? His dreams and desires- well defined in his head- stay there. He struggles to communicate or open up to anyone, so they are left to guess what he wants or just exert their own will.

It can be hard to open up to friends, family, lovers, and colleagues about our goals. But if you keep everything inside, it is more likely to die there. Put your desires out there in the world, especially as they relate to other people. Don’t make others read your mind, they aren’t likely to get it right.

So go on and grab a copy of Stoner. If you find yourself relating to his mistakes, take action and change your destiny. Don’t find yourself among the anonymous ranks of men leading lives of quiet desperation.

Patrick Hyde was born in Chicago but has spent the past decade wandering around the Lone Star State. He is an amateur cook, professionally trained historian, and lover of everything related to culture and the arts. While he understands why everyone raves about whiskey, he wants to remind them that brandy is criminally underrated. You can check out his new Houston Lifestyle and Culture blog here.

5 Signs You’re Going To Be Successful
Having Trouble Connecting With Others? Your High Levels Of Testosterone May Be To Blame