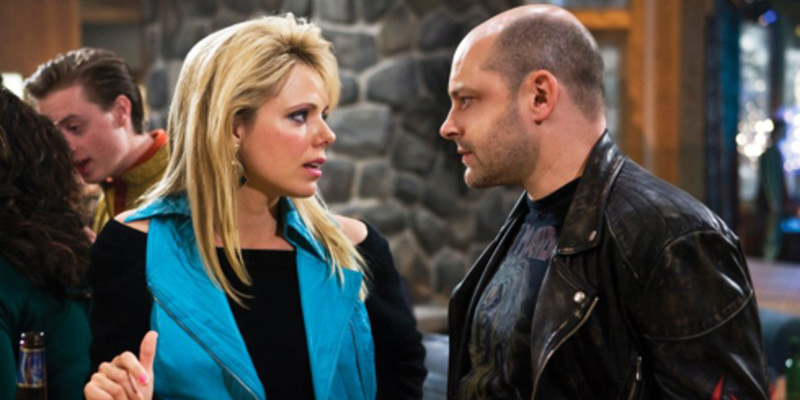 Dutch Researchers May Have Stumbled Upon Hair Loss Cure

Losing your hair is an incredibly stressful and frustrating phenomenon. It feels like you have no control over your body as you slowly watch that bald spot open up or your hairline recede back.

There are hundreds, if not thousands, of ointments, foams, pills, you name it, designed to ‘cure’ baldness or hair-thinning, but they all seem to yield inconsistent results.

It’s 2018 and there isn’t any official preventative medicine against losing your hair. This seems wrong as so many men suffer from this condition.

Well, researchers in the Netherlands may have stumbled across a pretty interesting discovery as it relates to hair loss.

Scientists from Erasmus University Medical Centre were looking at how peptide therapy could improve kidney function in mice when they realized their experiment was having interesting results on the mice that were being tested.

The mice that received the peptide therapy not only held off losing fur, but seemed to actually reverse the symptoms of aging, and actively grow hair back.

Mice that were treated ran twice as fast as the control group, despite being the same age, showing that the peptide therapy can help maintain, or improve, stamina that has been depleted by aging.

An article in Science Alert described the experiment in detail,

“The treatment specifically targets senescent cells – damaged cells that build up as we get older and lead to inflammation and health problems. If similar results can be replicated in human trials, these peptides could form the basis of new treatments for age-related disease.”

And the results themselves,

“After the peptide was administered, the effects in the mice were dramatic: missing fur reappeared, kidney function improved, and the treated animals were able to run twice as far as the untreated control group.”

This could be revelatory stuff for people suffering from some of the symptoms of old age. And although experiments performed on mice don’t necessarily translate to humans, this study seems like a fascinating step in the effort to curb hair loss, and other degenerative factors of aging.

Check out the experiment, published in Cell, here.