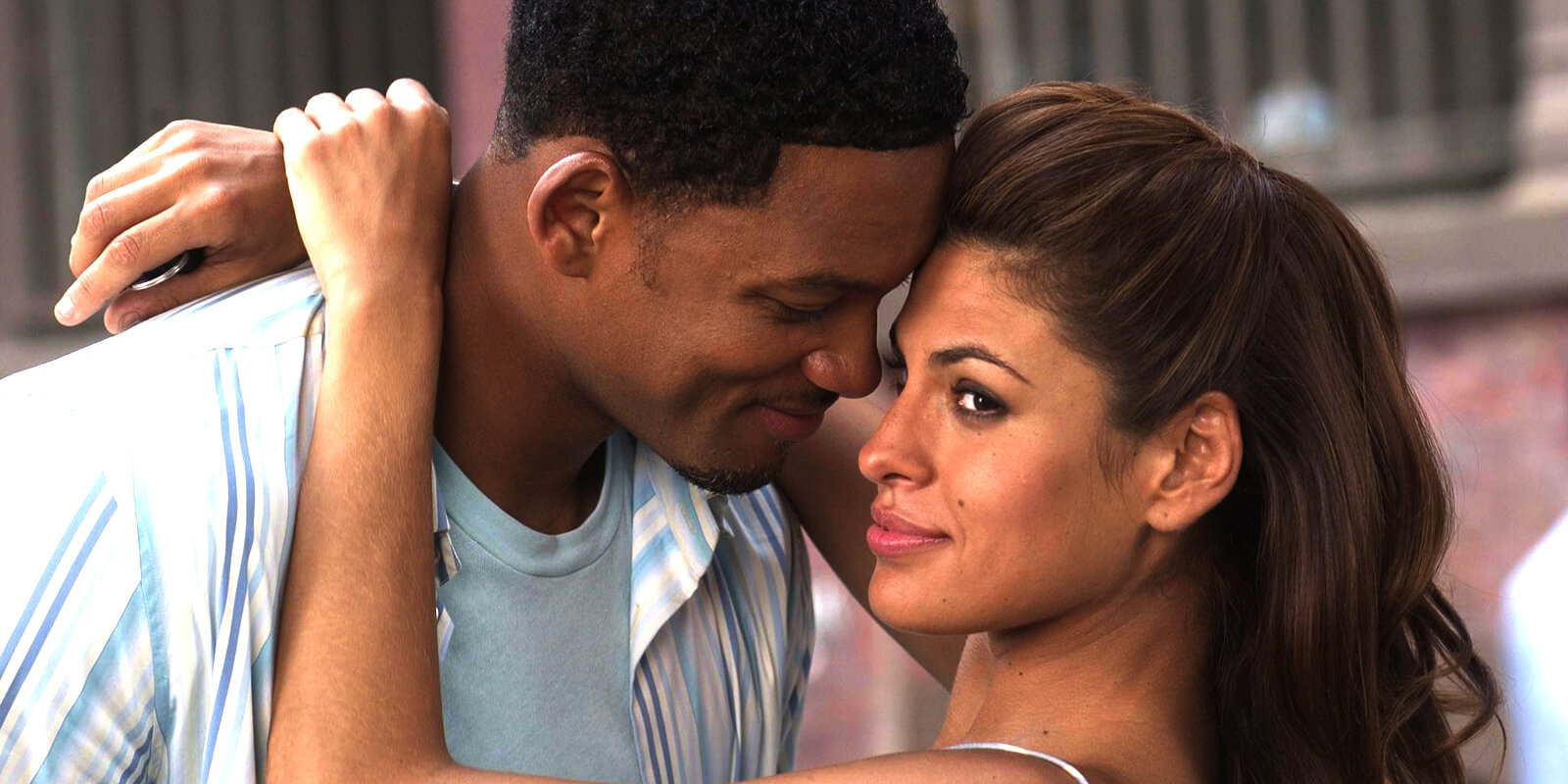 The Science Behind Why Guys Prefer The Chase To A Relationship

For the longest time I’ve heard “the chase” referred to in terms of escapism. An excuse simply thrown out there as a default answer as to why they have another woman. And, as a man, I must say I can relate… to an extent.
When we were younger and less knowledgeable about how to put our emotions into words, we used words like butterflies and crush to describe a romantic interest.
And, although juvenile, for the most part these words depicted how we felt quite accurately: anxious, excited, and ultimately, euphoric.
And just as vivid as I remember having those feelings, is my recollection as to how I couldn’t wait to feel it again with someone else.
Damon L. Jacobs is a licensed marriage and family therapist, and author of Rational Relating: The Smart Way to Stay Sane in the Crazy World of Love.
In his book he tackles this want to wonder, saying there were a couple of reasons why men are addicted to the chase. Read further to see how accurate he really was.

According to Jacobs, the urge for something new is a natural response of the brain, it just so happens that men submit to this impulse far more frequently than women.
Every individual is like a snowflake; we all bring our own brand of individuality to the table. And men, in the midst of the chase, love experiencing the different nuances that each snowflake has to offer.
The allure of each different snowflake is a pull that some men just cant shake.
According to Jacobs:

“In the early stages of falling for someone, your brain is releasing certain chemicals, including dopamine, adrenaline, epinephrine, and norepinephrine.”
“These are natural hormones that lead to a feeling of happiness and euphoria.” As a result, Jacobs says, “Once the high is over, so is the relationship for some folks.”

Love and its Lies

For some men the chase is simply the best option out there, especially when there aren’t any alternatives. Jacobs points to society’s projection of ‘”love” through movies, music, and mainstream media.
One with hearts, laughs, cries, and happy endings. Rarely is the dirty work that is conducted behind the scenes of love shown, and that lack of representation makes men skeptical.

“Rarely in arts or entertainment do we ever see what happens after the credits roll, or how they sustain a meaningful connection year after year,” Jacobs says.
“A healthy, sustainable relationship would not make a good reality TV show, society does little to reinforce and validate working together on a connection when thing are difficult.”

Where is the incentive to settle when you’re not even sure what you’re getting when you do. The uncertainty of what love even is and why it seems to be mandated is a question that more and more men are asking themselves.

It’s natural to lust for someone else, but because discussing our lustful desires for others with our partners is uncomfortable and taboo, they remain silent, and secrets leads couples to internalize insecurities that linger past the honeymoon phase. Jacobs says,

“When people believe diminished physical contact is an automatic sign that the relationship is in trouble, and they feel too guilty or ashamed to talk about that, it makes sense that they may idealize a connection or affair with someone else as better or more pleasurable.”

Feeling comfortable about coming to your significant other about natural desires for others makes having those kind of conversations easier, and the temptation to venture off smaller.

The infatuation stage and it’s euphoric qualities may be the call that beckons some to the chase, but for others it’s the acquisition of the prize itself.
A lot of guys live for the perks of having a new lover. Showing them off, making it official on Facebook, and the sense of validation that comes with securing a new boo is all the motivation needed for the itch to wander starts to come back.
According to Jacobs:

“They don’t actually want the person. They want to get what they think they need: attention, affection, validation, fulfillment. These are qualities that must come from within ourselves in order to truly share them and enjoy them with another.
“When people are taught that love and security and meaning are derived from another person, it’s a recipe for failure.”

Some Were Born for The Chase

For some, going from one flame to the next is a result of wanting something new, for some it’s because they enjoy what comes with having someone new, for others it’s just apart of who they are.
Monogamy is not for everyone. And when you see a man jumping relationships, it may be his desire of wanting something meaningful with more than one person.
Just wanting to share sexual intimacy with more than one person over the course of a long-term relationship is natural, Jacobs says. It’s just a manner of communicating that, instead of breaking hearts along the way.
At the end of the day, it all comes down to communication and honesty. No one is condemning promiscuity, or even the longing for more than one committed situation.
The problem arises however, when the chase ends up being a high speed one that has left a path of destruction behind it.
Next time you enter a situationship, clarify what you want, then communicate that.

You Can’t Force A Connection: Sometimes, They Just Don’t Fit
5 Reasons She’s Not Looking For Commitment, And That’s Okay