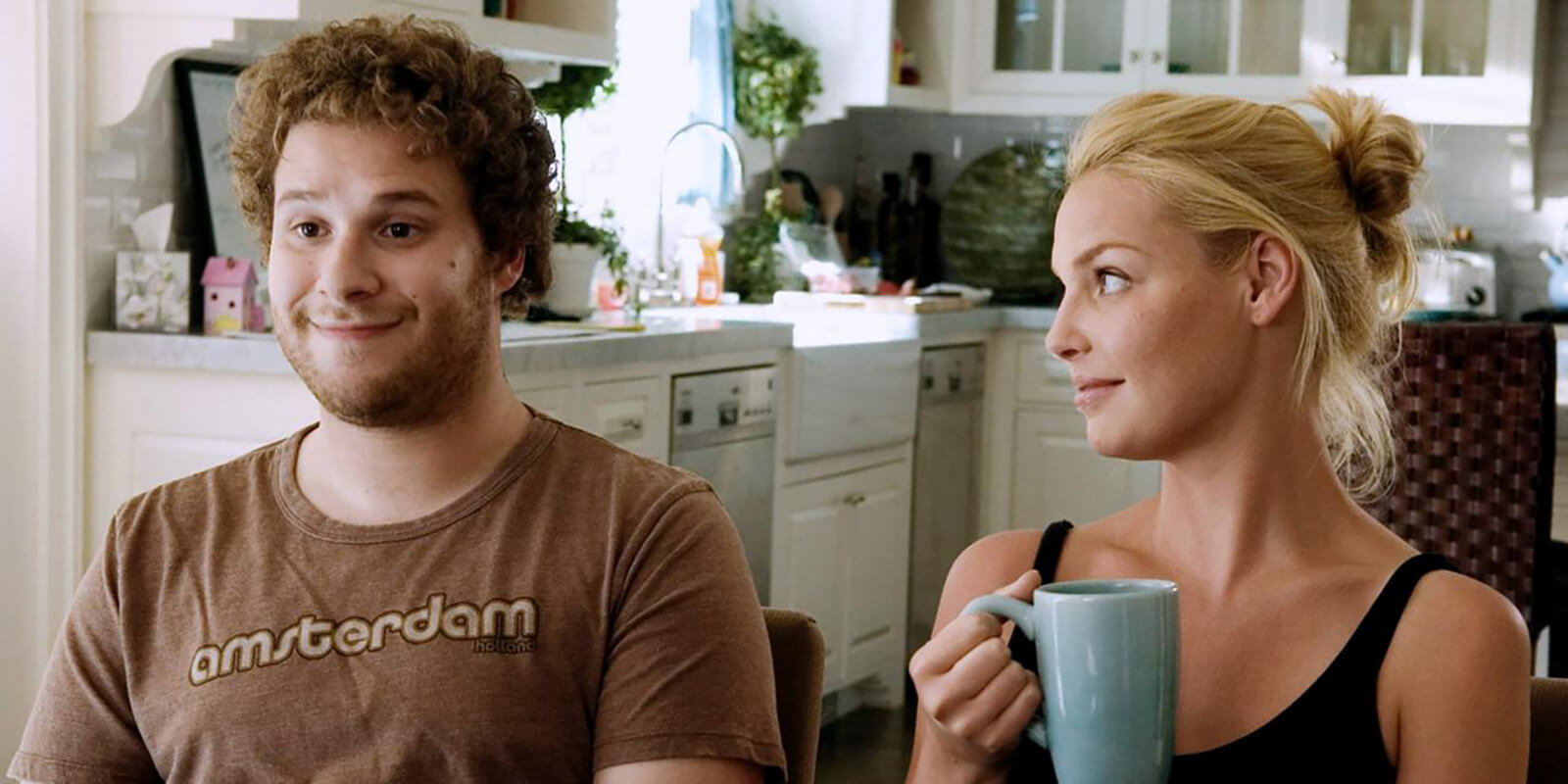 It’s long been known that the easiest way to put a woman’s guard down is to simply make her laugh. But is it true that the funny guy always gets the girl he wants?
Well there’s not much to prove that (at least at a 100 percent success rate) but researchers have actually looked into it and found that, yes, your chances definitely do skyrocket with her if she thinks you’re funny.
According to associate professor of communication studies at the University of Kansas, Jeffery Hall, his findings show that your ability to get along with her in a relationship has a lot to do with your sense of humor.

“The idea that humor is a signal of intelligence doesn’t give humor its due credit. If you meet someone who you can laugh with, it might mean your future relationship is going to be fun and filled with good cheer,” Hall said.

There is also a link between humor and intelligence where women often appreciate the “funny guy” as someone who is able to outsmart any other potential partners by making her laugh the most.
Hall pointed to article “Sexual Selection and Humor in Courtship: A Case for Warmth and Extroversion,” which breaks down three studies linking someone’s funny side to their actual intellect.
In the first study, they found that when 35 participants studied the Facebook accounts of 100 different users to gauge personalities, humorous people were perceived more extroverted than intelligent.
In another study on humor and courtship, 300 GPA and ACT scores of students were compared which found a direct correlation between their humor and extroversion.
Lastly, to see how humor is appreciated differently between men and women, 51 pairs of single, straight college students who didn’t know each other sat alone in pairs and talked for about 10 minutes. What they found was that men continued trying to be funny whenever a woman laughed at his jokes, which immediately effected the way she viewed him as a romantic interest.
When the women attempted humor and the man laughed, however, it was the complete opposite
In the end, Hall found four main explanations in why humor is so important in finding a partner:
1. Humor points to having a sociable and agreeable personality. “Part of what it means to be social is the ability to joke along with people,” Hall said.
2. Men use humor to gauge if women are interested in them. “Men are trying to get women to show their cards,” Hall said. “For some men it is a conscious strategy.”
3. When men make jokes and women laugh, they may be performing a script in courtship. Men acting like jokers and women laughing along may be part of it, too. “The script is powerful and it is enduring, and it dictates everything from asking someone out to picking up the tab,” Hall said.
4. Humor is valuable for humor’s sake. “Shared laughter might be a pathway toward developing a more long-lasting relationship,” Hall said.

The Brain Science Behind Keeping The Chemistry Alive In Your Relationship
Focus On Her: Why Listening Is The Most Important Part Of Sex