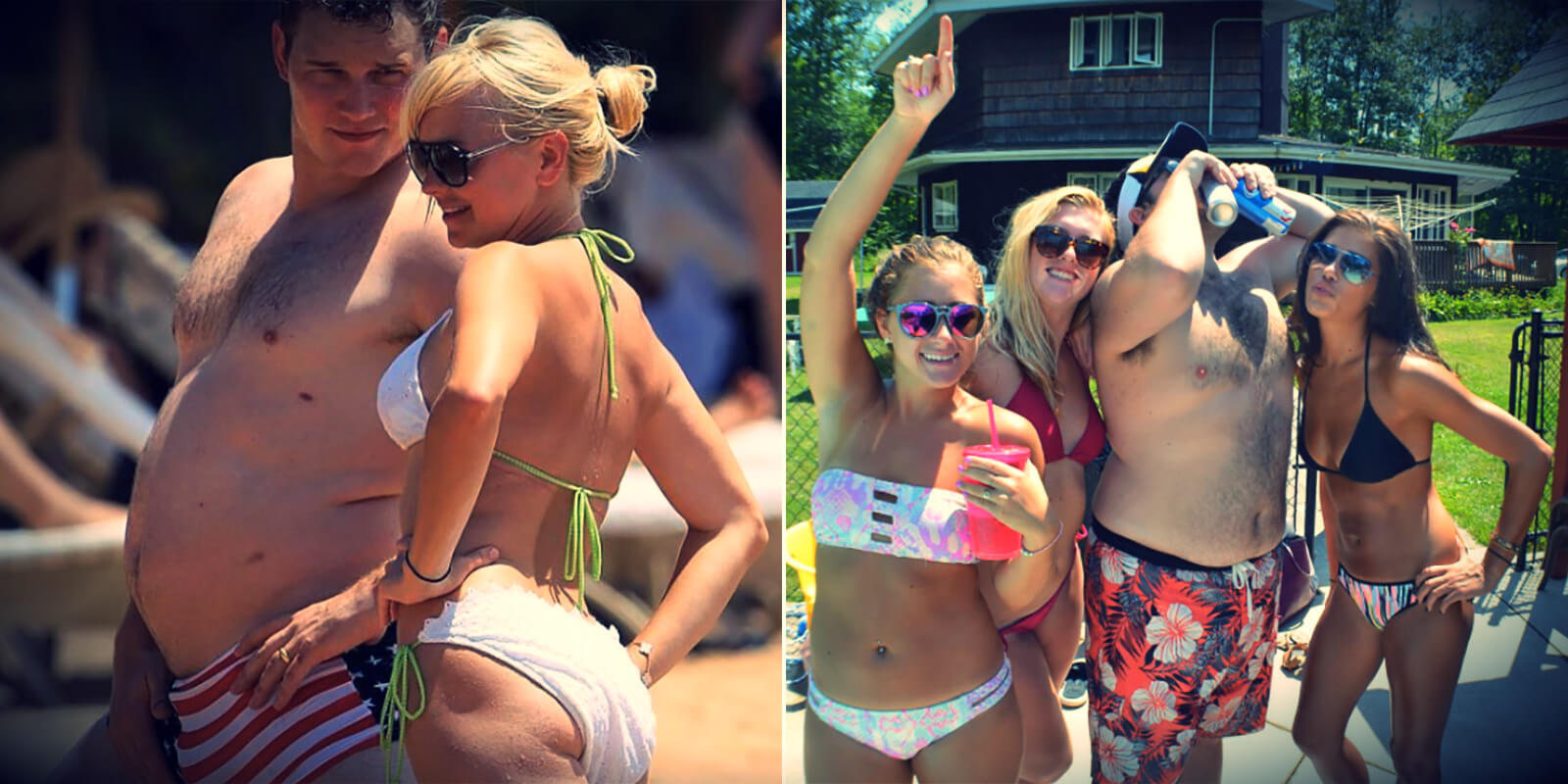 With the rising trend in body positivity amongst women, it would almost seem natural that it would be with men too.

A new study coming out of Yale University states that women are more attracted to men who have a little extra meat on their bones, as it provides for a little more cushion for the pushin’. That’s right, dad bods.

Within the context of researching for the book How Men Age: What Evolution Reveals about Male Health and Mortality, Yale professor of Anthropology Richard Bribiescas stated that “chubby men with dad bods tend to have better immune system due to lower levels of testosterone.”

In conversation with The Telegraph, Bribescas elaborates on some of his findings, such as the observation that heavier-set fathers dedicate more of their time towards child raising rather than searching for females, simultaneously denoting that the increase in weight becomes more appealing towards women because of unperceived benefits. He states that,

“This change in body composition not only causes men to shop for more comfortable trousers but also facilitates increased survivorship and, hypothetically, a hormonal milieu that would more effectively promote and support paternal investment.”

What used to be a social stigmata has now flourished into cultural celebration of a more realistic perception of male physique. Dad bod’s are no longer the epitaph on a long, fruitful romantic life, and instead comes with its own attractive attributes to women.

LeBron Trains So Hard That He Literally Has The Body Of A 19 Year Old
Ray Allen Pens Emotional Retirement Letter, Describes Drive To Be The Best