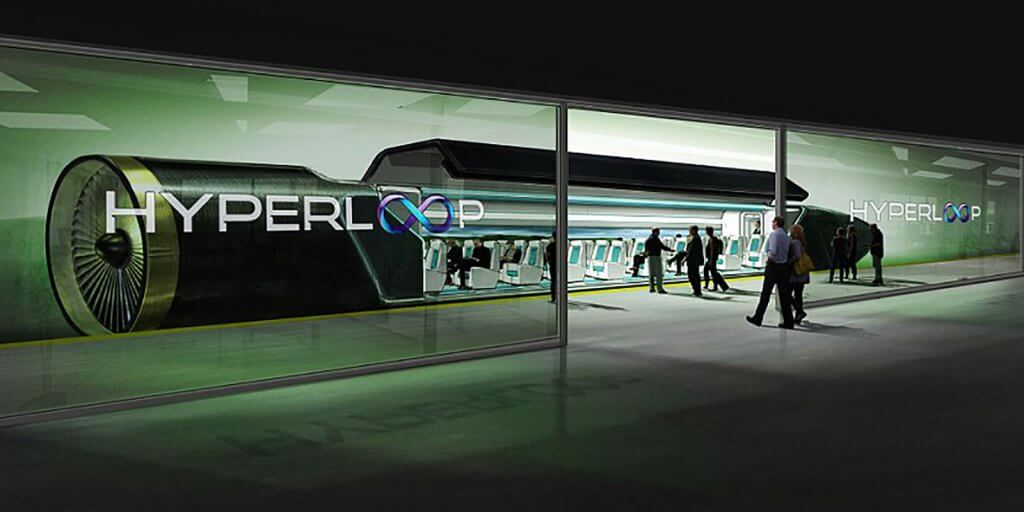 Have you ever wished that you could tap into the future and teleport to your desired destination? Hyperloop One is working on a technology that may be the closest solution to acquiring those superhuman powers.
The company has raised $160 million in building transportation systems that can go as fast as 760 miles-per-hour and is looking to fund more to make this project a success.
What has always been a farfetched idea, Hyperloop One took the initiative into making this a reality and has been expanding quickly despite having to deal with a lawsuit from former high-ranking employees.
They have added new executives and are in search for cities around the world where they can build its time-saving transportation networks. (They denied allegations and countersued those former employees).
Currently based in a desert in North Las Vegas, Nevada, the company is working out of a 100,000 square- foot Metal works facility and a 137-acre test and safety site.
Rob Lloyd, CEO of Hyperloop One, projects that the company will double in size (up to 500 people) to by the end of the year and their facilities will continue to grow. Billions of dollars can be potentially saved; however, Lloyd anticipates it costing a pretty penny.
We’re living in a time where it’s almost impossible to move into your own place in the same neighborhood you grew up in. While prices of transportation are rising, your way transportation is also feeling more and more congested.
With the Hyperloop in progress, economic development and job opportunities are something to look forward to.
We could be making a more convenient and better way of living with these trains connecting to existing busy cities or new cities, like such areas in Dubai.