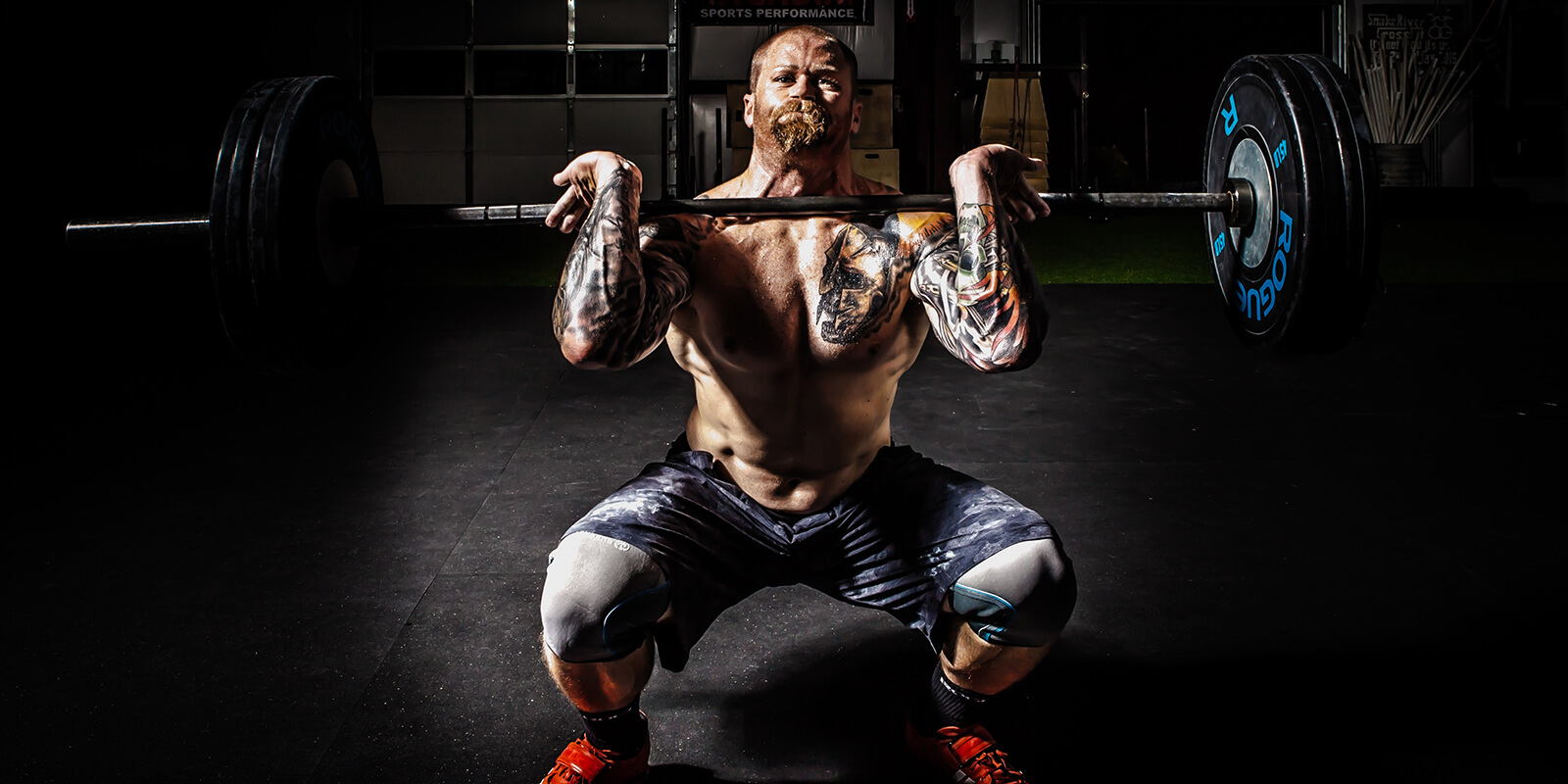 Let’s face it, it’s tough maintaining a consistent workout routine while working long hours to support yourself. Fatigue becomes your enemy and going to the gym just doesn’t sound appealing when you have to be up early the next day.
A recent study from Loughborough University in the United Kingdom suggests that saving your week’s workout for the weekend has its health benefits.
The researchers analyzed more than 63,000 people living in England and Scotland, ages 40 and older.
When asked about how often they exercised, nearly 40,000 of them said they didn’t, about 14,200 said sometimes and approximately 7,000 met the guidelines by participating in physical activity at least 3 days a week.
2,300 were so-called weekend warriors, who fulfilled a week’s worth of exercise in just one or two days.
During the nine year study, researchers found that those who met their physical activity guidelines were at a lower risk of death than those who didn’t exercise at all.
These guidelines consisted of at least 150 minutes of moderate- intensity exercise or 75 minutes of strenuous activity over one or two days a week.
Interestingly enough, those who only exercised for a day or two and didn’t meet the guidelines were still at a lower mortality risk.
Throughout the study, about 8,000 people involved died. 2,780 of those deaths came from heart disease, 2,526 from cancer and the rest from other causes.
Compared to those who didn’t exercise, the weekend warriors were at a 30 percent less chance of death. They were also 40 percent less likely to die from heart disease and 20 percent less likely to die from cancer.
Finding the right exercise and doing it properly is key. Life can be short, but with the little warrior inside of you, it doesn’t have to be.