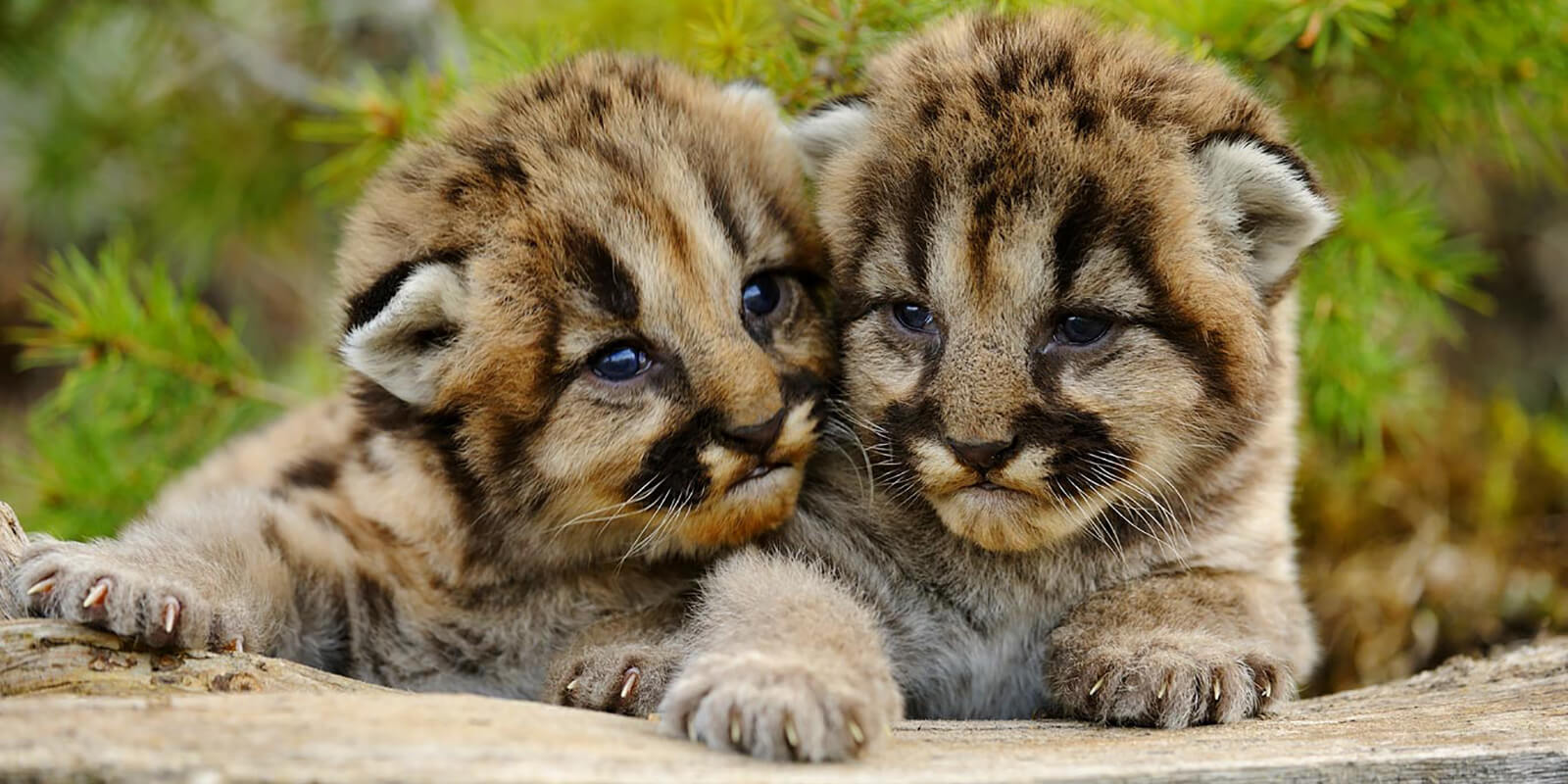 So it turns out humans are pretty bad for the planet and we’re about to lose 2/3 of the planet’s wildlife by 2020 unless we severely change things up.
Through a mix of different factors, be it deforestation or pollution, humans have harmed the environments of the earth’s wildlife to such an intense degree, we are considered to be living in the “6th extinction.”
All of this information comes from WWF’s annual Living Planet Report, which found:

“global populations of fish, birds, mammals, amphibians and reptiles declined by 58 per cent between 1970 and 2012. We could witness a two-thirds decline in the half-century from 1970 to 2020 – unless we act now to reform our food and energy systems and meet global commitments on addressing climate change, protecting biodiversity and supporting sustainable development.”

This is certainly not good for animals, but us humans will always be able to figure it out… right?
Doesn’t look promising. The report states that the catastrophic loss of wildlife:

None of this is good, but there is a glimmer of hope, as WWF’s director of science Mike Barrett told the Guardian:

“My hope is that we don’t throw our hands up in despair—there is no time for despair, we have to crack on and act. I do remain convinced we can find our sustainable course, but the will has to be there to do it.”

We have time to save our planet, we just have to act quickly and find sensible, sustainable solutions.
Ball is in your court, humans.