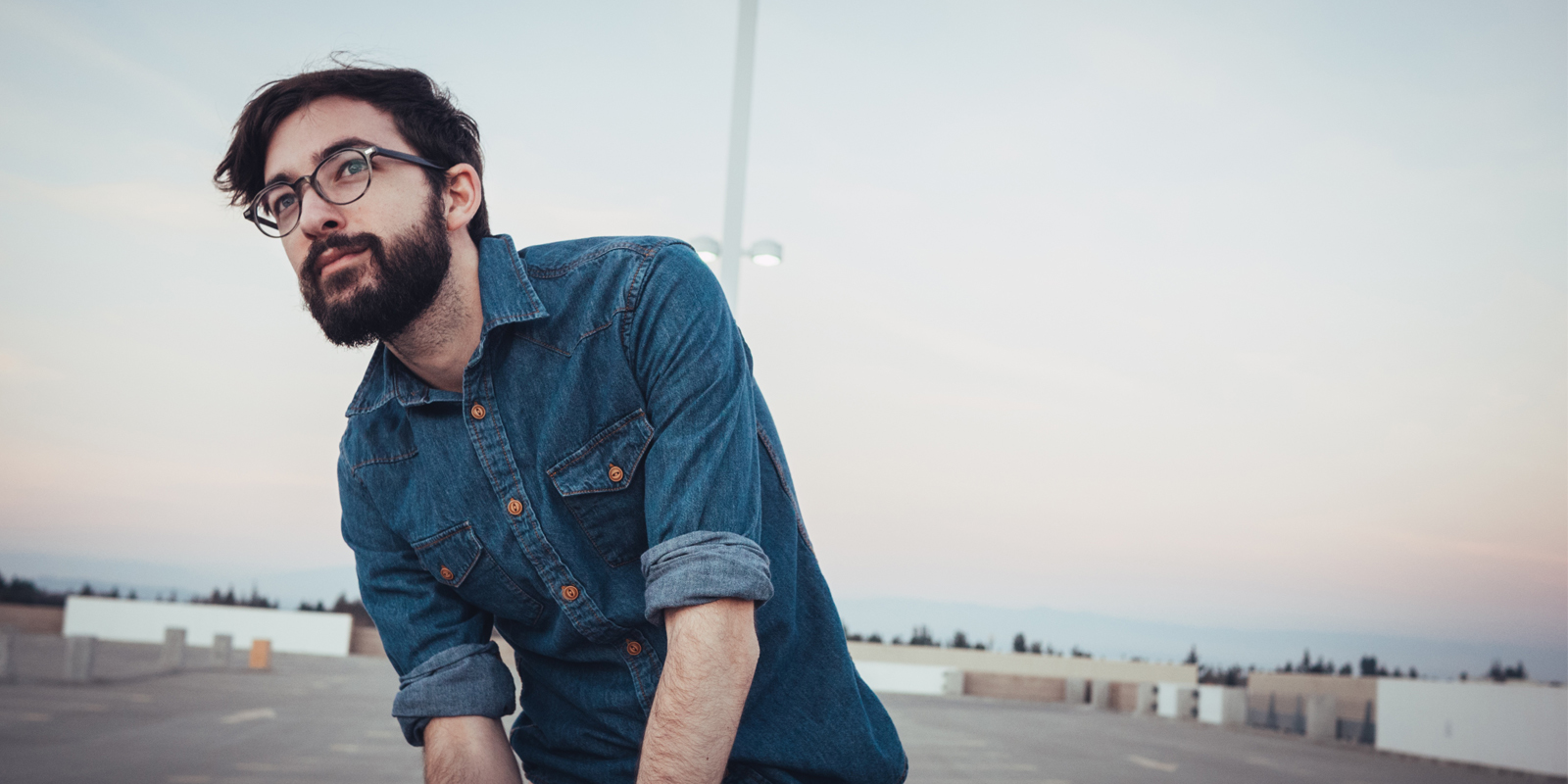 How Being Decisive Makes You Happy

You’re at a restaurant.

The next time you see your server, you flag him down and change back to the steak, and when your food arrives, you’re disappointed. Should have gotten the chicken, you think. Or maybe the tacos …

To explain, we turn to Dan Gilbert. Dan’s a psychologist, and he studied this exact phenomenon. His experiment went a little like this:

The takeaway is clear: When you waffle over a decision, you’re typically unhappy with the result. When you’re decisive, you’re not. Simple as that. There’s also another important element at play: When you have the opportunity to be indecisive, you often will. Putting it all together, here are a few ways you can improve how you make decisions so you don’t end up feeling like crap:

People often take days or even weeks agonizing over a tough decision. If you’ve ever been here, you probably know that you rarely stumble over meaningful information in the 11th hour that magically improves the outcome. In reality, you just stalled in the second phase of making a decision and are torturing yourself. A tough decision should look something like this:

There you go. Done. Decided. Often times, you can decide in fewer steps, but this list is the maximum. The key is that you do it within a day or two. You’re not likely to learn anything beyond that time frame that’s going to help, and often times, you can accomplish these steps in an hour or two.

When you make a decision, cut yourself off from the alternatives

Equally important to the decision-making process is what you do immediately after you arrive at a conclusion. To combat the feelings of regret and dissatisfaction that Dan Gilbert’s experiment illustrated, you need to make sure that you can’t change your mind.

Let’s say you are casually seeing two women. Things are starting to get serious, and you know it’s time to exclusively start seeing one. To keep from doubting your decision, you need to immediately break things off with the other woman. If you’re deciding about your career and realize that your current job is awful, that means you need to quit your job as soon as you can and leave no possibility that you could return. Creating finality keeps you from waffling on your decision later and trying to switch things around at the last minute.

I’m not going to act like it’s easy. It’s not. But when you decide something, decide the shit out of it. It might be uncomfortable, it might be a little painful, but it’s the best way to ensure that you’ll be happy with your decision.

The Two Things That People Judge You On When First Meeting
The Techniques Manipulators LOVE, And How To Avoid Them