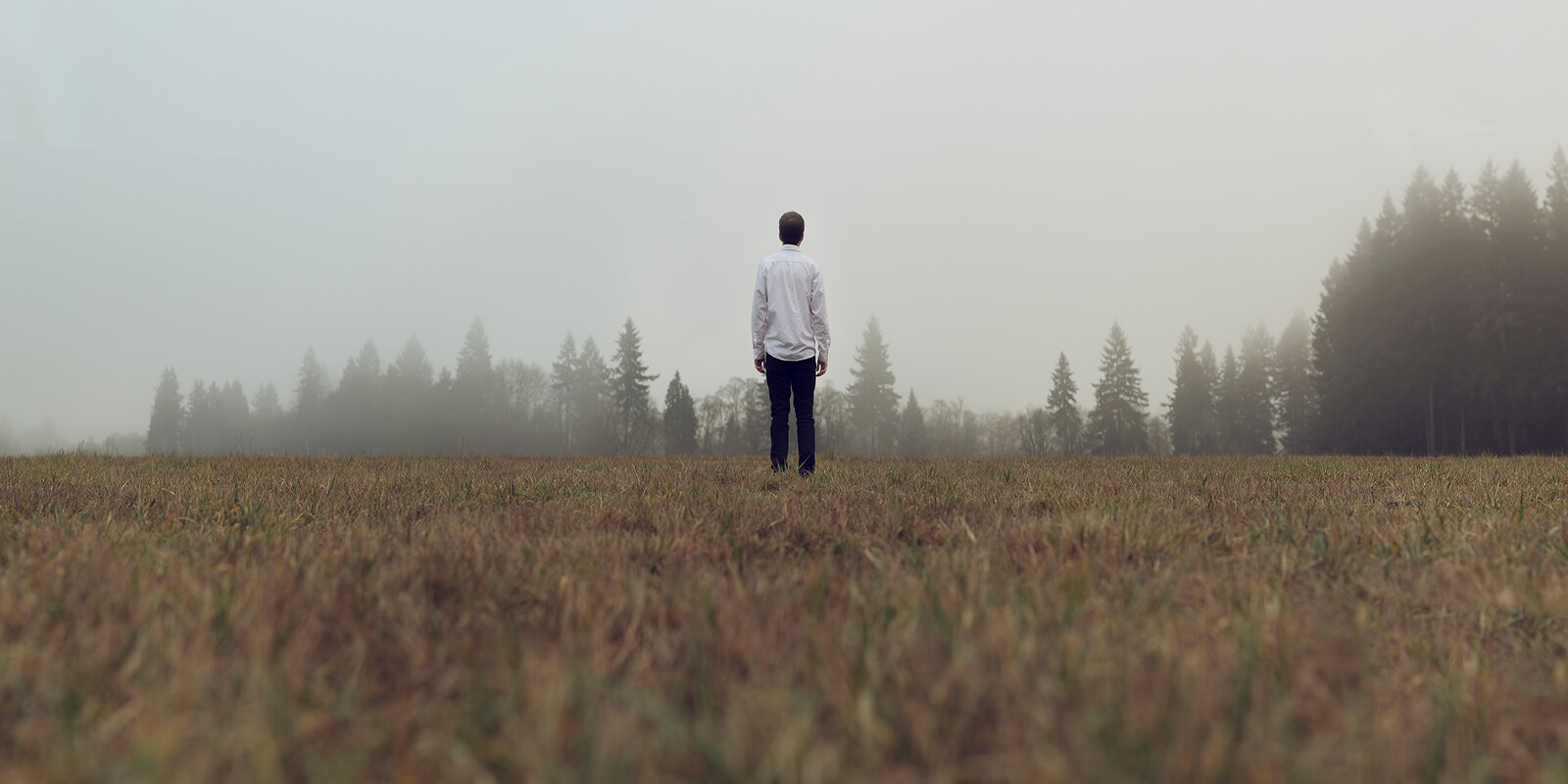 Nothing is worse than dealing with a covert manipulator because it’s just so hard to pinpoint exactly why they rub you the wrong way.

These people are lurking everywhere. It might be your officemate one cubicle over. Maybe it’s one of your in-laws. Heck, it might even be one of your parents or best friends. (You get the point, right? They’re freaking anywhere disguised in plain clothing.)

The problem with these people is that you can always tell that things they say and do are extremely not cool, but they do it in such a strangely expert way that it’s nearly impossible to catch what they’re doing.

TSM has your back. We want to make sure that these kinds of people never cut you down, steal your promotion, or force you into doing things you don’t want to do again. When dealing with a manipulator, take a deep breath and watch out for these 5 techniques.

Here’s the scenario: Your co-worker really suffers from imposter syndrome. He’s worried that he’s not smart enough or talented enough for the position he has, but he hates that he feels that way. So, what does he do? He tries to displace those negative traits he fears he has onto you. He’ll say you’re incompetent or that you’re wrong when you speak up.

How To Fight Back: Avoid contact with this person. Trying to “understand where he’s coming from” and ignoring this will only help him further his agenda, meaning you’ll be taking more abuse.

A classic tactic used by manipulators is called moving the goal posts. What this essentially means is that a person will continuously demand that you address more points in an argument even after you’ve made your point. No matter what you say, there’s more that you need to own up to or explain. So, you’re never going to win.

How To Fight Back: Know that what he is saying isn’t true. Validate yourself and know that because they’re doing this, your point has been made. Don’t allow this person to force negative self-images onto yourself. The truth is: they suck, you don’t.

If a person cannot control you, they will try to control how others see you. Usually when they retell conversations or arguments between the two of you, they’re always painted as the victim while you get the role of the aggressor.

How To Fight Back: Don’t take the bait. Knowing that this person is doing something so vile can lead to lashing out, but doing so only will help them further play the victim card. Instead, keep documentation of conversations or forms of harassment from that person to refer to later. E.g., take text screenshots where they were explicitly harassing you, save rude emails, etc.

You know those really mean jokes that your friend just loves to tell at your expense? Yeah, they’re not innocent, and they’re sure as hell not in good fun. They’re calculated and well-thought out in order to say what’s really on their mind or try to subtly cut you down without needing to take any responsibility.

How To Fight Back: Don’t let this person think that they can get away with it. Call them out on the spot. Otherwise you might end up being a punch line for longer than you’d care to know.

5. And the sneakiest of all techniques, Triangulation

This is probably the worst way that manipulators push their agenda because they involve more than just you in their sick game. Triangulation is a technique that works by focusing your attention on the supposed threat of another person. They might do this by telling you how so-and-so talks about you behind your back. Or they might play up (or even make up) conversations they had with another person where he/she was dragging your name through the mud.

How To Fight Back: Understand that the third person involved is also being manipulated. It might be a good idea to talk one-on-one with the third party and see if you can’t gain their support so that neither of you are under the influence of the manipulator.

1. Have you dealt with a manipulator before?

2. How did you avoid their tactics?