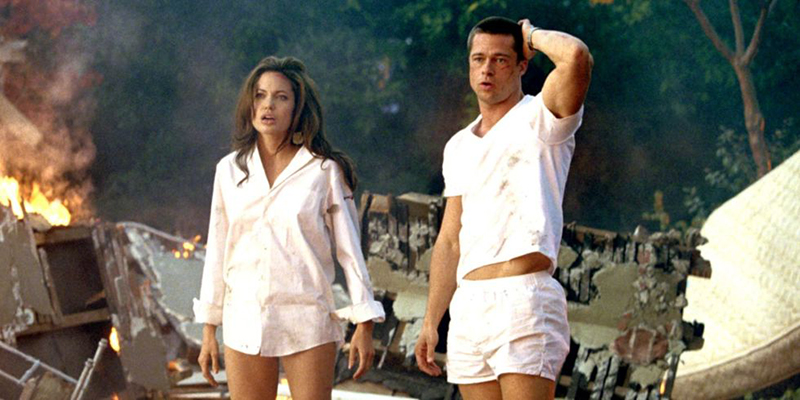 In a society of trophy wives, rating scales, and proverbial notches on the belt, one would think people’s ultimate goal would be to get the hottest partner around at all costs. But a new study is saying that maybe we should think otherwise.
A Harvard study asked women to judge the attractiveness of 238 men by looking at photos in a high school yearbook and as you can imagine, they picked who they found attractive at first glance. But using information from Ancestry.com, they discovered the men they chose turned out as worse husbands according to Medical Daily.
Which doesn’t make it ironic when you find out that the top 20 actors and actresses according to IMDB website and the 100 most powerful celebrities had the rockiest marriages and shortest relationships, Daily Mail reported.
Lead author of the study, Christine Ma-Kellams, Ph.D., made some sense of this phenomenon, telling Daily Mail that naturally we’re drawn to symmetrical features as they may be indicators of vitality,

“[But physical attraction] may make people who are unhappy in their relationships more likely to pursue alternative relationships and so perhaps it is not always a good thing.”

What attracts us to our partner is not necessarily what will keep us with our partner. No matter how good someone looks, a pretty face only compensates for so much.
I thought Brad and Angelina were textbook together and I’m still seeking solace after Liev Schreiber and Naomi Watts split.
If you were to sit down and count up all the estranged celebrity relationships, or those of people you know, that initially “looked” like it was going to be a “perfect” match, you’d find yourself in the middle of an all-day activity. Looks are not everything, look at Hollywood and take it from the people who have them.
Often when dating we lean towards what we are the most physically attracted to, but next time maybe give priority to other qualities as well.