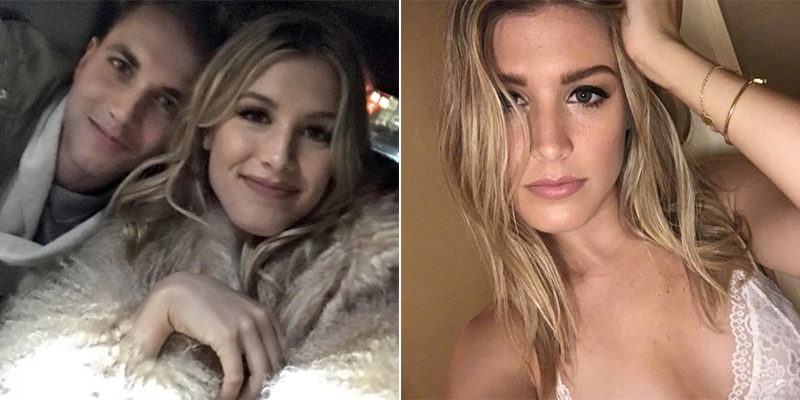 This Dude Just Finessed A Date With Genie Bouchard Off Twitter

Sometimes when you shoot your shot, you end up hitting the bullseye.
John Goehrke earned himself a spot as an honorary Social Man by taking his chance and randomly tweeting Bouchard as she was convinced that the Atlanta Falcons would win the Superbowl. As a surprise, it paid off.
This is legendary stuff, if I say so myself. Landing a date with a professional athlete and now, Sports Illustrated model, Genie Bouchard, all while getting “wing- manned” by the great Tom Brady. It doesn’t get better than that.. Or can it.

I knew Atlanta would win btw

@geniebouchard if patriots win we go on a date?

So…where do you live? https://t.co/mfucQ0C9VL

While this may just be a publicity stunt, Bouchard kept her word and gave Goehrke the best date of his life.

The No. 44 tennis player in the world flew Goehrke into New York where they sat court side at the Brooklyn Nets game in the Barclays Center.
Like a true gentleman, he picked Bouchard up at her hotel and even bought her a little gift.
During her Instagram video, Bouchard proclaimed her surprise that Goehrke is “normal” and that she enjoyed her date watching the game. The night even ended with a kiss on the cheek.

Not bad, kid. Not bad. A few lessons have been learned. Be confident, and do not bet against the Patriots.
Let’s see if she keeps her word for their second date. We’ll be cheering you on!