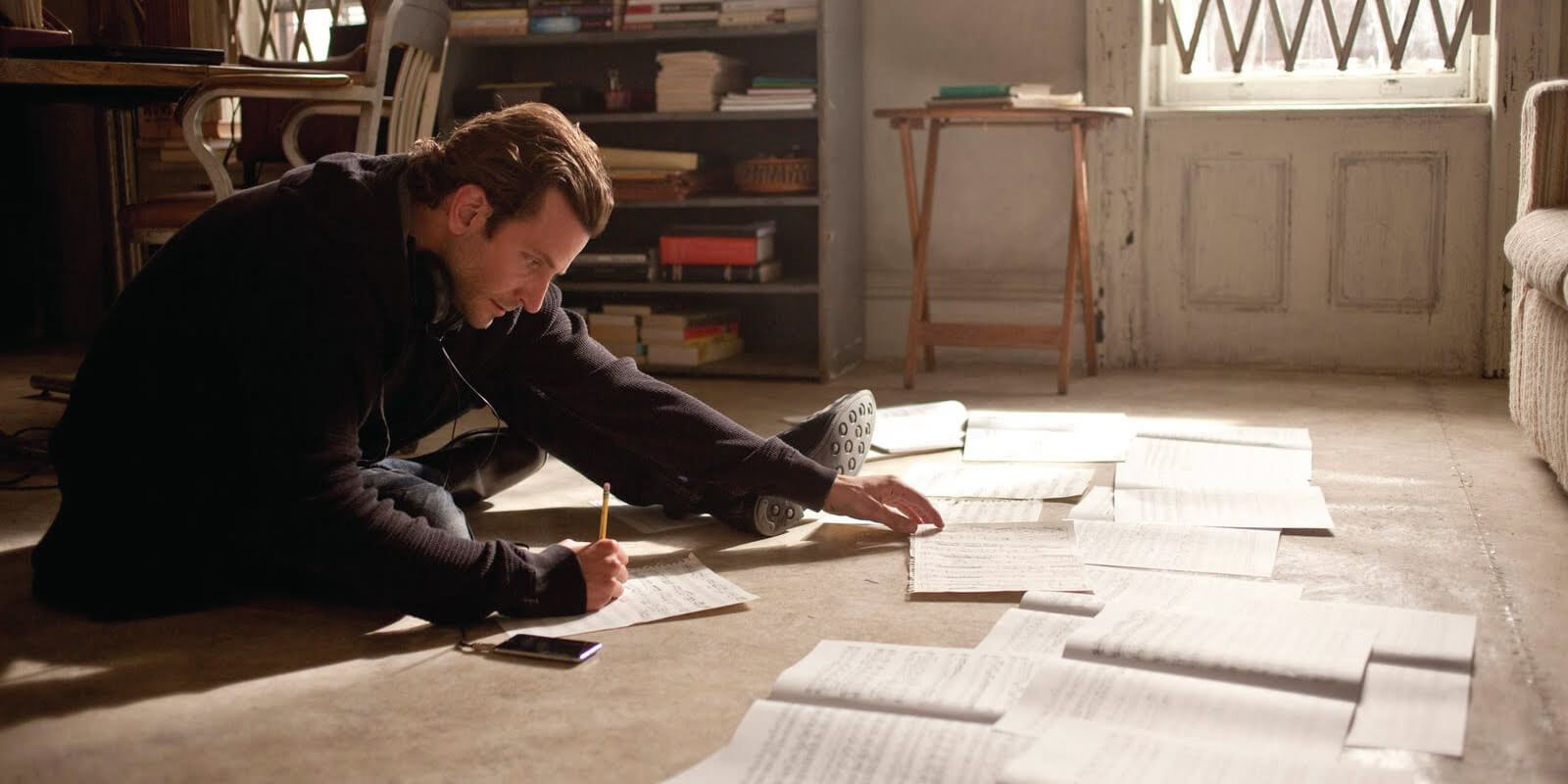 Create Your Own Opportunity: 3 Things You Need To Make It On Your Own

What is opportunity? Where does it come from? Is it stored in the shed of someone’s backyard, guarded by orcs in some remote land, only distributed to the smartest and best looking?

When you bring up concepts like opportunity, potential, and limitless possibility, people often assume it is given, not taken.

Too many aspirants fall victim to curbing their ambitious appetites short simply due to the opportunity they don’t see. This mindset holds you back from ideas which are otherwise tangible.

It all starts with the way you think. Once you eliminate negative doubt from your mind, you can reshape your reality. With no inhibitions, you’re more motivated to act, and action yields results.

Whether it’s a summer in Spain, passing the CPA, or that move cross country you always told yourself you were going to do, nothing will come into fruition until you decide in your head you can.

Once a mental obligation is made toward intentionally seeing yourself where you want to go, the boundaries dissipate and the limits are lifted.

Ever since the time you were a kid you’ve had an expressive imagination, asking endless questions of your potential and the world around you. But somewhere along the line, the reach of your imaginations shortened.

Life happened, disappointments occurred, and powers out of your control influenced your quality of life. All of a sudden your willingness to attain the unthinkable is caged by doubt.

The easiest excuse to failure is environment. When everything and everyone around you doesn’t reflect what you’re trying to achieve, it’s easy to assimilate with that lifestyle, almost serving as an out for those who need it.

The key, however, is to put the focus on where you see yourself, rather than where you currently are.

Your social class, the education level of your parents, or your age, are all relative to what value you place on them. You write your own history, regardless of the statistics standing in your way.

Stephen Hawking is a prime example of someone who, regardless of his present circumstance, made his own opportunity by believing his destiny wasn’t synonymous with his condition.

After being diagnosed with a rare early-onset, slow-progressing form of ALS or Lou Gehrig’s Disease, Stephen had every excuse in the world to succumb to the limitations of his disorder.

With a medical condition that has deteriorated all motor skills–leaving a speech-generating device as his only form of communication–hope could be the only reasoning for his perseverance. Documented in the 2014 film The Theory of Everything, Hawking didn’t have it easy, facing unthinkable disabilities that would force anyone to quit.

Hawking now has accolades that include the theory of cosmology, playing an instrumental part in the conception on general relativity and the theoretical prediction of black holes, not to mention spending 237 weeks on the British Sunday Times bestseller list.

Opportunities lie ahead of each and every one of us and are waiting to be unleashed. When we prioritize hope over doubtful circumstances, we begin to move towards our dreams.

Your potential relies on the passion you put towards your future.

Oftentimes we look at successful celebrities, the athletes who have garnered championships, and the professionals who have had long careers in their dream job, we assume that their opportunity came from handouts. That is just not the case .

Reaching unforeseen heights, success and achievements undoubtedly comes from work. You simply won’t attain your goals  without having put in the necessary time and work.

Once you have decided you are than a product of your environment and you actually believe you are talented enough to reach those benchmarks, the only step left is doing it – making tangible efforts everyday to get there.

Opportunity is bred through seeing beyond your circumstance, having faith in yourself and being intentional about pursuing your goals. It begins with you. It’s not afforded to only a few. It’s achievable by anyone who wants it for themselves.

Blow Her Mind: 4 Dating Tips That Will Set You Apart From Other Guys
How To Deal With A Beta Like A True Alpha Male