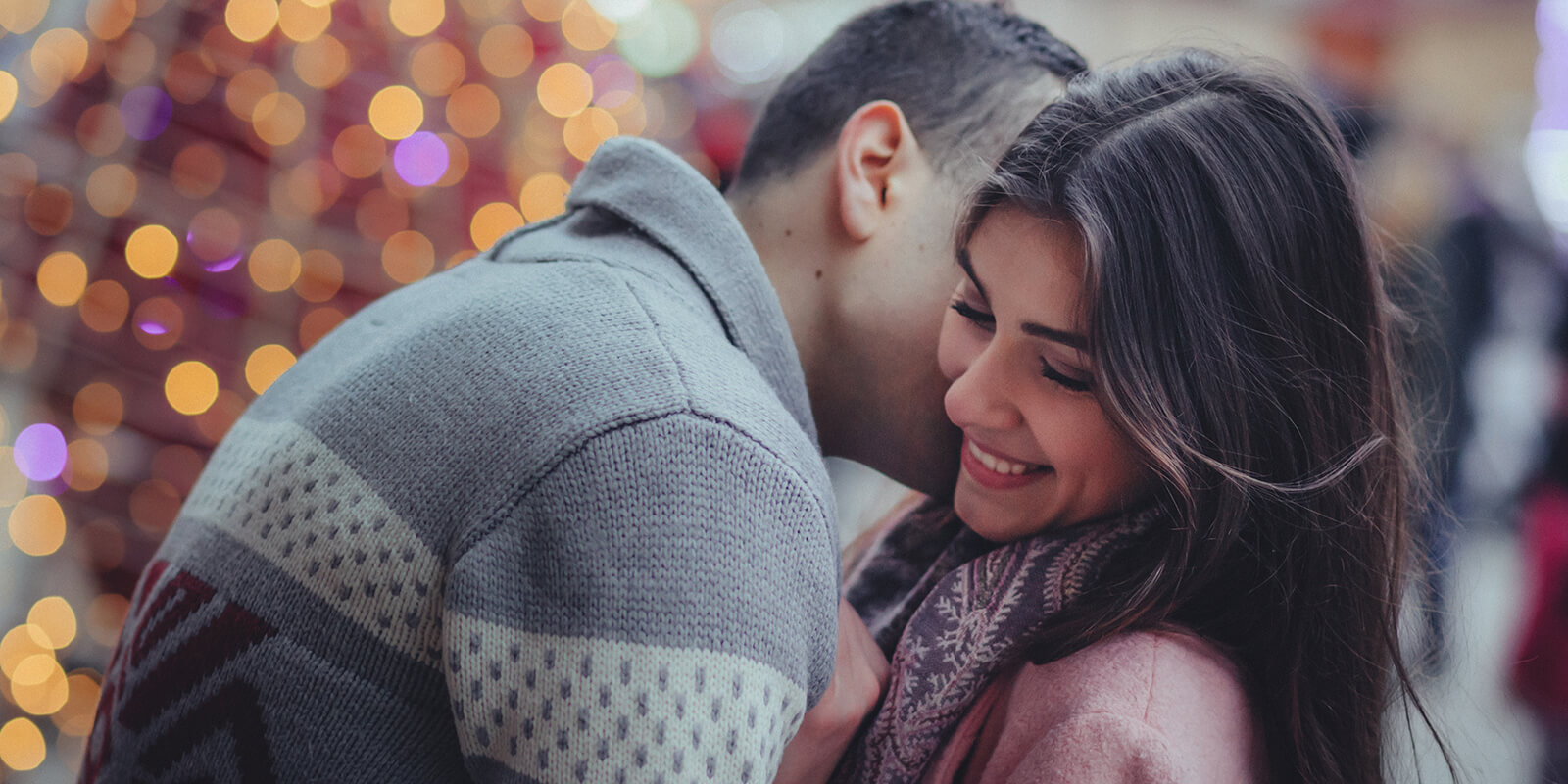 Couples Who Keep Their Relationship Off Social Media Are Happier

Social media users today share every aspect of their lives. Naturally, most people only share the positives, making themselves look more like a highlight reel than an accurate depiction.
According to Practical Ecommerce, in 2015 there were 91 major social media sites, and over 2.5 billion users worldwide.
Making social media the biggest thing since sliced bread.
One thing you should definitely steer away from sharing are the details of your relationship and I’ll tell you why.
Maintaining your relationship on social media is a dangerous, arduous task that shouldn’t be taken lightly.
According to a study taken by the American Academy of Matrimonial Lawyers in the year 2010, one in five divorces involves the popular social media site Facebook.
In that same study, 80% of Divorce lawyers found a spike in the number of cases that involved social media for evidence of cheating.
The most common reason for divorce being sexual conversations between people outside of the relationship.
More often than not, posting pictures, status updates (good or bad) of you and your significant other invites others into your relationships.
It also creates a need for validation.
You ever see those couples on Facebook that seemingly have a perfect relationship?
You know what couple I’m talking about, the one that never misses a chance for a photo op, flooding your timeline and newsfeed with pictures of their latest vacation where they couldn’t keep their hands off of each other?
That same couple fights like the rest of us but you wouldn’t know that from status updates.
The problem with that sort of validation is that it is external, meaning outside of your relationship, opposite of where it should be coming from.
Couples turn to likes, comments, and their friends to validate their relationship.
This is a problem.
Whether you’re genuinely happy and want the world to see it, or you have less innocent ambitions; making an ex jealous, proving to your friends and family that you can maintain a happy and loving relationship, etc., remember this as a rule of thumb.
Genuinely happy couples have nothing to prove!
Now, I’m not saying Facebook is the end all be all to relationships, I am saying approach it with caution.
And it will do you and your partner some good.
A study done by Denmark’s Happiness Research Institute conducted an experiment involving 1,095 people.
In this study, half of the participants were allowed to use Facebook regularly and the other half were not allowed to use it at all.
The half that was banned from using the site reported a “significantly higher level of life satisfaction.”
What about the others you ask?
They reported a decrease in their overall happiness.
Sharing your relationship online doesn’t mean that your relationship is doomed, but it is a step that should be taken with caution and discretion.
Good luck!