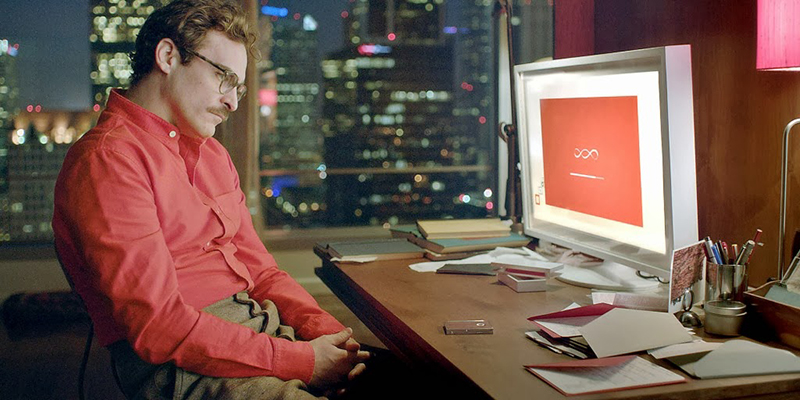 The Dos And Don’ts: A Beginner’s Guide To Online Dating

Whether we like it or not, online dating is here to stay. It may not compare to the thrill of approaching in person, but it’s still a totally viable way of meeting tons of women.
Not every guy maintains the kind of lifestyle that is conducive to going out every single night, but with apps like Tinder and Bumble (the best in my opinion), you can literally game twenty-four hours a day.
It might be a Monday night, and you could be sitting in your bedroom eating ramen, un-showered with your hair a mess, yet still be setting up dates for later in the week. It just takes a little strategy and a little cleverness.
The desired result of online dating is the same as taking an in-person approach, but the skill set you need to be successful is very different.
At a bar or club guys can use body language, tone of voice and strong eye-contact to get their point across. There are a million ways to convey confidence and attractiveness face-to-face, but the online game is a very different animal.
There are skills and patterns of thinking that won’t necessarily help you when you’re cold approaching, but will be dynamite when you’re right swiping your way to an eight, nine, or ten.
The main difference is that you’re limited to text, pictures and emojis (though, you should use these with caution). It’s all about getting the best bang for your buck no matter the medium.
Essentially, you’re trying to convey the same level of alpha-maleness, sex appeal, and carefree sense of fun that you do in person, except with words.
Creativity and a strong command of the English language will go a long way, but there are also some things you want to avoid if you want to get the most out of online dating.
Here are some dos and don’ts for cyber-seduction.

Do: Work on your writing skills

No one is saying you have to be the next Hemingway, but being able to convey your sense of humor and personality with well-written messages goes a long way.
Try and tap into your sense of wit and let it come through in your texting. Stick to short sentences that make her laugh, and try not to say things that every other guy is saying.
Be original and, as Woody Allen says, find your funny. You can use a canned line to get things going, but once she responds, cut the tether and let your personality fly.

Just because she posts a picture of herself from Halloween in a schoolgirl outfit, plaid miniskirt and all, doesn’t mean you can tell her you want to put her in detention for being naughty etc.
In a lot of situations, these kinds of pictures (while totally awesome) are a trap. Girls post them to see if you have self-control.
Look at it this way: if you can’t get through a whole conversation without commenting on how bad you want to do the no-pants dance with her, what is she going to think about your actual sexual abilities?
Keep it cool when you message her, and act almost as if you didn’t even see the picture.
She’ll assume you’ve been with hot girls before, and will get the impression that you can handle her in bed.

Do: Ask for her number

Ideally, you want to transition to texting as soon as possible. Whatever app you choose should function only as way for her to pre-screen you. Once you show her you’re fun and attractive, ask for her number and continue the interaction via text.
It’ll be a way of progressing things toward a date, and is a pretty good indicator of your comfortableness with asking for the digits. The only real rule here is to do it at the right time.
If you ask for it too soon, you might freak her out. Wait until you’ve been vibing for a while, and then go for it.
Lastly, don’t ever use this line: “I hate this app. Do you mind if we texted instead?” It’s hacky and real mean don’t need excuses for asking for a girl’s number.

Nothing will turn her off more than a picture of you trying to look cool, or a professionally taken headshot. All you need are two or three photos of you living life.
Try and find some candid shots of you doing some hobbies or hanging out with friends. A staged photo looks like you’re taking yourself too seriously, and will make her think you’re insecure.
This is Tinder, not LinkedIn. Keep the photos fun, natural, and make sure they convey a little bit about who you are. And for the love of god, no shirtless mirror pics.

At first glance, emojis seem a little cheesy, but they’re actually a great way of conveying a feeling or emotion in addition to your messages.
We’re only human, and sometimes we feel a certain thing that we can’t put into words.
Expressions like smiles, winks, or a laughing face can make your point more clear to the girl you’re talking to, so don’t be afraid to throw them in once in a while.
Just make sure you don’t overdo it or become reliant on emojis. They’re a useful tool, but should be used sparingly.

Don’t: Limit yourself to just one girl

The whole point of apps like Tinder or Bumble is that they open your dating pool to an infinite number of girls. Just because you match with one, doesn’t mean you should stop swiping and apply for a marriage license.
Get a conversation going with two or three girls at a time, and once you’re warmed up you’ll see how easy it is to talk to several at once.
Twenty years ago, you’d be lucky to meet one girl a week; now you can meet two or three a night, so seize the opportunity!
If you’re not already using some type of dating app, drop what you’re doing and start. As guys we have to adapt to the dating scene, and more and more girls are finding people online.
It’s not easy at first, but with some practice you’ll have no problem evolving into a Don Juan for the digital age.

Dating Your Coworker? What To Keep In Mind Before An Office Fling
What To Say To Women Who Reject You: 5 Ways To Deal With It