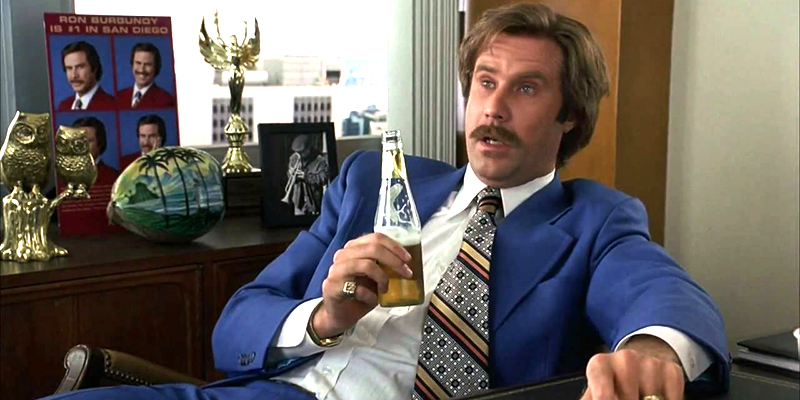 Can Beer Actually Improve Your Memory? This Study Says It Will

If you ever needed another excuse to enjoy a nice cold beer, look no further than this study published in Behavioral Brain Research.
Researchers found that Xanthohumol, a natural flavonoid in hops, can be beneficial by improving cognitive function.
Hops are one of basic ingredients in beer brewing, derived from the flower of the Humulus lupulus plant. They act as a preservative, while providing a bitterness to balance the sweetness of malt sugars.
Now that we understand a bit of the role that hops plays, there’s one fact that should be noted that.
The study conducted from Oregon State University was done on mice, where they were put on Xanthohumol for eight weeks. During this study, the mice were set to run mazes, while the researchers recorded their progress of memorizing the track.
It was evident that the younger mice showed improvement in their brains, while the older mice did not.
According to Daniel Zamzow from the University of Wisconsin,

“Xanthohumol can speed the metabolism, reduce fatty acids in the liver and, at least with young mice, appeared to improve their cognitive flexibility, or higher level thinking,”

In conclusion, the study shows the importance of starting learning at a young age to benefit most from a healthy, balanced diet, according Kathy Magnassun.
Before the commencement of your Saint Patrick’s Day festivities, it’s unfortunate to know that in order to reach the same levels of Xanthohumol used on the mice, you would need to drink 2000 liters of beer a day.
While it’s still in the early stages, the team hopes that further research on how this ingredient can affect the brain will result in new solutions with memory degradation and cognitive disorders.