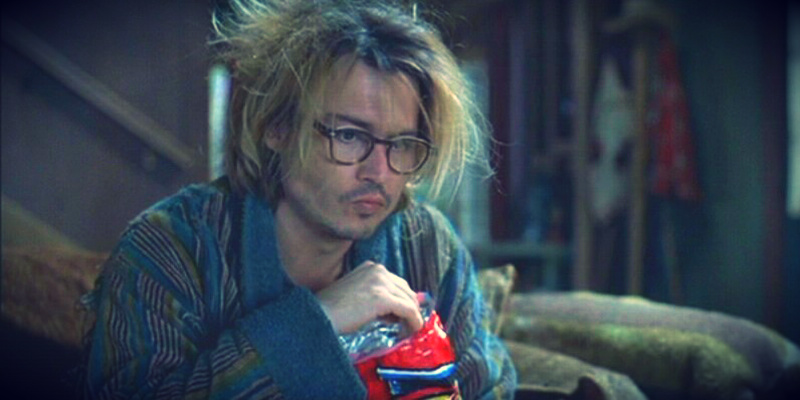 Why Avoiding Exercise Is Just As Bad As Being Obese

If we didn’t know already, now we do: exercise is the most vital tool in living a longer, disease-free life. The latest studies, from the European Journal of Preventive Cardiology, show that avoiding exercise is just as bad as being obese.
Klodian Dhana, a postdoctoral researcher in epidemiology at Erasmus Medical Center, now in the department of nutrition at the Harvard T. H. Chan School of Public Health says,

“We found that inactivity and being obese have the same risk or similar risk of developing heart disease.”

Researchers from the Netherlands gathered data from 5,344 middle-aged and older people living in Rotterdam, where their height, weight and exercise routine was recorded to determine their mass index.
The participants rates of heart disease and stroke was also collected over a 15 year period.
Each individual was divided into three weight categories: normal weight, overweight, or obese. It didn’t come as a surprise that being overweight or obese corresponded to higher rates of heart disease and stroke.
What did surprise the researchers was that those overweight or obese participants who exercised daily resembled similar rates of heart disease to those who were considered normal weight.
These studies show that it doesn’t necessarily matter how much you weigh; rather, how much exercise you get on a daily basis. While this may be true, it doesn’t factor out the risks linked between obesity and heart disease.
Nonetheless, the study does suggest that 1) exercise may prevent some of the dangers associated with heart disease and 2) it’s never too late to benefit from physical activity.